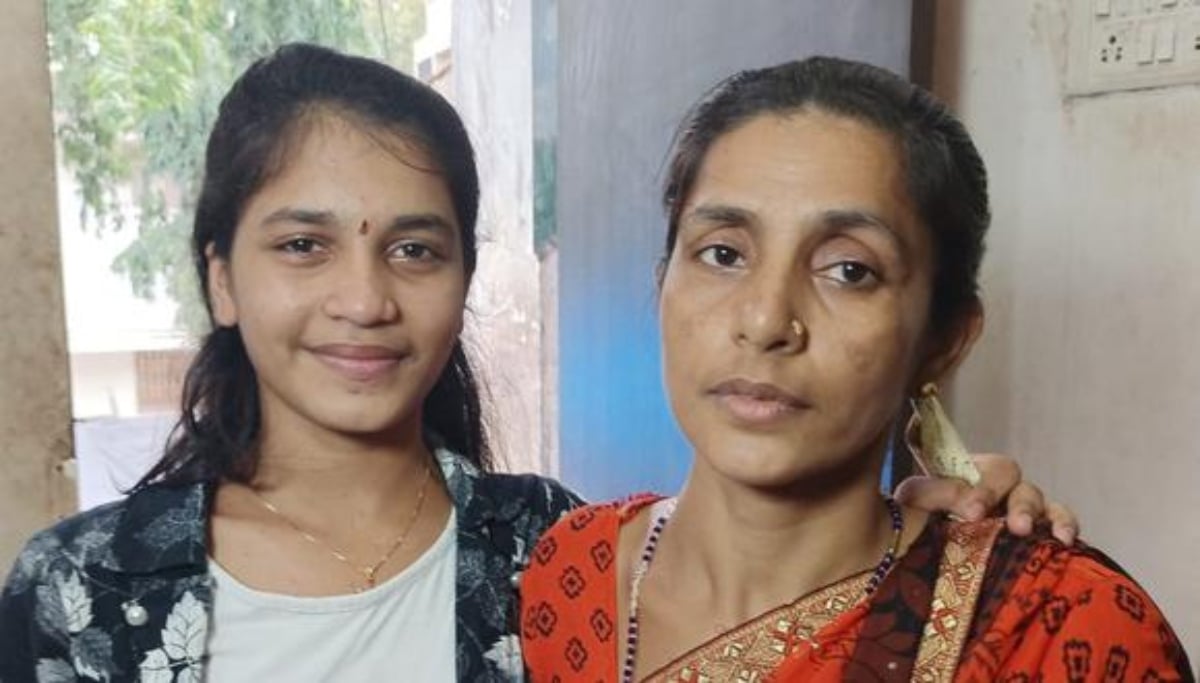 A 16-year-old girl was able to find her family again after nine years in captivity. The young woman, identified as Pooja Gaud, was kidnapped on January 22, 2013 and found on August 4 of this year, in what her mother described as “a miraculous escape”. The case took place in the city of Mumbai, in the Indian state of Maharashtra.

As learned by the newspaper El Comercio, Pooja Gaud was kidnapped by a couple who passed by her after school. According to local police, the criminal action was motivated because the duo had no children.

Pooja reported that while she was able to go to school, it was short-lived as the couple soon had a child and the abuse she was subjected to worsened.

“They beat me with a belt, kicked me, punched me (…) They also made me do housework and work 12 to 24 hours outside the house.”

The house where the young woman was taken was close to her family’s, but she did not know and had no way of communicating.

Pooja thought about running away the day she took the cell phone of one of her kidnappers. On the device, the girl wrote her name on YouTube, where she found videos about her search.

The young woman took seven months to ask for help from a maid in the house where she was confined, who agreed to cooperate.

Thanks to the woman’s help, the teenager’s mother and Pooja were able to meet. They later filed a complaint with the police, who were able to identify and arrest the couple.

“I lost hope of finding my daughter. But the gods were kind to me.”

Previous Cuca calls for an interview to explain the phase of the Atltico: ‘They are playing well’
Next Elvis becomes the biggest film of Baz Luhrmann’s US career