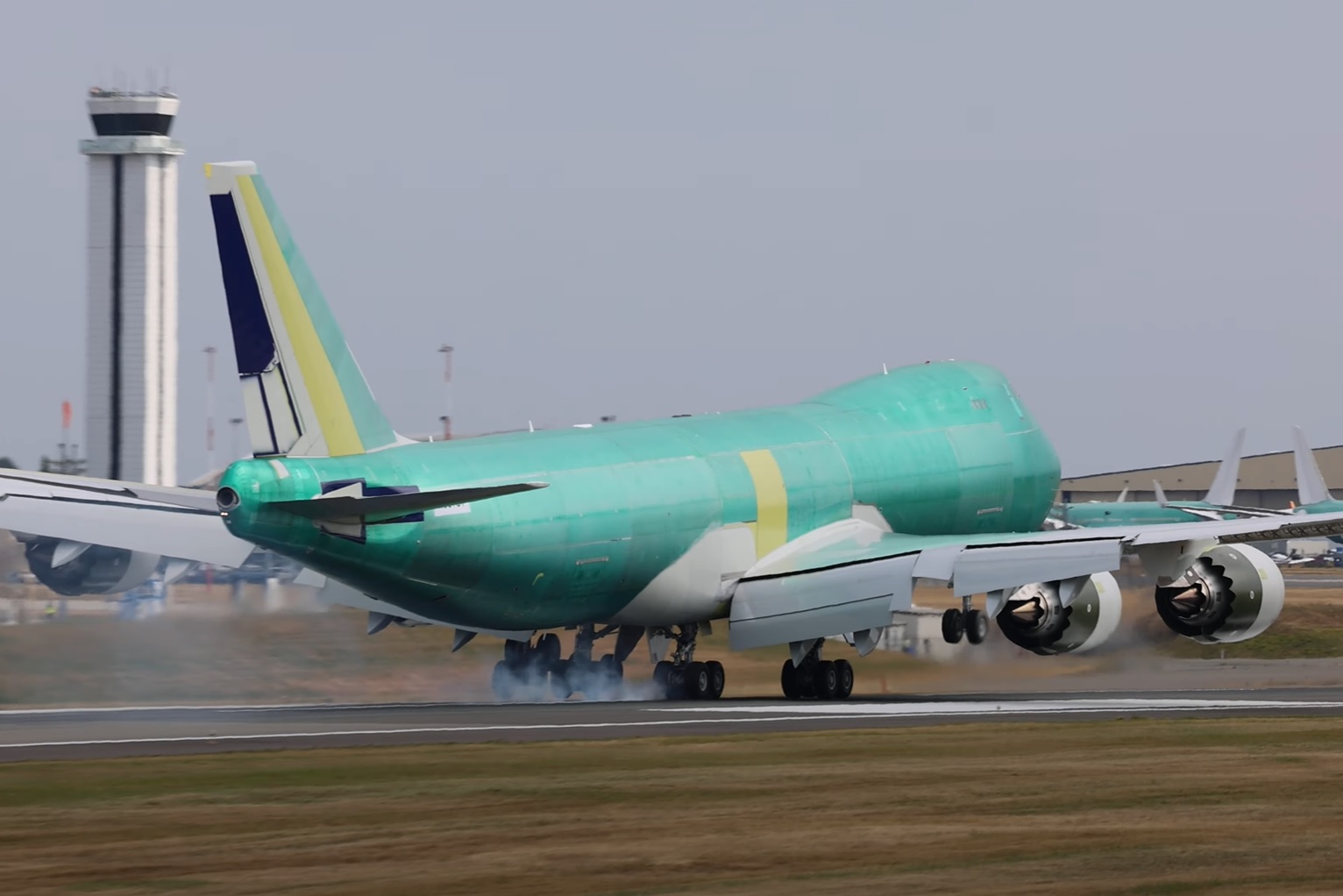 This week, the first of the last three Jumbo Jets to be manufactured in the more than 40-year history of producing one of the most successful models in aviation flew for the first time this week.

The Boeing 747-8F, part number 1572 and registration number N861GT, had been seen leaving the production hangar on August 1, and has since been preparing for its first test flight.

As informed by planespotter Baqir, who monitors the movement of the planes at Paine Field airport, where the production line of the Boeing 747 is located, on Thursday, August 18, the Jumbo was conducted in two ground tests, with high braking. velocity.

Then, on Friday, the 19th, the pilots took off the big freighter for the first time.

N861GT – All hail for the queen! @AtlasAirWW 2nd 747-8F lining up on 16R at Paine Field to take off on its first flight! There are 2 more 747s to be built. #planespotting #avgeek #boeing #queenoftheskies #boeing747 pic.twitter.com/Cyg60tSAEA

According to data from the RadarBox online tracking platform, the flight of the N861GT lasted about 3 hours and 20 minutes and included several approach and go-around operations at Moses Lake Airport, another base heavily used by Boeing and not far from Paine Field.

Boeing will deliver the last of these three remaining Jumbos later this year 2022, after producing more than 1570 units since 1968.