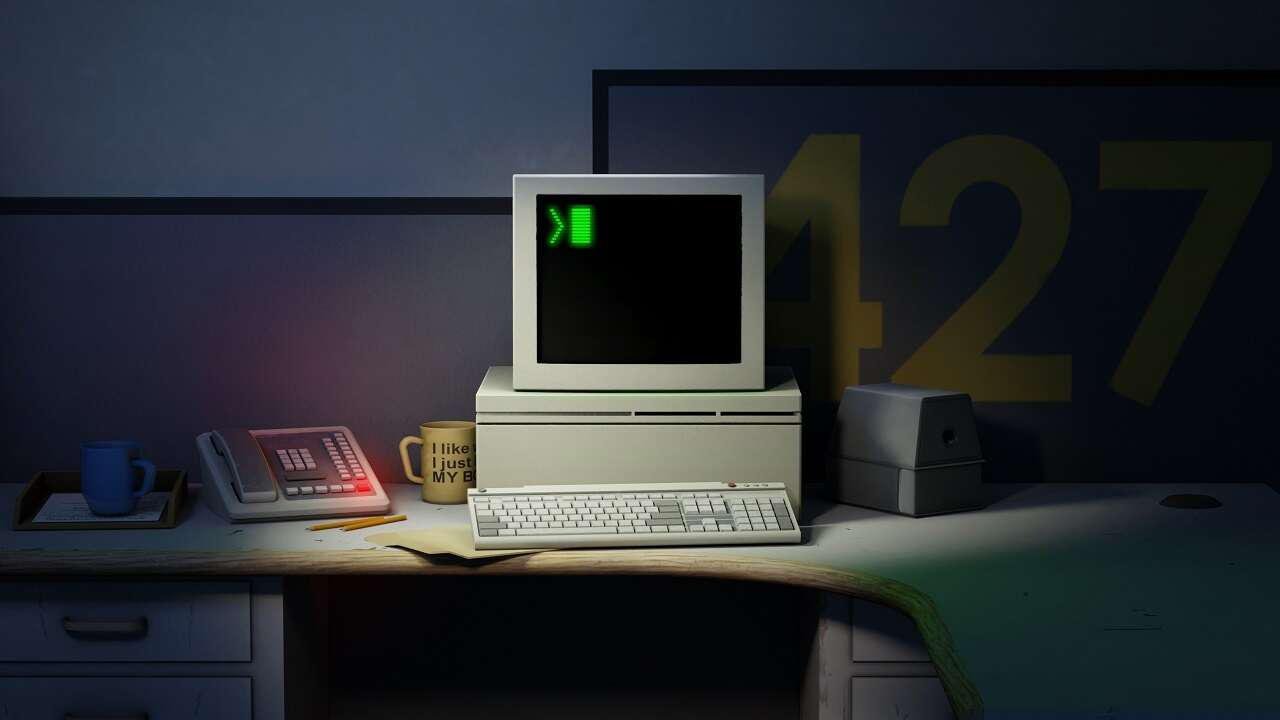 I believe that I have never in my life written an analysis as easy and, at the same time, as complicated as this one. The Stanley Parable, released in 2013, is to this day my favorite independent game for its innovative idea, sarcastic humor and simple mechanics. Developed by Galactic Cafe, formed by Davey Wreden and William Pugh, the title was globally acclaimed and considered one of the best of the early 2010s.

When The Stanley Parable Ultra Deluxe was announced at the end of 2018, I was in total ecstasy to know that the plot would be expanded and that it would be released for consoles, which would cause many friends of mine to be pissed off until they finally buy and play it. Due to development issues and the COVID19 pandemic, it was delayed 3 times, which worried some fans. Fortunately he arrived and, after finishing the game several times, I came to say if all the wait was worth it. Check out our review below.

I decided to open the text saying that this was the easiest and most complicated analysis I’ve ever done, but I didn’t explain why. while talking about The Stanley Parable Ultra Deluxe It’s simple, since the title doesn’t have complex mechanics, I need to police myself not to give away any spoilers. This is the kind of game where the less you know, the better.

In a short and quick way: if you played the previous game or are minimally interested, here is my full and complete recommendation. It is certainly one of the best titles of 2022, although this is not widely discussed in the year-end awards. With that said, let’s delve deeper into this insane and incredible adventure called The Stanley Parable Ultra Deluxe. 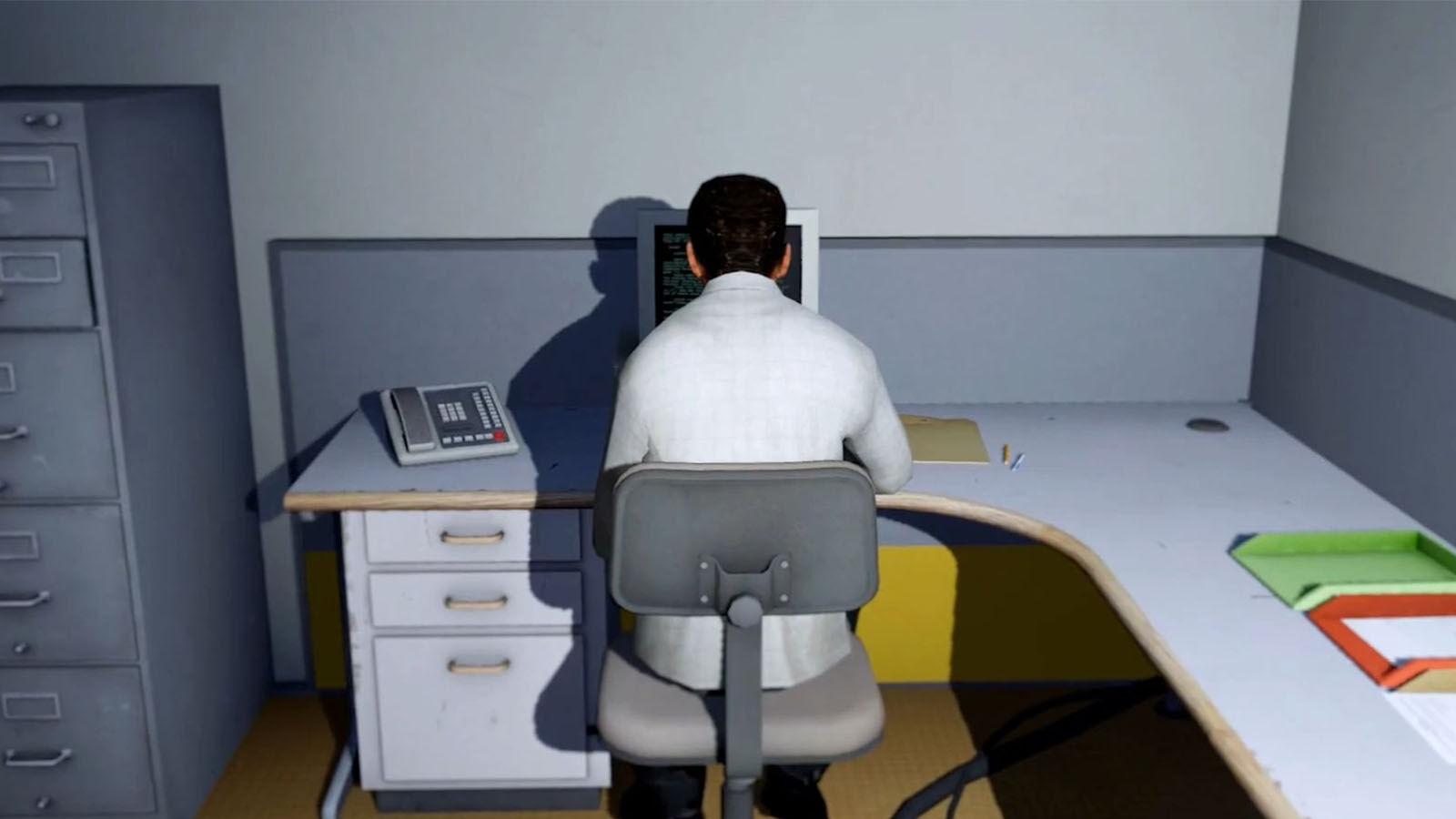 As the name suggests, it is an extended version of the game released in 2013. We are Stanley, employee 427 of a company whose task is to press buttons at specific times indicated on his computer screen. One day, the instructions stopped coming and Stanley decides to leave his room to find out what happened, finding himself in a completely empty, abandoned office. As if that wasn’t enough, a voice is narrating his every action and dictating what the next ones will be.

The magic begins when we arrive at a room with two open doors and the narrator says that Stanley entered the one located on the left, even before we made that decision. In most games, the door on the right would have an invisible wall, making it impossible to enter through it, however. The Stanley Parable Ultra Deluxe It’s not like most games.

The player may well choose whether or not to obey the voice in their head, with each decision shaping the direction the story will take. The fourth barrier breaks down, the narrator begins to interact with us and the whole premise of a man looking for answers to the disappearance of his colleagues turns into a comic metalinguistic adventure that won’t take the word “genius” out of his mouth. 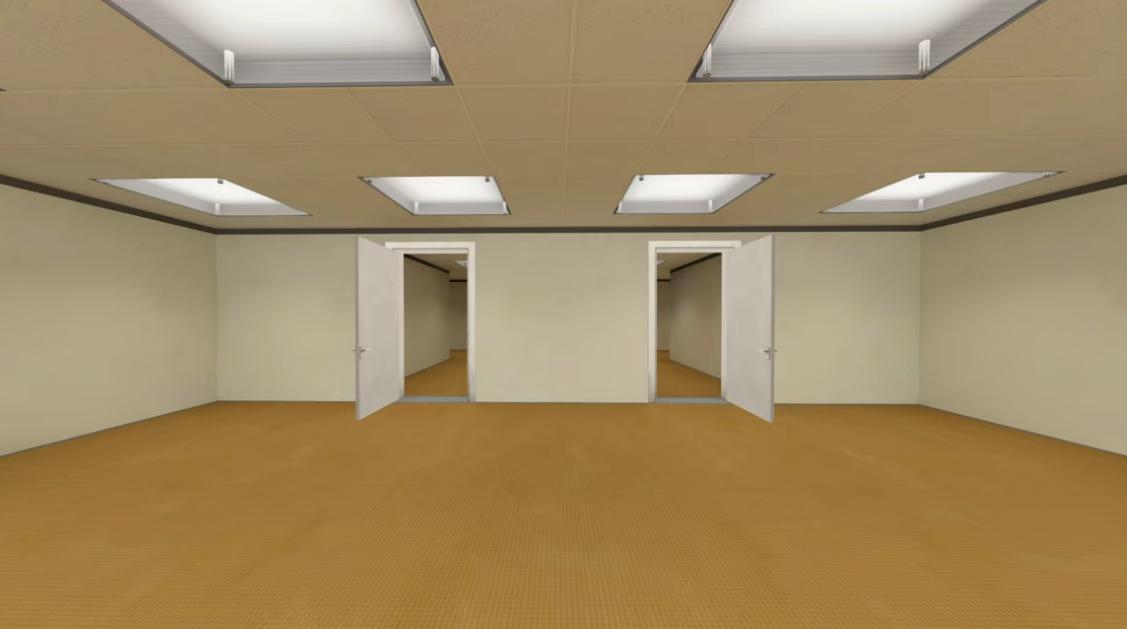 This is where the magic really begins.Source: Francesco Casagrande / Voxel

There are dozens of endings available that are shaped according to the player’s choices. As everything ends quickly, retracing a path to change a choice is very simple, encouraging to know, explore and make as many endings as possible. It’s curious to think that to this day I don’t know all of them.

The game has practically three actions. They are walking, ducking and interacting with objects, which makes it a walking simulator. For many, this information makes their noses turn up, but it should make the eyes shine for developers to be able to do so much with so little. Thinking it takes a thousand different mechanics, powers and upgrades to make a game good is closing the door on brilliant and simple titles, often made by small groups of people. 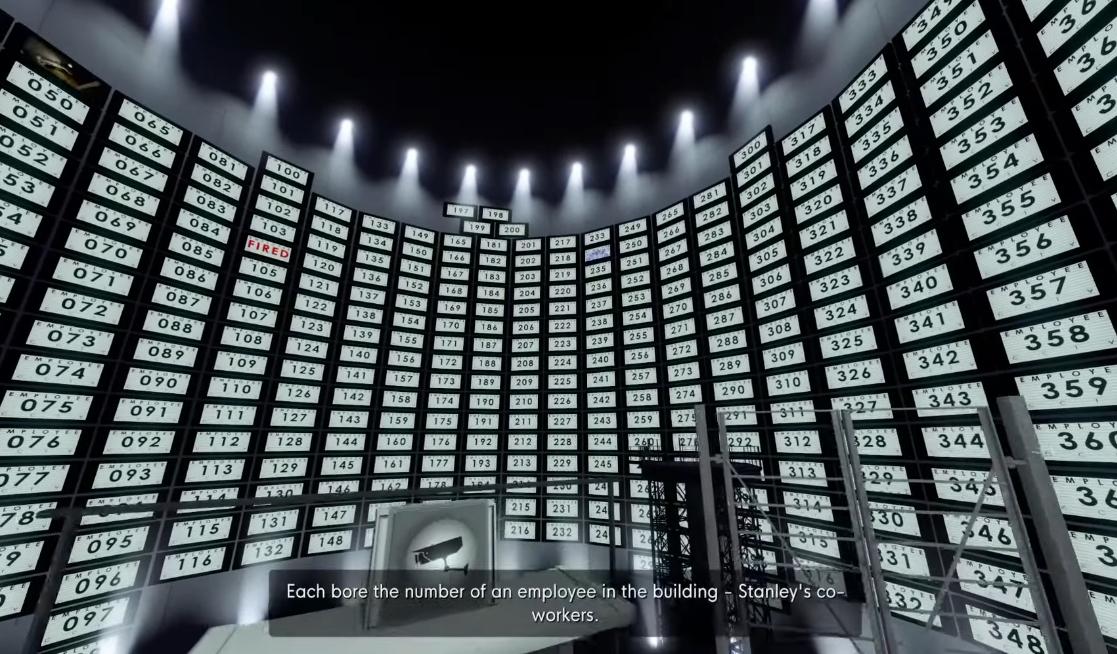 I admit I was a little intimidated by the size of it.Source: Francesco Casagrande / Voxel

Wreden and Pugh’s writing is very sharp, as is Kevan Brighting’s interpretation, which together make the experience incredible and unmissable for all players, even those who prefer running, shooting and bombing. It’s a video game masterpiece.

If you’ve played the 2013 game, you know that everything I’ve said here is nothing new, but it was necessary to explain all this before getting into the news that the title brought. Now, speaking exclusively about the new content, I need to reaffirm how amazing Wreden, Pugh and Brighting are. 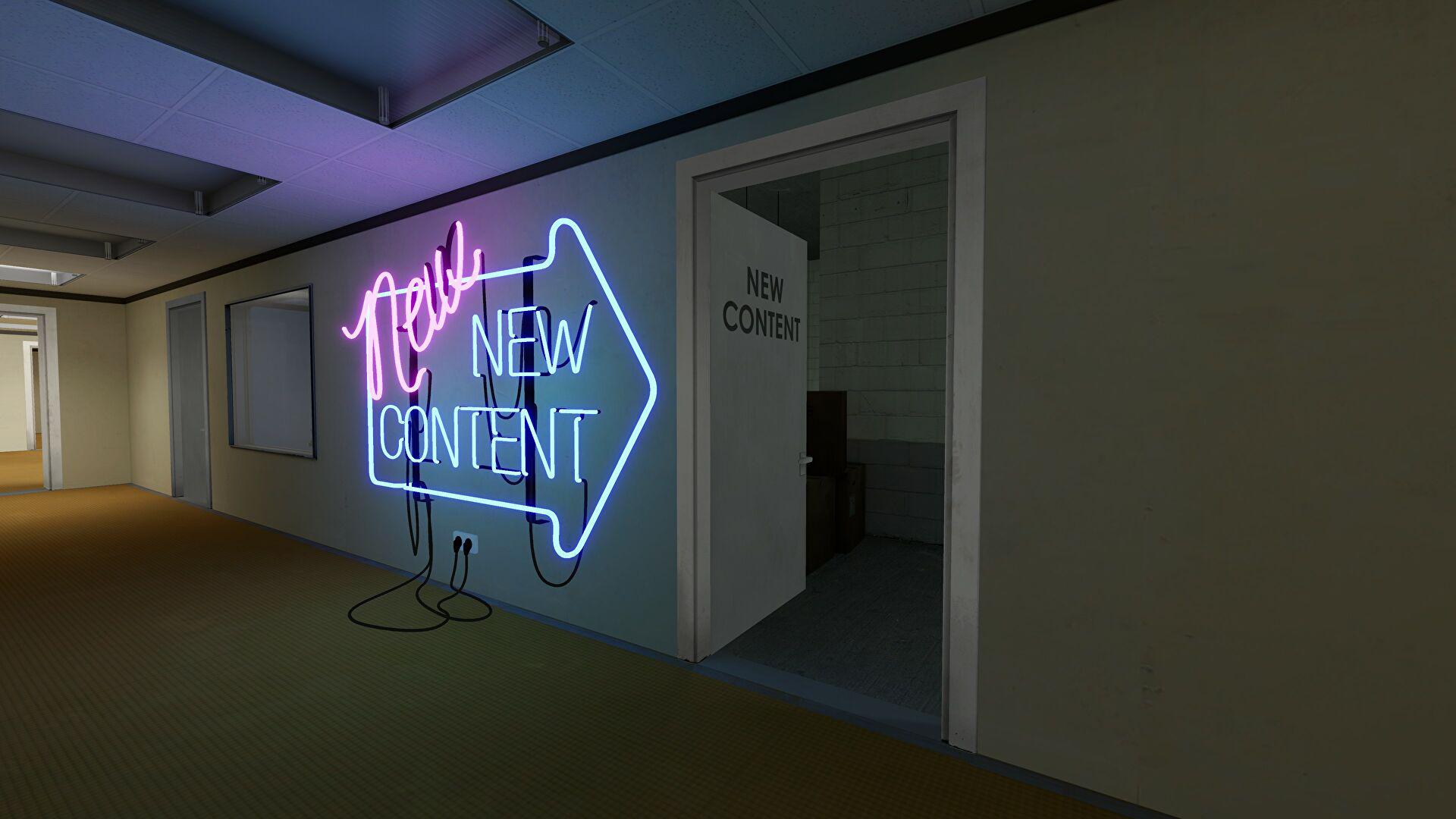 This port is, to say the least, suggestive.Source: Rock Paper Shotgun

So far, I don’t know if I played an expansion or a sequel. Right at the beginning, the narrator already recognizes the success that The Stanley Parable was, but begins to suffer from the little criticism of the public and media, taking him on a journey of novelties and innovations. This all generates more than 3 hours of extremely comical and memorable content, like those presented at the beginning of the last decade.

Make friends with a bucket, play different games, visit a museum about The Stanley Parable and moving forward in time without stopping are some of the totally new adventures that made me laugh liters, if only it were possible to calculate laughs that way. Oh, and I haven’t played all the endings yet. 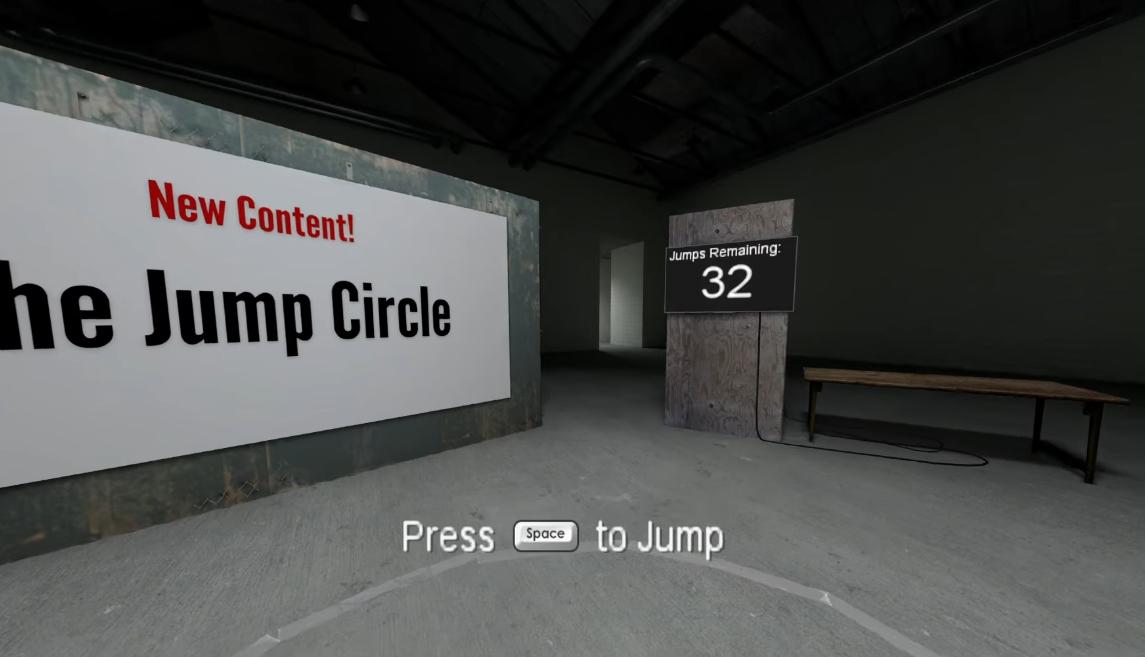 You can only jump in here.Source: Francesco Casagrande / Voxel

Just like I said at the beginning, The Stanley Parable Ultra Deluxe it is a full and complete recommendation. The creators, now with the team at Crows Crows Crows, have managed to make one of the most incredible and unique experiences in the world of video games better. It’s a lot of fun to disagree with what the narrator says just to see what his next reaction will be or even retrace a path to see a different conclusion than the one seen before. The only point that made me a little upset was the lack of subtitles in Portuguese, which will undoubtedly disrupt the experience for many people. 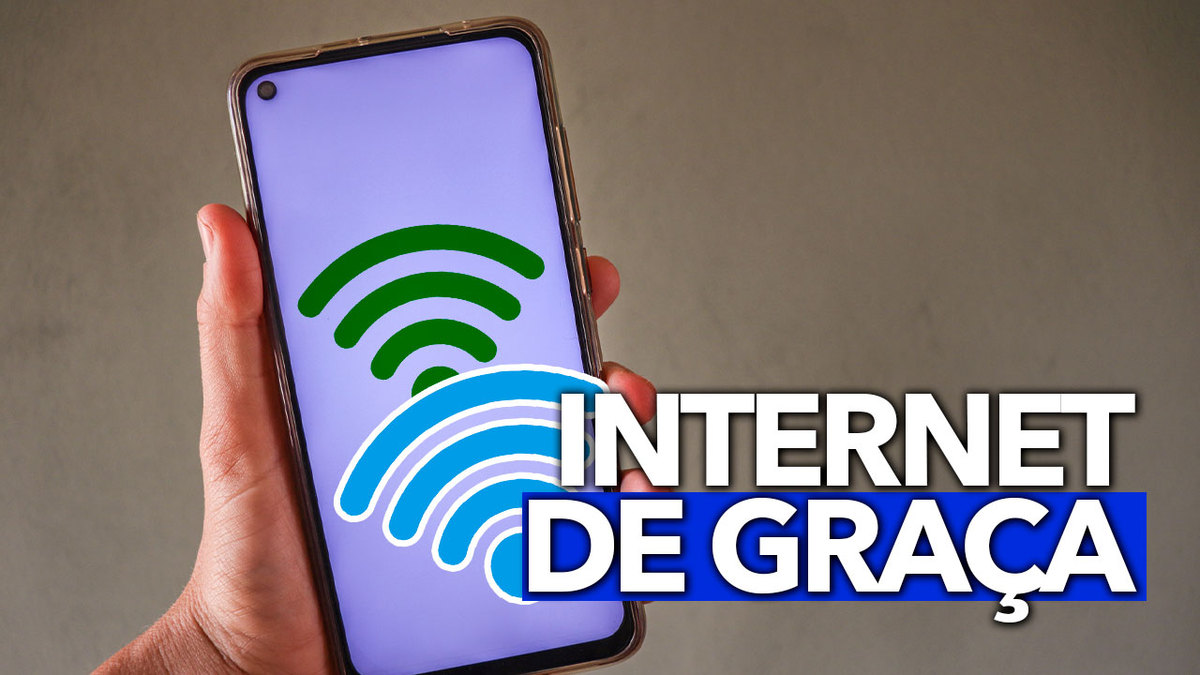