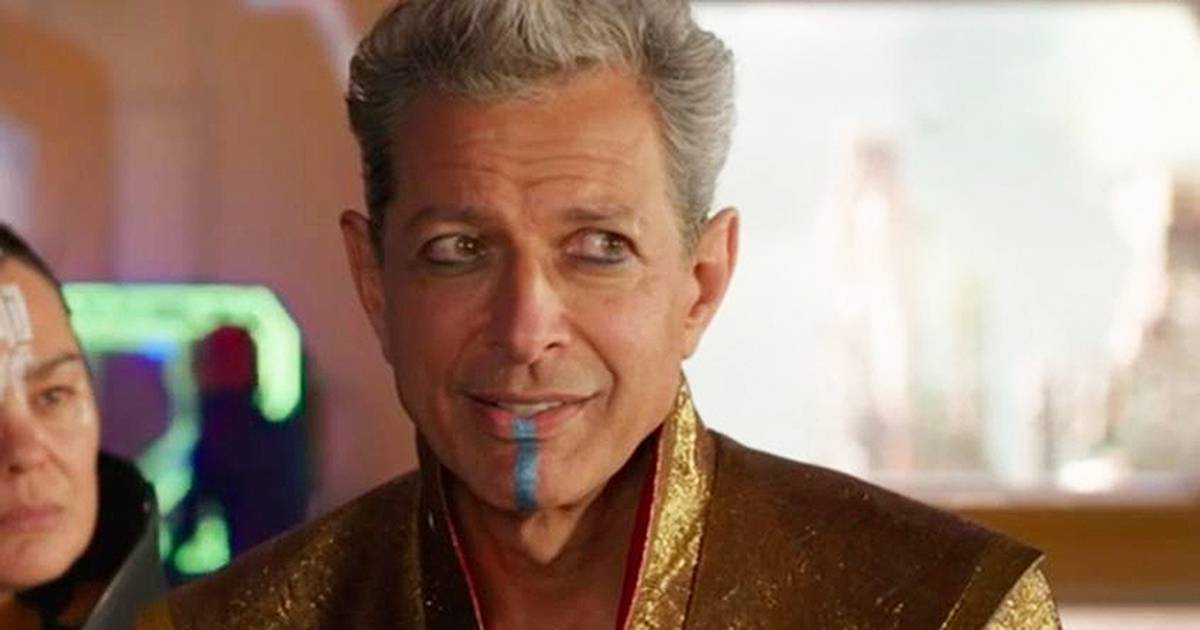 A new concept art from Thor: Love and Thunder revealed more details about the deleted scene with the Grandmaster of Jeff Goldblum. The image features the character in a Sakaarian spacecraft, accompanied by a masked character.

We can also see Korg’s head in the artwork, which suggests that the deleted scene would take place right after Thor stole Zeus’ thunderbolt. The image was shared by the artist Laurent Ben-Mimoun, who wrote “Moon of Shame” in the caption of the publication. Check it out below:

Goldblum previously revealed during a panel of Jurassic World that his only scene was cut in Thor: Love and Thunder. The news was later confirmed by Christian Balein an interview given in June.

“I got to work with Peter. He’s not in the final version of the film, but it was fantastic. I also worked with Jeff, and he was also edited. As you can see, a lot ends up being excluded from the film, even if it’s beautiful scenes and shiny“, he recounted.

In his new movie, Thor must go through a midlife crisis in his 1500+ years. On his journey of self-discovery, he will meet other gods, he will meet his lover and also a new extremely lethal adversary: ​​Gorr, the Canicer of the Gods.

Follow us also on Youtube: on omeletvewith the main topics of pop culture; hyperdrive, for the hottest news from the geek universe; and Bento Omeletour anime, manga and otaku culture channel.