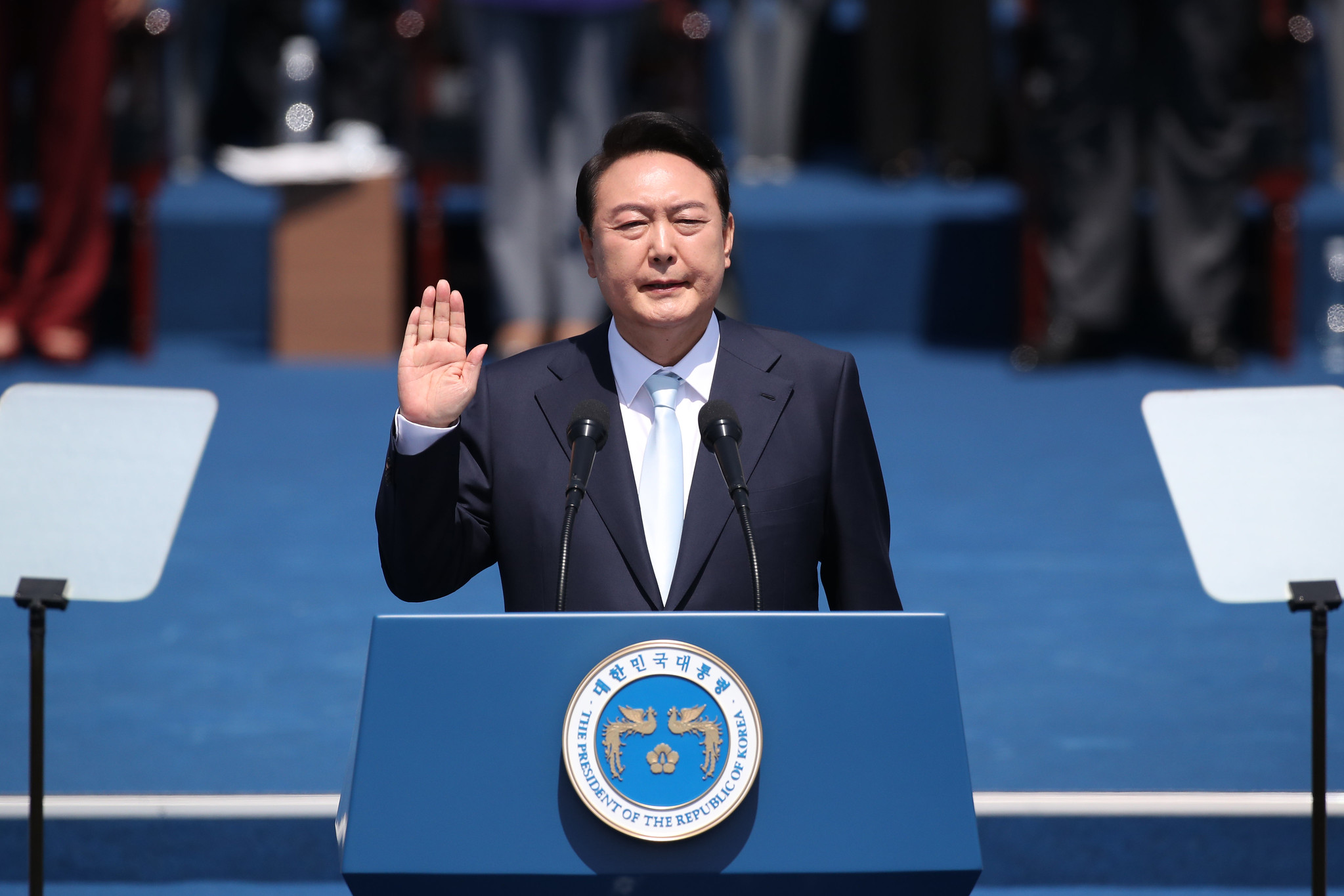 US and South Korea hold biggest military exercise since 2018

The United States and South Korea began this Monday (22.Aug.2022) the military exercises called the Ulchi Freedom Shield – which will be held until 1 September. The annual training had been suspended for 4 years. The information is from Reuters.

The South Korean President, Yoon Suk-yeoltook office in May and promised “normalize” the holding of joint military exercises with allies to increase the power of deterrence against possible actions by North Korea.

South Korea’s Defense Ministry said the allies will carry out more than 10 field training programs – including one at the brigade level, with thousands of troops.

According to the agency, troops from the two countries will simulate real-life scenarios. Among them, the discovery of improvised explosive devices at nuclear power plants, terrorist acts at airports and drone attacks.

Pyongyang considers the Ulchi Freedom Shield to be a drill for invading the country. At the end of July, the North Korean leader, Kim Jong-unsaid that the country is “totally” ready for face any kind of military confrontation with the US and South Korea.

According to him, the US is “obsessed” in turning North Korea into “devil” to manipulate international opinion. Kim Jong-un also said that South Korea is “frenzied” to develop weapons. On Wednesday (Aug 17), North Koreans launched 2 cruise missiles from Onchon, south of the country, towards the West Sea (Yellow Sea).

In addition to the Ulchi Freedom Shield, South Korea began, this Monday, civil defense exercises – the first since the emergence of covid-19. The action, which should last 4 days, aims to improve the country’s preparedness to deal with threats such as cybernetics.

Previous Who is Pietra Medeiros, futsal player who died at age 20
Next Mauro Cezar detonates Flamengo athlete’s performance against Palmeiras