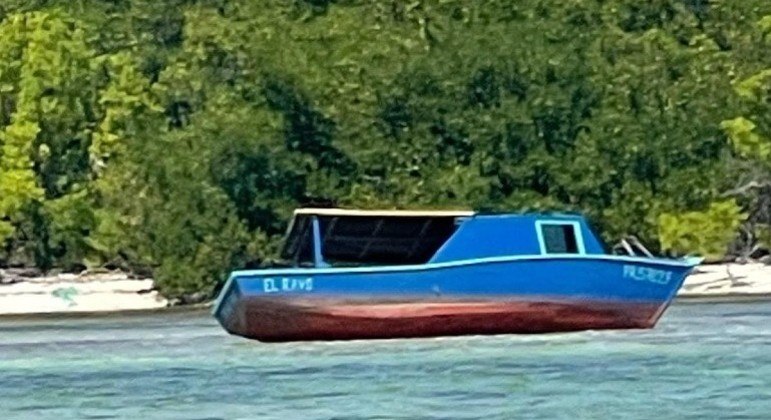 Twenty-seven Cuban ferrymen were detained by US authorities in the state of Florida, according to local press reports on Sunday (21).

The official explained that the arrival of the 27 Cuban ferrymen took place on Saturday (20), specifically on landings in Key Largo and Marquesas Keys. None of them are injured and all were in good health.


The US Coast Guard also reported that more than 200 Cuban ferrymen who arrived in various vessels during the last week off the coast of Florida have been repatriated.

Additionally, as of October 1, 2021, the Coast Guard has detained 4,440 Cubans off the coast of Florida. 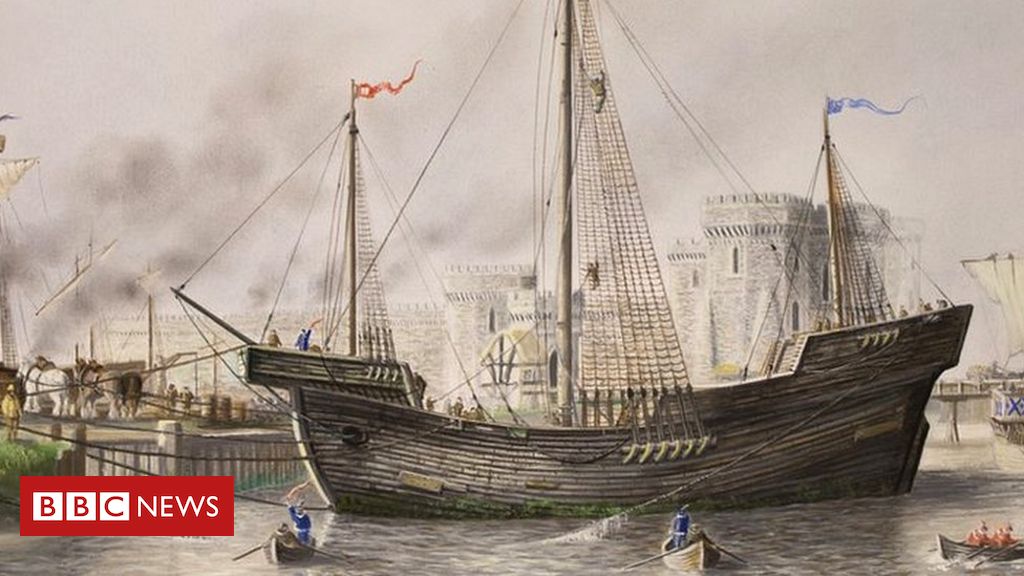