Who is Mário, dancer from PA who caught the actress’s attention

Oscar-winning actress Viola Davis, successful in series such as “How to get away with murder”, shared a video on social media with images of an elderly man dancing with headphones while looking at a river. With the message “going confidently into the weekend like…”, she extolled his joy to the sound of Running up That Hill, by Kate Bush, a song that returned to the charts on the soundtrack of the series Stranger Things. The gentleman in question is a Brazilian artist whose movements are well known to the Pará public.

Dancer, Mário Lúcio Pereira Saldanha, better known as Senhor Mário, is from the district of Mosqueiro and lives in Belém. He has been seen for three years doing his daily performances in the sheds of Estação das Docas, a tourist spot on the shores of Guajará Bay, in the center of the capital of Pará.

A charismatic street artist, Seu Mário spreads joy to tourists and residents with his choreographies, without charging anything for it. Much loved in space, he lives on donations of food, clothes and some money from employees and space goers.

“I never ask for anything. People give something when they want and I accept it. Some give ten reais, but I’ve already earned up to fifty reais. I keep and use everything in food”, he revealed to the report of UOL.

The choreographies are always packaged by a personalized playlist, recorded on the memory card of his headphones, also earned through a donation. Among the songs are hits by Jovem Guarda and Elvis Presley.

I listen a lot to Ney Matogrosso, Wanderléa, Jovem Guarda and also Elvis Presley and I dance according to the rhythm I’m listening to. in this video [compartilhado por Viola Davis] I was listening to Elvis.

From humble origins, Mário does not have a cell phone and he learned about the post by actress Viola Davis by a friend, who created a profile of him on Instagram to help him publicize his work. But anyone who thinks that the news took the artist from Pará by surprise is mistaken.

I had heard of her (Viola), but I thought she was a singer. After I saw that I had already watched her movies. They are beautiful, she is beautiful! I was already waiting for fame because I’ve been doing this for a long time and people already know me. I’m really enjoying the experience. It’s very satisfying.

After the “sudden fame”, Seu Mário says that the demand for people who ask to take photos and videos with him has increased and he is even signing autographs.

“A little girl asked her grandfather to meet me and a girl, on the bus, asked if it was me and asked to sign her blouse to immortalize it. The best thing there is is recognition”, he celebrates.

At 70, lucid and very outgoing, Mário has dedicated his life to all kinds of art for 52 years. He says that he has taken courses in theater, cinema, dubbing, worked as a language translator, but dance has always been his passion.

For me, art is a therapy that is good for the heart and soul, especially dance. Is very beautiful. Because our life starts with a dance. The person is born dancing, even the involuntary movements, when the person is born, when he makes a rotating movement, he goes round until he is born, it is already a dance.

Despite the extensive curriculum of courses, most of which took place in social projects, Seu Mário says he never wanted to participate in theater and dance groups, as he prefers to take his work to the streets.

“The stage for me is my life, the light that illuminates me, but the space is very limited, there is little freedom. I like this close contact with people. I feel good transmitting joy to them”.

Another passion of his is acting as a clown. Throughout his career, he remembers several benefit performances, including a children’s cancer hospital in the city.

“The situation there is very sad, but laughter renews people inside, it leaves them with a light aura and that’s what I take with me in life. Conveying good things to people is magical”, he says.

Despite having family in the city, Seu Mário chose to live alone. He says that he used to live with a niece and that he had a partner, but he separated and they had no children. “I’m not used to living with anyone. On the one hand it’s good, but on the other hand, in case of illness, it’s bad because there’s no one to help, ‘he says.

Another nephew pays the rent for a room for the artist, but he only goes there to sleep, as he says he is afraid of the violence in the neighborhood. He also fears losing his belongings, so he carries everything he can in bags throughout the day, walking around town. “There’s a lot of robbery there, robbery, people who die there. I go to sleep with a start”, he reveals.

Today, Seu Mário does not have a fixed income and relies on the help of friends and family. “They call me for breakfast, lunch. I just don’t go to dinner because it’s far away. But here (at the station) sometimes someone gives me a snack, a meal and I go on living”.

His biggest dream has always been to travel to Rio de Janeiro to do theater workshops, perform at the Municipal Theater of Rio de Janeiro and be part of a comedy show on TV. But it never did.

Despite all the difficulties, he teaches a lesson in living well.

Sadness doesn’t exist with me, it ages the person, it kills slowly. I think the humor is beautiful, working as a clown. It’s one of the most wonderful things in the world for a person to be cheerful, outgoing, not holding grudges. God is not pleased with that. 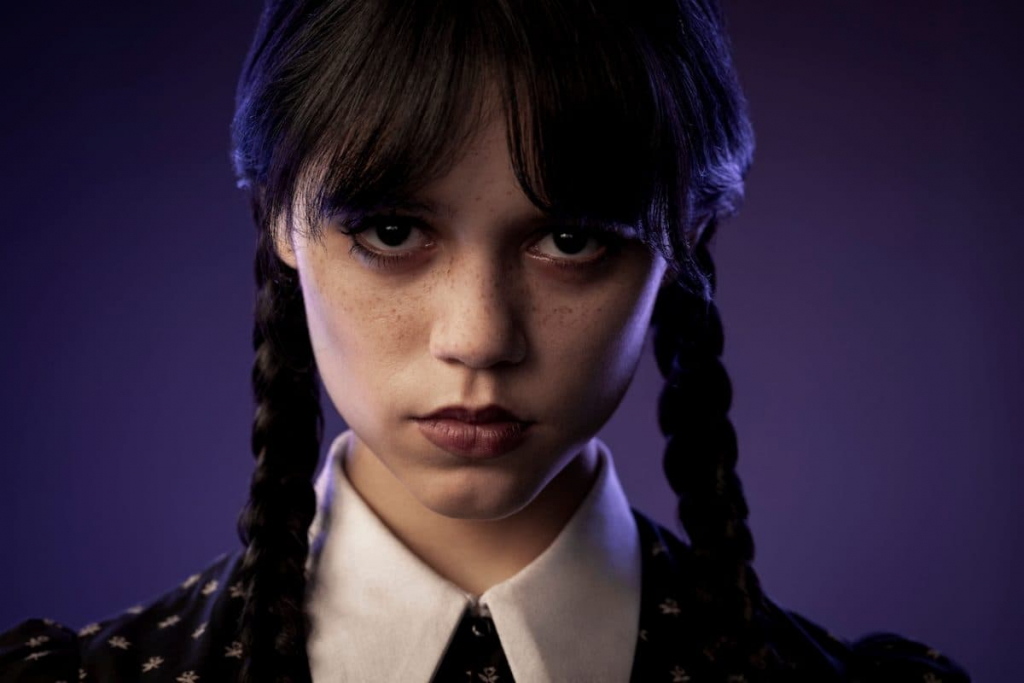