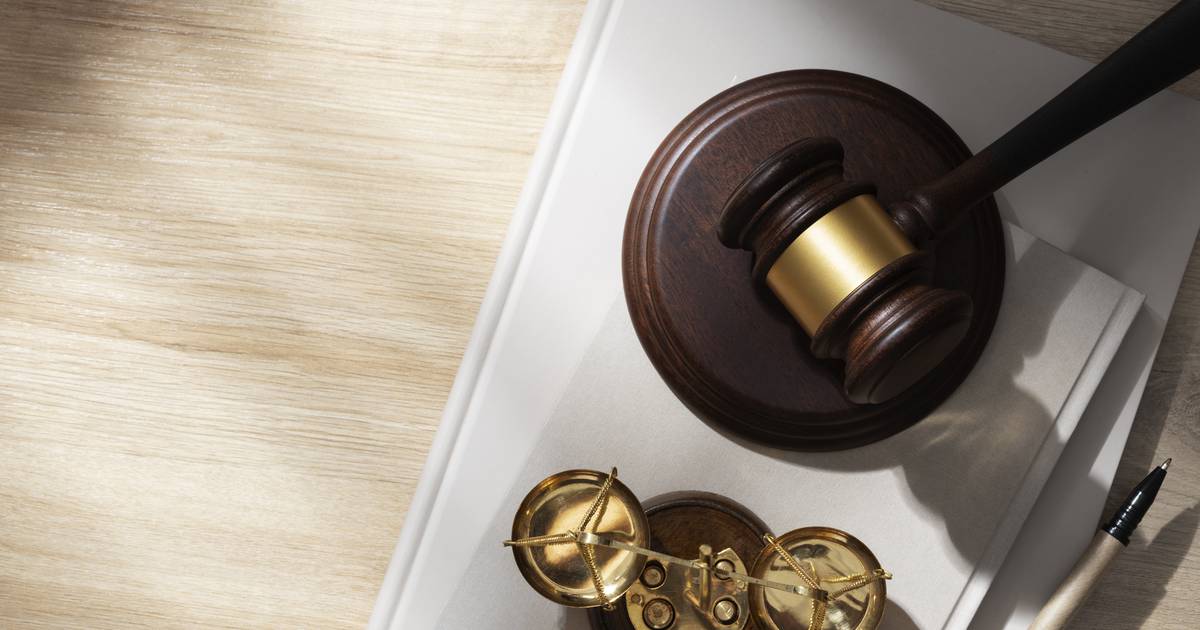 A 28-year-old teacher is facing trial after allegedly ‘having sex with a 15-year-old student’.

As detailed by the Daily Star website, the case took place in the United Kingdom and generated outrage among residents.

As reported, Rebecca Joynes appeared at England’s Manchester Crown Court last week after being accused of having sex with a 15-year-old boy, confirming her name and pleading not guilty on both counts, but saying nothing more.

The two charges are related to the alleged crime that would have taken place in October 2021.

Joynes allegedly “intentionally touched” the boy, who cannot be named for legal reasons.

As detailed by the Daily Star website, the woman was granted bail on the condition that she did not contact any witnesses for the prosecution.

She is also prohibited from unsupervised contact with anyone under the age of 18.

His trial, which was scheduled for next year, is expected to last four days, with two more hearings expected in October, Judge Rachel Smith told the defendant.

Also according to the information, school officials were present at the initial hearing, observing the procedures of the public court. Check out: