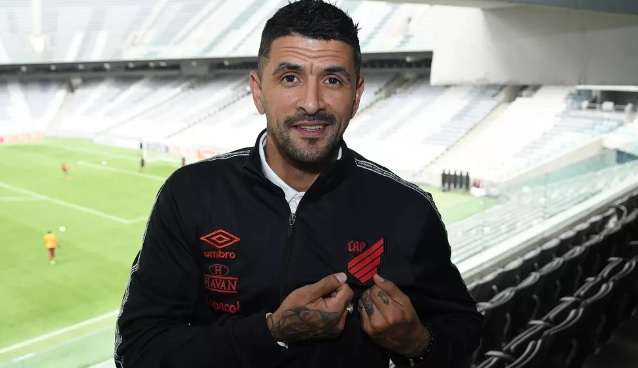 Ceará agrees with Lucho González to be the new coach – Play

O Ceará got it right with Lucho Gonzalez to be the new coach of the club. The former player should be announced later this Tuesday (23). His last job was as an assistant to Alberto Valentim, at Athletico-PR, in 2022. The Argentine left the pitch in 2021, when he defended Hurricane.

The now coach took the B license from the CBF and also completed the PRO leadership course from the AFA (Argentina Federation). Ahead, he will have the challenge of leading a team for the first time. Ceará is 15th in the table, second above the relegation zone of the Brazilian.

The new alvinegro coach is the second Argentine with the most titles in history as an athlete. In all, there were 30. He is surpassed only by Messi. In the team from Paraná, he played 164 matches, scored 11 goals and provided six assists. As captain, he was South American champion.

The former midfielder hung up his boots in May 2021, at Arena da Baixada, in the duel between Athletico and Aucas, for Sudamericana. He also has spells at River Plate, Al-Rayyan, Porto and Marseille. Lucho also defended the Argentina national team between 2003 and 2011. He was also an Olympic champion in 2004.

Ceará has been without a coach since the dismissal of Marquinhos Santos, shortly after the defeat in the Clássico-Rei. The team lost 1-0 to Fortaleza, on August 14, in a Brazilian Championship game.