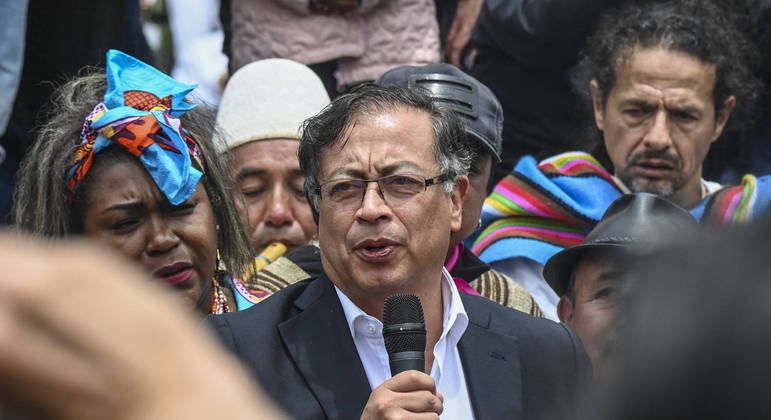 In a decree dated August 18, Casanova was appointed as “director general of the National Administrative Department of Intelligence” (DNI).

Created in 2011, the body will be headed for the first time by a civilian who, according to the opposition, has no experience with intelligence and strategic counterintelligence in security and defense. Like Petro, Casanova disarmed in 1990 as part of the peace agreement signed by the M-19.

After handing over his weapons, the former guerrilla took over as head of security for the political party Alianza Democrática M-19, which emerged from the peace pact.

The DNI replaces the Administrative Department of Security (DAS), which was dissolved following a scandal of spying on judges, opponents and human rights defenders under the government of former President Álvaro Uribe, who held office between 2002 and 2010.