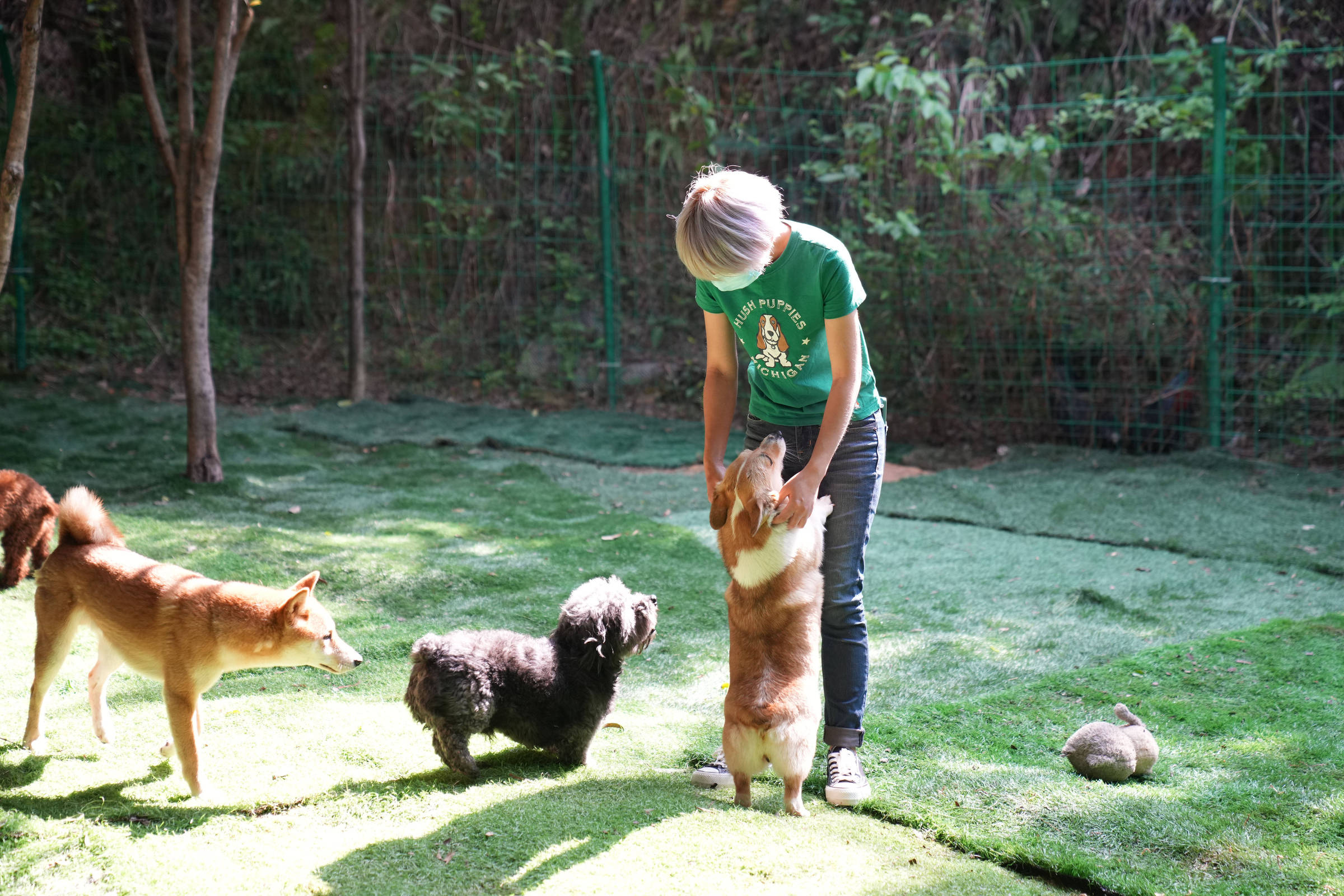 Effusively wagging tail, frantic jumping and licking: every dog ​​owner often experiences such a reception after a long separation from their pet.

In this list of obvious behaviors, there is one less noticeable: dogs also produce tears when they are reunited with their owner, researchers show in a study published this Monday (22) in the journal Current Biology.

“We had never heard of animals that shed tears in happy situations, such as when they were reunited with their owner,” said Takefumi Kikusui of the Japanese University of Azabu, one of the study’s authors.

The researchers measured the amount of tears under the eyelids using a common test, called the Schirmer. Then they compared it with a high level, such as when the dog meets the owner or its usual space.

After a period of 5 to 7 hours of separation, the amount of tears increased significantly after five minutes of reunion with the owner. According to researchers, the production of tears is linked to the presence of the “love hormone”, or oxytocin.

The researchers also tried to understand the functional part of these tears. For this, they asked the owners to order photos of their dogs according to which of them gave them the most desire to take care of the animals.

Photos in which artificial tears were included were ordered “significantly higher,” according to the study.

“It is possible that dogs that show teary eyes during interactions make them more careful”, explained Takefumi Kikusui about this characteristic, present in babies.

Dogs, domesticated like no other animals, have developed specific skills to communicate and eye contact has been shown to shape their relationship with their owner.

The researchers now want to study whether dogs produce tears when they encounter other dogs.