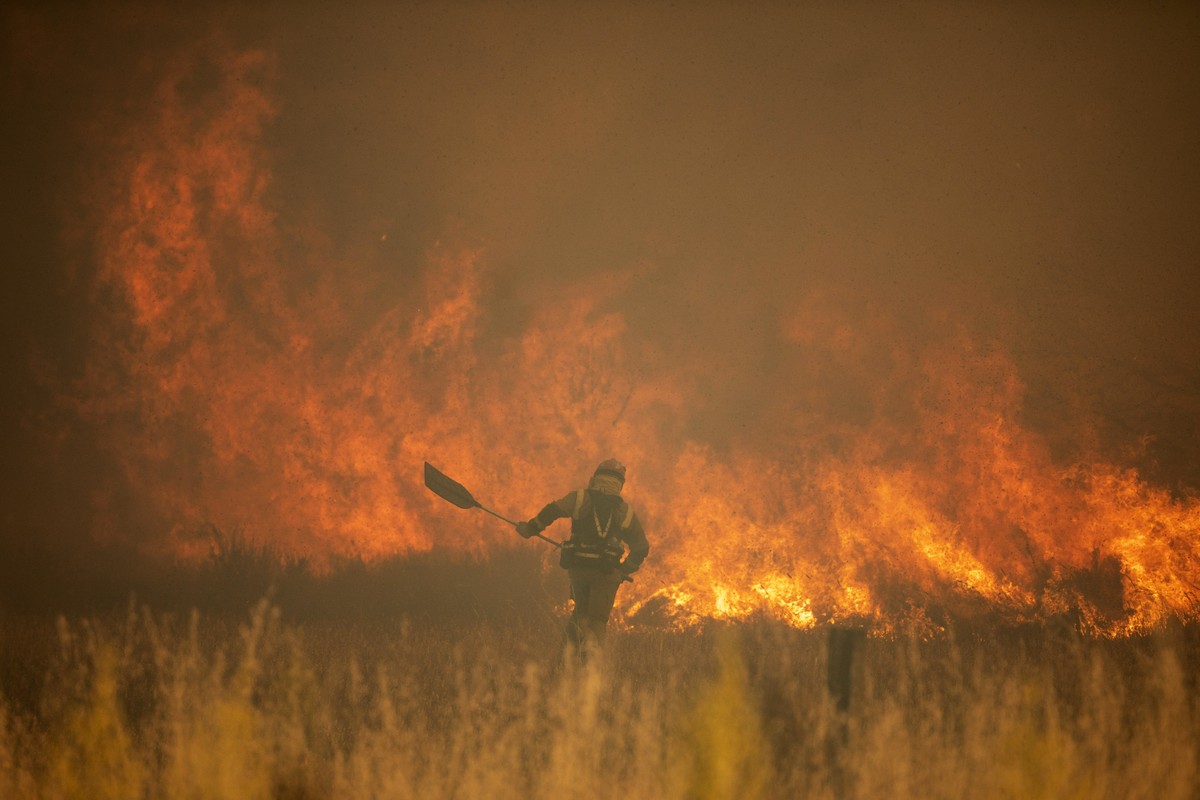 Europe is facing its worst drought in at least 500 years, with two-thirds of the continent on alert or state of alert, a European Union agency warned on Tuesday.

The data is in the August report of the European Drought Observatory, an EU body, which pointed to the reduction of river transport, electricity production and crop yields due to the weather.

The document points out that 47% of the Europe is in alert condition, with a clear deficit of soil moistureand 17% in a state of alert, in which the vegetation is affected. 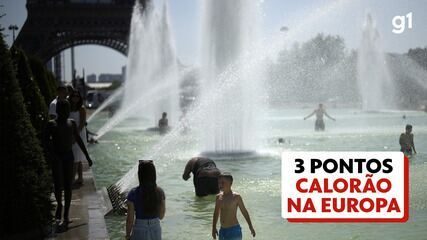 3 points to understand the heat wave that hits Europe

Summer crops were hit hard by the record drought. Corn yields in 2022 were 16% lower than the previous five-year average, and soybean and sunflower yields are expected to decline by 15% and 12%, respectively.

Hydroelectric power generation was also hit by the scarcity of water to feed the cooling systems.

The study points out that torrential rains that hit several regions of Europe in mid-August may have eased conditions, but in some cases, the storms ended up causing even more damage to crops.

The observatory’s drought indicator is derived from measurements of precipitation, soil moisture, and solar radiation absorbed by plants for photosynthesis.

Previous PlayStation announces DualSense Edge customizable controller
Next Chris Hemsworth appears UNrecognizable on the set of the new “Mad Max” feature, and the photos will leave you shocked! Come and see!