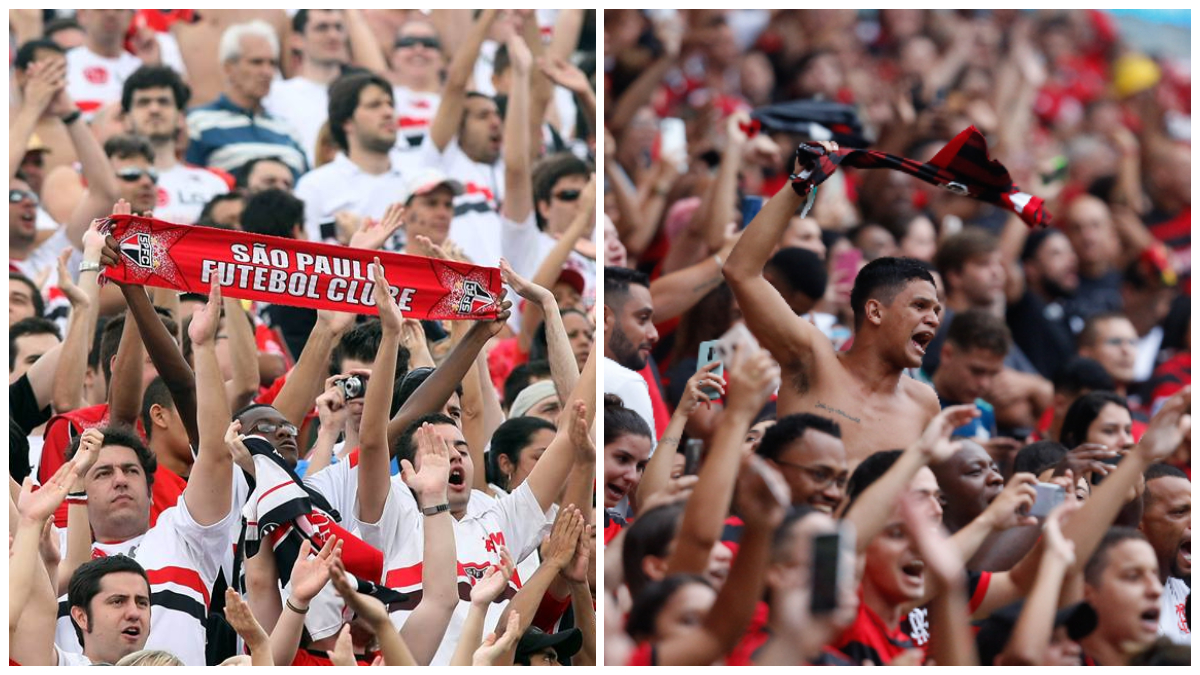 The Copa do Brasil duels are knocking at our door. In the middle of this week São Paulo x Flamengo face each other in the first game of the semifinals and the CBF has already chosen the referee of the duel. This is Anderson Daronco, a FIFA referee from Brazil. However, the choice by the confederation did not please.

On social media, both São Paulo and Rio fans disapproved of the decision. Several demonstrations concluding that this was not the best decision for the great confrontation between São Paulo x Flamengo, for the Copa do Brasil. Criticism was also directed at Brazilian arbitration as a whole.

Before being selected for the decision between São Paulo x Flamengo for the Copa do Brasil, Anderson Daronco spoke about Brazilian arbitration. In an exclusive interview with Globoesporte.com, the referee from Rio Grande do Sul admitted that the work done by the referees in the country is excellent.

“Brazilian refereeing is excellent, because it follows our football. I’m not being corporatist, I’ve lived it for a long time and I know the seriousness of my teammates,” Anderson Daronco told GE.

In addition to the confrontation between São Paulo x Flamengo, another duel between São Paulo and Rio de Janeiro marks the semifinal of the Copa do Brasil. The game between Fluminense x Corinthians will also define who advances to the final of the competition In the game that takes place in Rio de Janeiro. The match will be refereed by Ramon Abatti Abel, from Santa Catarina.

The Rio de Janeiro game is scheduled for Wednesday (24), at 7:30 pm. In Morumbi, the match that puts São Paulo and Flamengo face to face takes place at 21:30.

Previous Brie Larson is director of new Disney+ series
Next Is it worth buying a “basic cell phone” or “feature phone” in 2022?