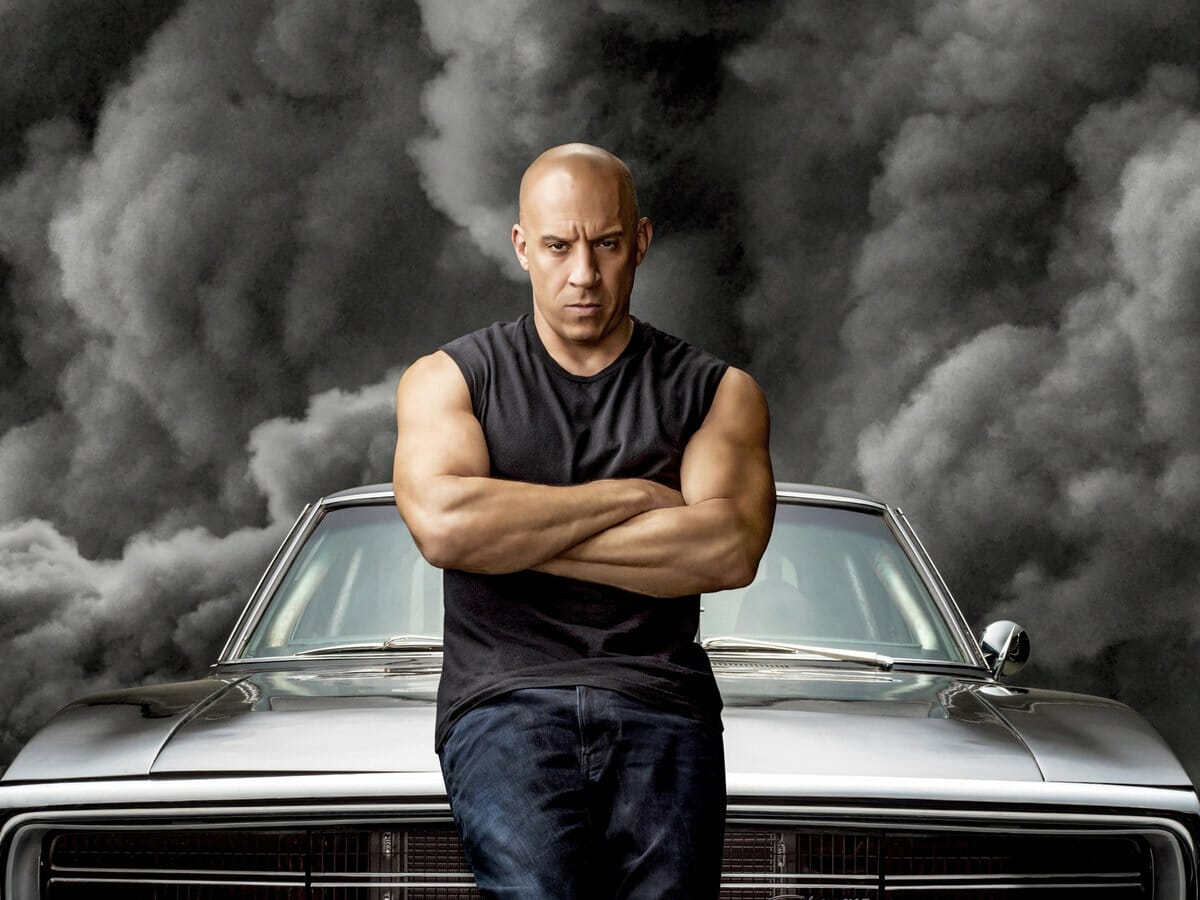 L.A. residents are protesting the filming of Fast & Furious 10, and it doesn’t bode well for Universal Pictures.

The emblematic city of the United States was chosen to be the main production location for the tenth film in the franchise.

However, many residents of the Angelino Heights neighborhood feel uncomfortable with the filming, and all the noise in the place, in addition to the unsafe conditions. But, the biggest criticism is about how the project has inspired reckless driving, which ended up victimizing 178 people in the city in 2022 (via ScreenRant).

“If this footage is allowed in Angelino Heights, or any part of it from F10 Productions (Universal), we will have a big protest and invite many reporters and cameras to film us protesting this footage all day,” the email reads.

“We will hold this protest to honor the 178 people who were killed by street racers in Los Angeles and to shame Universal for their callous disregard for this deadly epidemic of street races that their films started and continue to promote.” sent the email.

The Fast and Furious franchise has been around since 2001 and is considered one of the longest-running and most profitable franchises of all time.

Fast and Furious 9, the latest in the saga, was released in 2021 in theaters and didn’t win over critics, but made more than $ 726 million at the box office.

Previous ‘Casemiro was lucky and was never a great athlete’, says ex-Liverpool
Next CBF releases VAR audio in controversial bid between Gustavo Gómez and Vidal The MCU does not stop surprising and casting great actors in its films and series. …