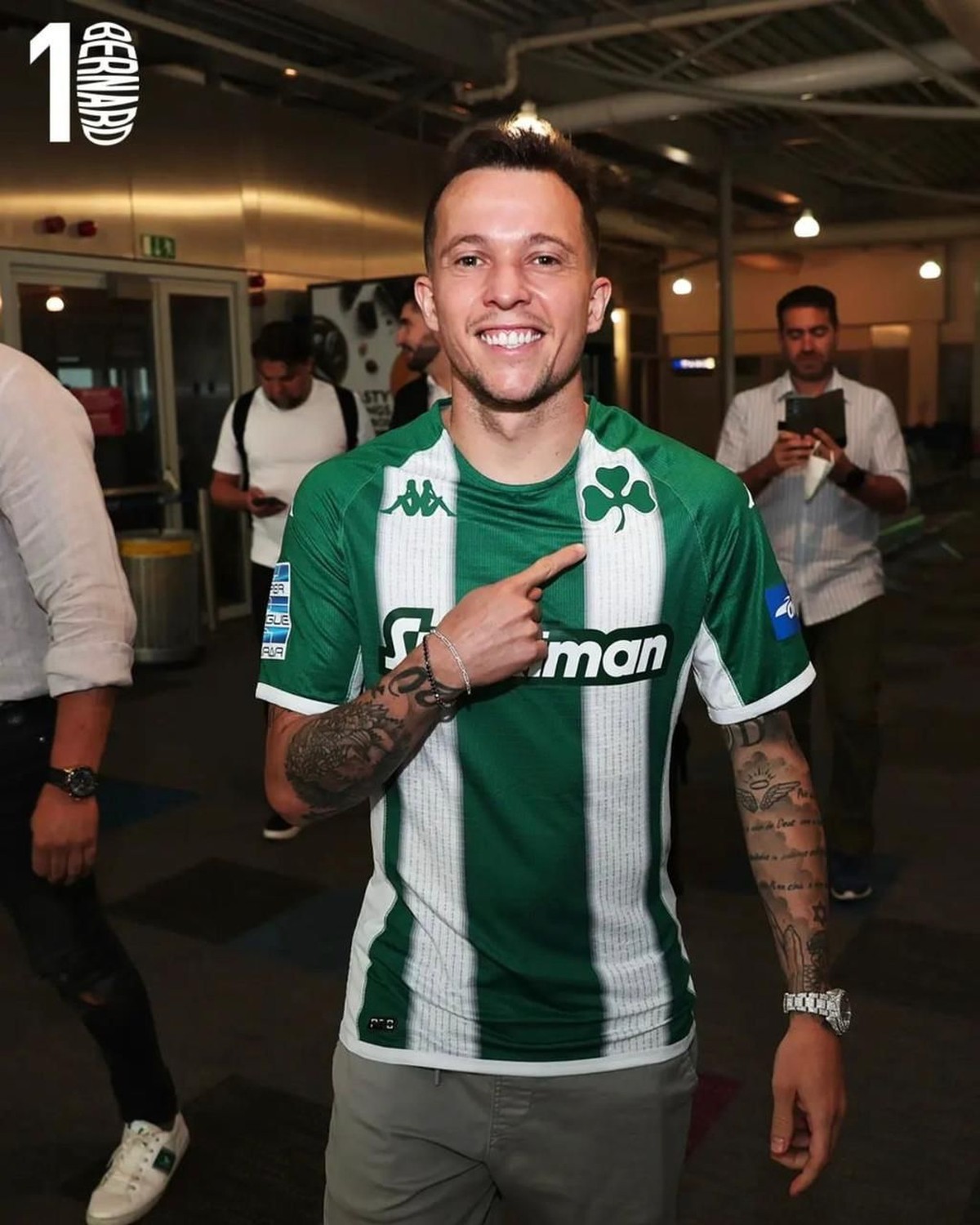 Striker Bernard, champion of the 2013 Libertadores with Atlético-MG, is the new reinforcement of Panathinaikos. The Brazilian received the number 10 shirt on his arrival at the airport, where he was greeted by fans.

Bernard defended Sharjah, from the United Arab Emirates, in the 21/22 season, and returns to European football, where he played from 2013 to 2021 for Shakhtar, from Ukraine, and Everton, from England.

– I want to thank the kindness and receptivity of everyone who made me feel at home in Sharjah. I will be rooting for the club’s success wherever I am, but the time has come for a new challenge, a return to European football. The reception I had at the airport was incredible, I’m very excited to start working with my teammates and meet the fans at the stadium – said Bernard, who signed a two-year contract with the Greek team.

As a training club, Atlético-MG is entitled to the solidarity mechanism on top of the transfer value. However, Panathinaikos and neither Sharjah have disclosed details of the negotiation. 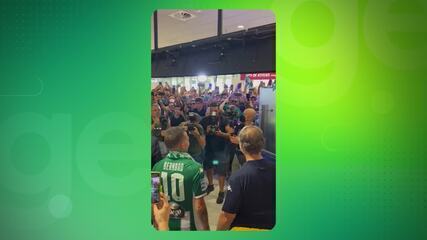 Bernard is welcomed by the crowd on arrival at Panathinaikos

Panathinaikos beat Lonikos 1-0 in the opening round of the Greek Championship. The club returns to the field on the 28th, when it will face OFI for the second round of the tournament.

Previous Extended version of Spider-Man: No Coming Home gets teaser
Next iPhone: 6 Tips That Will Help You Keep Your Phone Organized | Operational systems