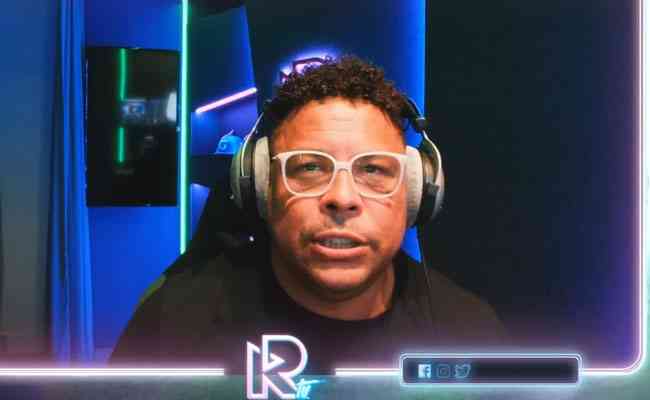 Grmio x Cruzeiro: Ronaldo comes out in defense of Pezzolano about sent off

Majority member of Cruzeiro’s SAF, Ronaldo criticized referee Brulio da Silva Machado (Fifa/SC) for expelling coach Paulo Pezzolano in the second half of the game against Grmio, this Sunday, for the 25th round of Serie B do Brasileiro.

In Fenmeno’s view, Pezzolano has already exalted himself in other games, but this time he didn’t deserve to receive the red card.

“He promised himself to the club and the players that he would behave and it seemed very unfair. He had a tape recorder during the game and proved that he didn’t speak, that he didn’t take offense, he didn’t have anything, football stuff. A referee wants the coach keep quiet, shut up? Some things the referees are seeing in Pezzolano that are irritating”, commented Ronaldo during his live.

What did the referee say on the scoresheet?

Energetic from the start of the game, Pezzolano received some ‘scolding’ from fourth referee Lucas Guimares Rechatiko Horn (RS) before being cautioned by Brulio. The referee gave the celestial coach a yellow card in the first half, in the 33rd minute.

Pezzolano was sent off in the 25th minute of the final stage, when Grmio was still beating Raposa 2-1. He received the second card after complaining about an unmarked free-kick for Cruzeiro.

On the score sheet, Brulio reported that the first card was applied after the coach “complained and protested ostensibly and offensively against the referee’s decision”. The second was for “persisting in protesting in an exalted manner, with gestures punching the air.”

After the expulsion, Pezzolano stated that he did not say anything directed to the referee of the game. The celestial commander also defended himself by indicating that he had everything recorded on a voice recorder that he wore under his coat.