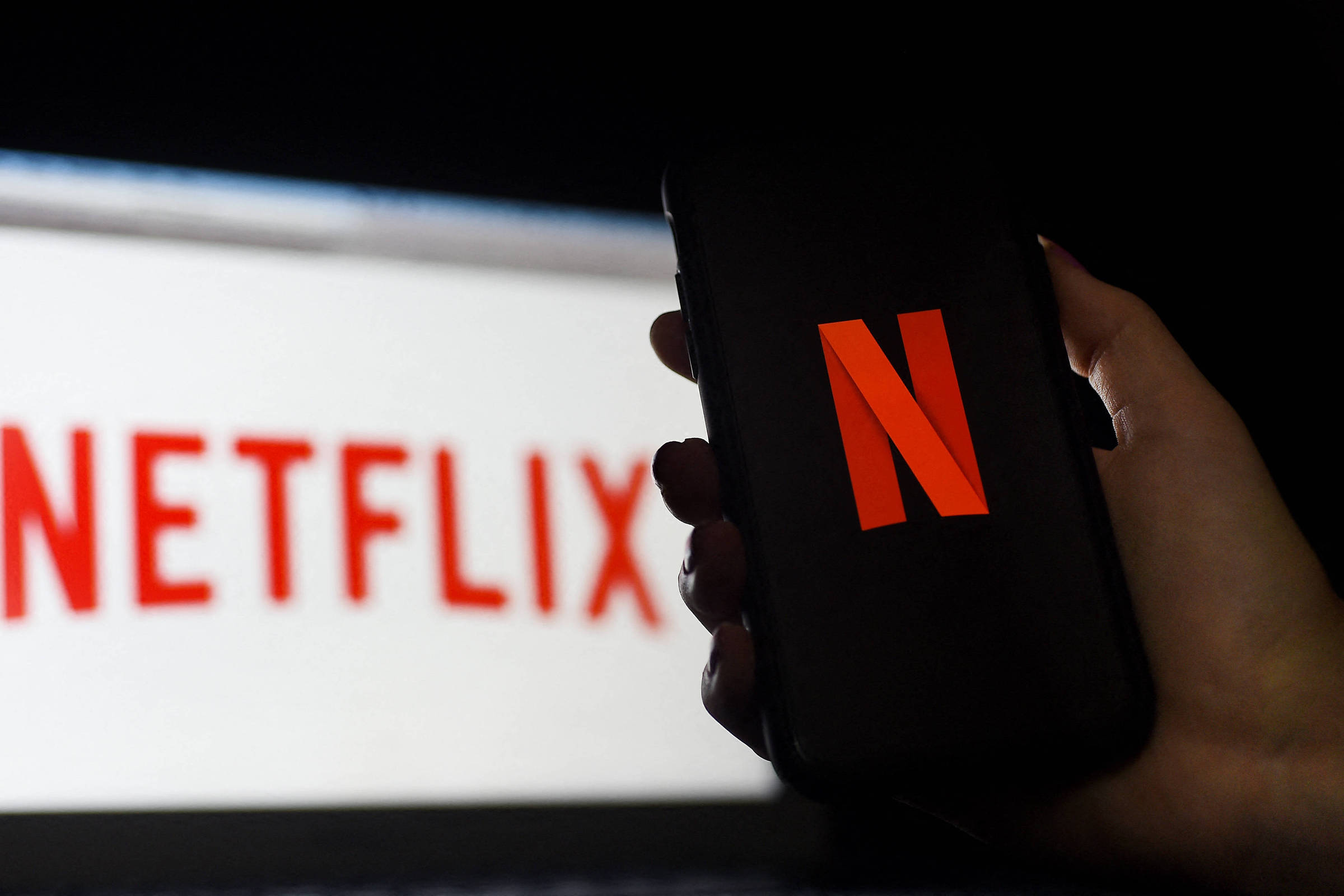 Netflix sees the availability of games to its subscribers as one of its main strategies to contain the drop in the number of users of the service, but the initiative seems to have not yet paid off. On the 10th, Disney+ reached 221 million subscribers and overtook the company as the world’s largest streaming service.

The bad news, however, cannot be attributed solely to Netflix’s gaming arm.

Launched in November 2021 with only 5 titles, the company’s game service has been expanded and currently has a catalog of 26 mobile games.

Among the main games already available to subscribers are “Into the Breach” (a tactical combat game with “roguelike” elements that was a considerable success on PCs), “Relic Hunters: Rebels” (a cartoon-style shooting title by Brazilian developer Rogue Snail, already nominated by Combo) and “Stranger Things 3” (inspired by adventure/exploration games from the 1990s themed by the hit Netflix series).

However, few subscribers seem to know that they have free access to these games. According to data from Apptopia released by CNBC earlier this month, the mobile games made available by the company were downloaded 23 million times. Even if we assumed that each of these downloads was made by a different user (which is extremely unlikely), this would mean that only 10% of the service’s approximately 220 million subscribers were interested in the titles.

Seeking to draw attention to this new benefit, the company held in June the Geeked Week, an online event with the participation of Geoff Keighley, presenter of The Game Awards (considered the Oscar of games), in which he revealed his next steps in the world of video games.

In addition to series based on games, some titles presented at the event drew attention, such as the adaptation of “Spiritfarer” (another critical indie indie) for mobile devices, a chess game based on the series “The Queen’s Gambit” and a title action/adventure game inspired by “La Casa de Papel”.

Despite being explicit in the last year, Netflix’s interest in the games market is not new. In early 2019, in a letter to its shareholders, the company pointed to the need to diversify its portfolio beyond films and series. Company executives even identified the game “Fortnite” as a greater competitive threat than other traditional content producers, such as HBO.

Since then, Netflix has been increasing its investment in games, hiring executives with experience in the sector and acquiring studios to give consistency to its project. Despite this, the results have not yet reached the expected goal.

How would you behave if you were responsible for controlling the border of a dictatorship? Would you obey orders from your superiors to keep your family safe and fed? Or would you “flex” the rules to try to do what you think is right, at the risk of getting hurt? These are moral dilemmas of this type that the player encounters when playing “Papers, Please”. The indie title was launched for PC in the distant year of 2013, but only at the beginning of the month won a mobile version. Even so, the title remains current and prompts a series of reflections on work, migration, free will and the limits of human kindness.

Readings of the week

Previous After going viral, stretcher bearer who complained about referee in Náutico game says: “I don’t regret it” | nautical
Next Bolsonaro leaves unharmed and punches Globo without touching her