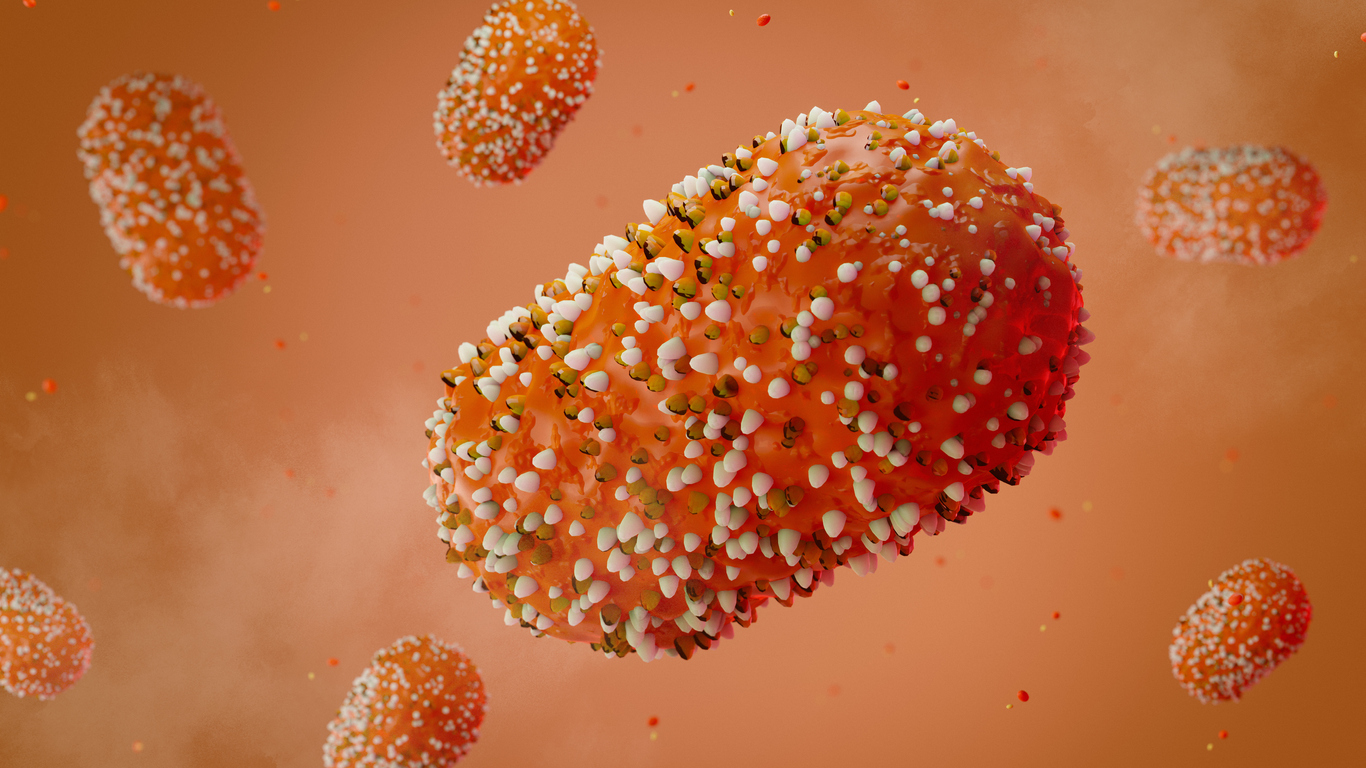 An Italian tourist, who was the first case of monkeypox recorded in Cuba, died on Sunday, 21. According to the country’s Ministry of Health, the patient was unstable and his condition quickly deteriorated to a critical condition.

The 50-year-old arrived in Cuba on Aug. 15 and was hospitalized three days later, according to the statement. 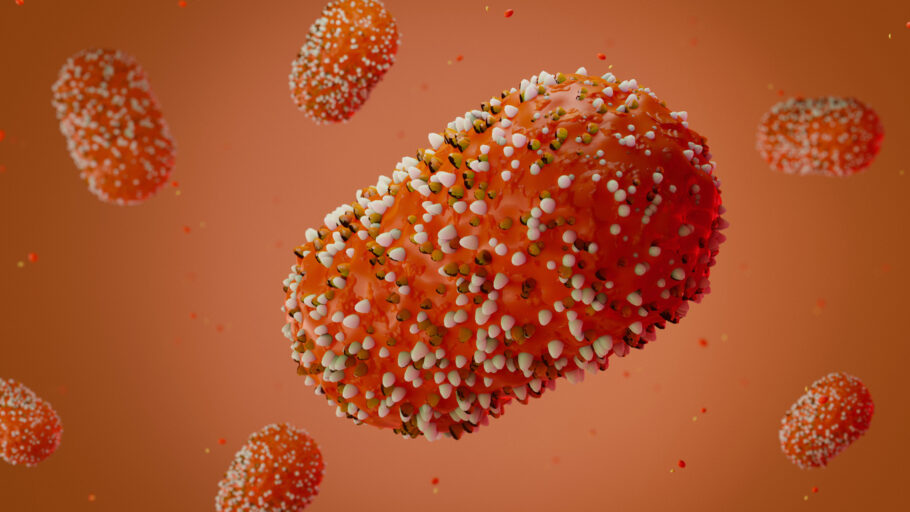 Still according to Cuban authorities, the cause of death was sepsis due to bronchopneumonia caused by an unspecified germ and damage to multiple organs.

Deaths linked to monkeypox are rare and more than 99% of infected patients recover well. The disease usually resolves on its own (is self-limiting) and symptoms usually last 2 to 4 weeks. There is no specific treatment for the virus, only supportive treatment for symptoms such as pain.

In Brazil, there was only one death related to the disease. The case was of a 41-year-old man, who died in Belo Horizonte (MG).

Some groups, such as children under the age of eight, patients with compromised immune systems, individuals with a history of inflammatory skin diseases, pregnant and lactating women, are at a higher risk of developing more serious complications.

Among the main symptoms of the disease are:

How does transmission occur?

But what is known so far is that the disease virus is transmitted by close contact with injuries, body fluids, respiratory droplets and contaminated materials such as bedding.

The incubation period of the virus (time from exposure to the appearance of the first symptoms) is usually six to 13 days, but can range from five to 21 days.

Previous Embraer opens 1,000 vacancies for training in the technology area
Next Selena Gomez announces return to music in partnership with Nigerian singer » MIX ME