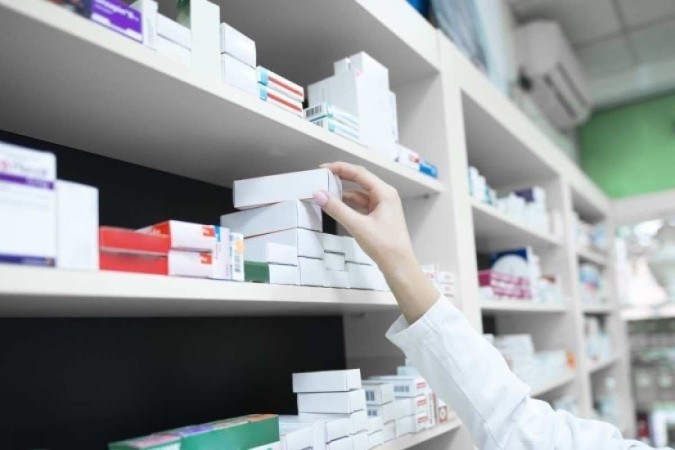 Available in any Brazilian pharmacy — including on shelves — non-steroidal anti-inflammatory drugs (NSAIDs) are as consumed as painkillers. Usually purchased without a prescription, this class of medication, when used indiscriminately, can pose health risks. Scientific research recently presented at the European Society of Cardiology congress revealed that short-term intake of NSAIDs is associated with a first hospitalization for heart failure in patients with type 2 diabetes.

The work was carried out by researchers at the University Hospital of Copenhagen, Denmark, who examined medical records to identify people diagnosed with type 2 diabetes from 1998 to 2021. Patients with heart failure or a rheumatologic condition that required the use of these were excluded from the analysis. long-term medications. Information was collected on prescriptions for oral NSAIDs (celecoxib, diclofenac, ibuprofen, and naproxen) ordered before the first hospitalization for heart failure.

With a specific methodology, the scientists detected that the use of these drugs in the short term had a statistical association with the risk of developing the condition. “In our study, approximately one in six patients with type 2 diabetes claimed to have used at least one NSAID within a year,” said Dr Anders Holt, first author of the research. The researcher also pointed out that, in general, the recommendation is to always consult a health professional before starting a new drug. “With the results, we hope to help clinicians mitigate risk when prescribing this drug class,” he concluded.

The study included 331,189 patients with type 2 diabetes. The mean age was 62 years and 44% were women. During the first year, 16% of those reported using a prescription for NSAIDs, while 3% had received prescriptions three times in the same period. Over 5.85 years, 23,308 participants were admitted with heart failure for the first time.

Holt noted that data on over-the-counter anti-inflammatories were not included in the study. But she stressed that “the limitation likely had no impact on the results, as an earlier report found that over-the-counter NSAIDs comprise a small proportion of total usage.” The researcher concluded that the research was observational and that it is not possible to confirm that the drugs cause heart failure in patients in this group. He highlighted, however, that the results suggest a potential risk to be considered. “The data indicate that it may be safe to prescribe short-term NSAIDs for patients under 65 years of age and those with well-controlled diabetes.”