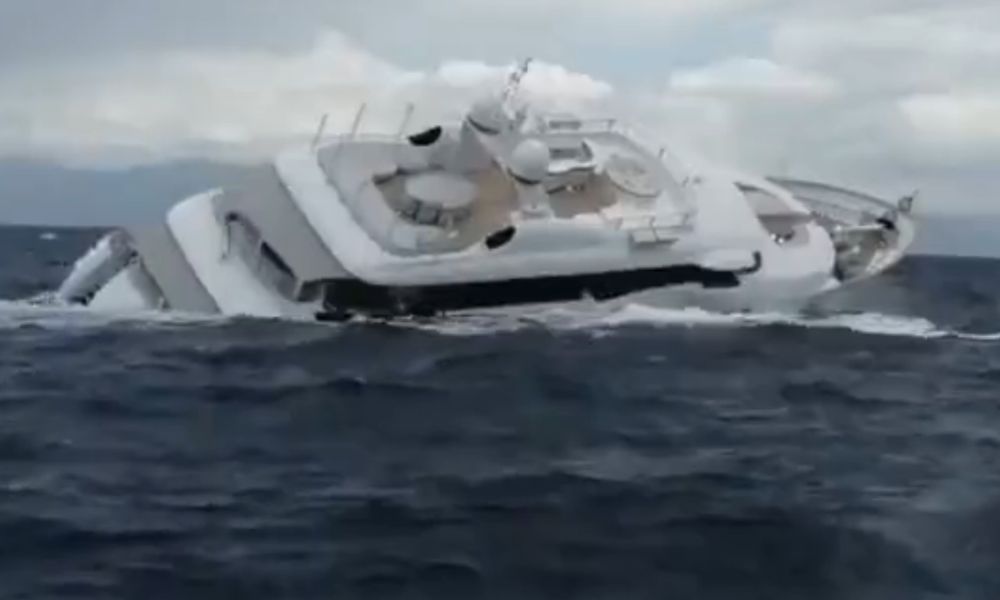 All the people were rescued and are doing well; Italian authorities will open an investigation into the case

A luxury 40-meter yacht sank last Sunday afternoon, 21, in the Mediterranean Sea. The Italian Coast Guard was called in to carry out the rescue operation and managed to rescue all the people on board. According to The Mid Telegraph website, the authorities of the Italy will open an investigation to discover the causes of the shipwreck. The vessel that was destined for Milazzo, flew a flag of the Cayman Islands and had left Gallipoli, Turkey. When the accident happened, the ship was 15 kilometers from the Catanzaro marina. The operating room was activated after water began to enter the stern of the boat, which received the nickname “Saga”. The rescue was carried out overnight by a Romanian and an Italian boat, according to local media. The authorities had intended to tow the yacht and save the vessel, however, they were unsuccessful and the ship sank around 1 pm on Sunday.

Previous ‘In 2023, Mercado Pago should have higher revenue than Mercado Libre’, says senior vice president of the group
Next Chamber honors, in book, more than 30 women who have marked the history of literary production in the country – Notícias