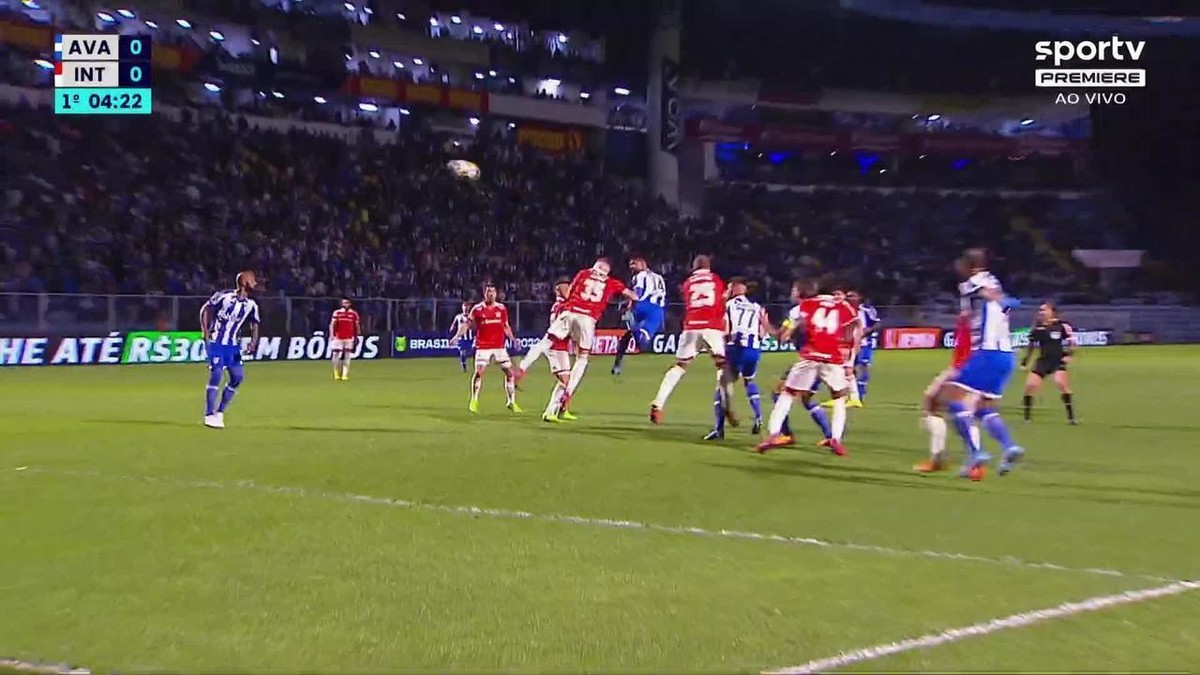 + Pedro Henrique reveals that he asked to take the penalty

Minutes after the duel, Mano appeared to grant the interview. The coach acknowledged that he had difficulties in the first few minutes. Mainly on the left side. After containing the pressure, he balanced and, in the sequence, already showed volume.

The team looked for the goal, but did not leave. He came in stoppage time. In the 50th minute of the second half, Liziero tried to pass Rafael Vaz, who put his hand on the ball inside the area. Penalty, which Pedro Henrique took the ball and converted.

– First we talk about the result, the good part. The result is extraordinary. We had a very difficult start to the game. Avaí pressed on the left side, some inversions and we took a while to adjust. We took two or three little breaths. Then we dominate the game.

Mano was thrilled with Inter’s victory at the end — Photo: Ricard Duarte/Internacional

Mano also commented on the expulsion. Still in the 28th minute of the initial stage, he had to leave the technical area after cursing the fourth referee, Edson da Silva. More relaxed, he admitted that he did and praised the person responsible for the match, Edina Alves.

– In my expulsion, I complained about the Bustos thing. I understood it was for red. Edina did a good refereeing. Only the fourth official that I found very disrespectful from the first minute. I cursed and got kicked out.

With the result, Inter has 39 points and is in fifth place in the Brasileirão. In the next round, Mano Menezes’ team faces Juventude. The match will be played on Monday, at 8 pm, in Beira-Rio.