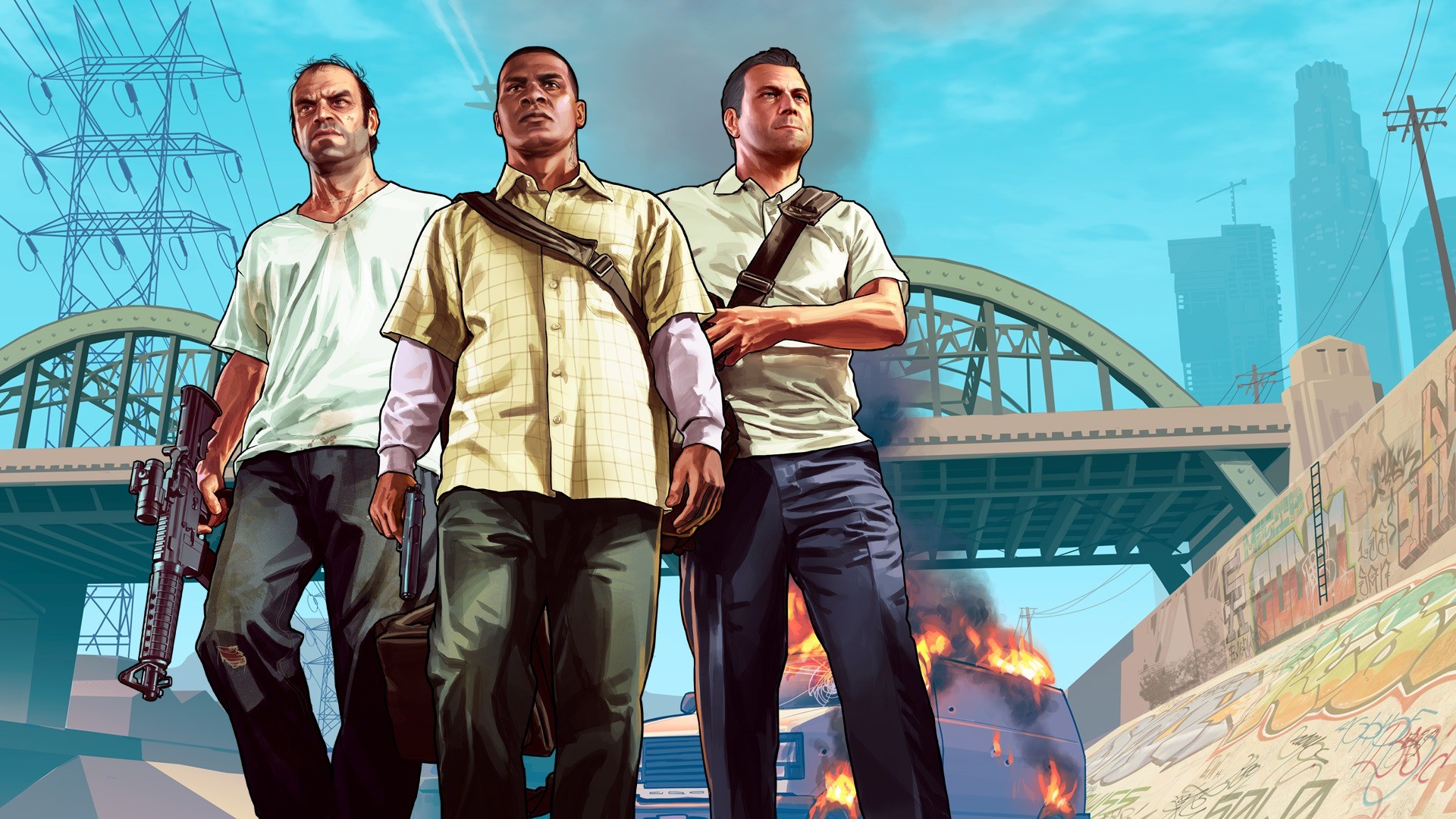 GTA V is a game that continues to impress even close to completing a decade since its release. In this sense, many modification works made by fans were focused on raising the level of realism that the title offers. This is the case with NaturalVision Evolved, which has been in development since 2017.

The trailer released by the project channel shows various scenarios, both day and night, in the game, with comparisons between the mod and the original game. As a result, the user can check how the team is concerned with modifying even details such as the paving of the streets, lighting and the structure of the buildings.

This is still not close to the remake of Vice City that was remade from scratch in Unreal Engine 5, but it is a work that impresses a lot for the care taken with the game. Not even the clouds went unnoticed and the game’s textures in general were all improved.

It wouldn’t be strange to see a GTA V with this mod applied also serving for training autonomous cars. Still, the team that develops the mod states in the description of the released video that the work is not ready yet. However, fans who want to check it out, can try early access to the novelty.

To do so, you must contribute to the modification’s Patreon, which ranges from R$7.50 to R$57.50 per month. Users can also follow the project on Discord and anyone who wants the beta version of the Single Player mode can download it from the official website of the developer behind the mod.