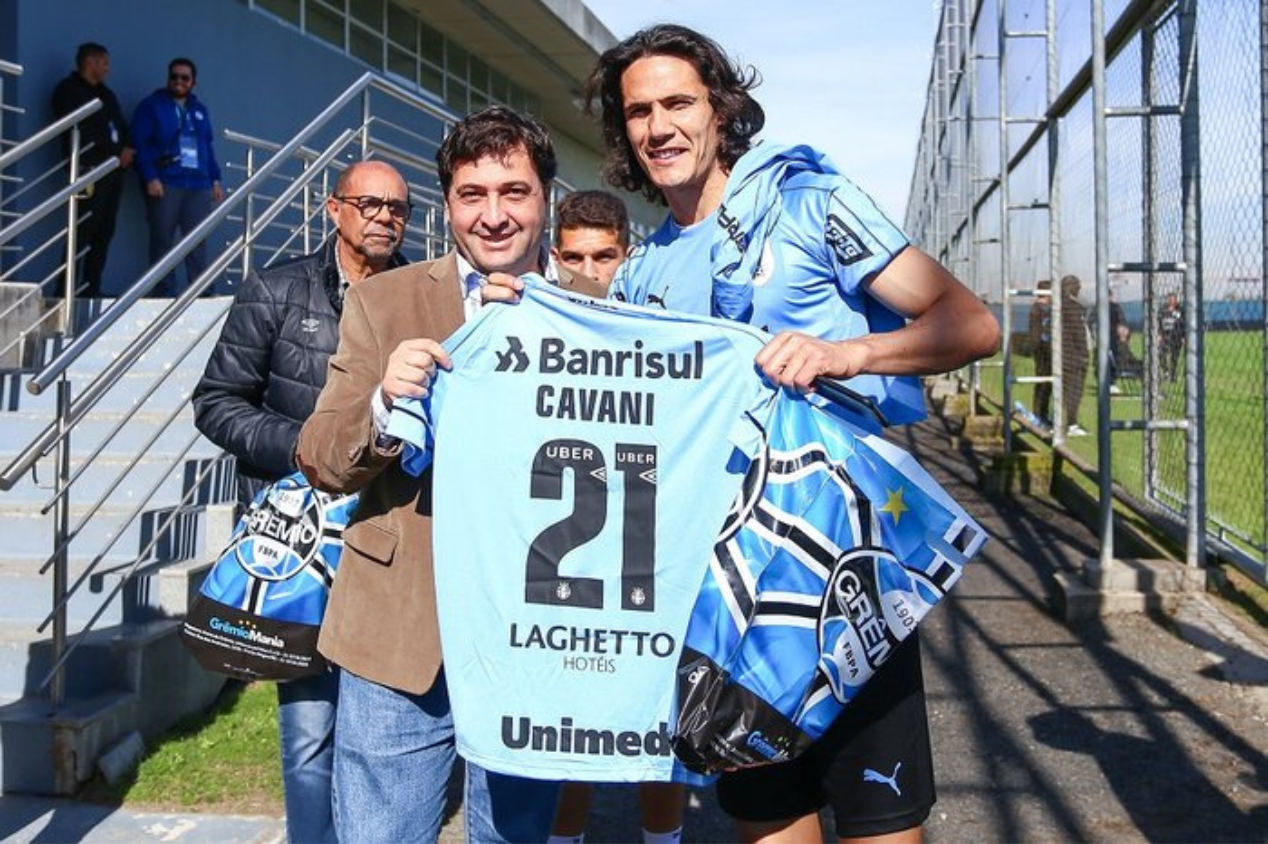 Cavani reached an agreement with Valencia. The Uruguayan striker will sign for the Spanish club in free transfers. Despite having received a good offer from Nice, his priority has always been to play in La Liga, according to the Spanish press.

With the aim of being able to close Cavani, the club renounced midfielders with slightly higher salaries, such as Harry Winks or Arthur Melo, to incorporate the Uruguayan striker. In fact, as an alternative to the two midfielders mentioned, André Almeida appeared.

Cavani was one of the hottest and most mysterious names in this transfer window. The player is already together with his family on Spanish soil. His brother and manager, Walter Fernando Guglielmone, reached a financial and sporting agreement with the Mestalla club for the striker to become the team’s new reinforcement.

Gattuso, the current coach of the Spanish club, according to “Marca”, has already had conversations with Cavani, who could be a key part of his team in the current 2022-23 season.

Also according to the Spanish press, Villarreal, from La Liga, and Nice, from Ligue 1, would also be interested in the Uruguayan player, who opted for the deal with Valencia. In fact, the French club’s proposal had already been rejected by the Uruguayan national team athlete.

The striker’s agreement with the Spanish club will make Cavani make his debut in La Liga.