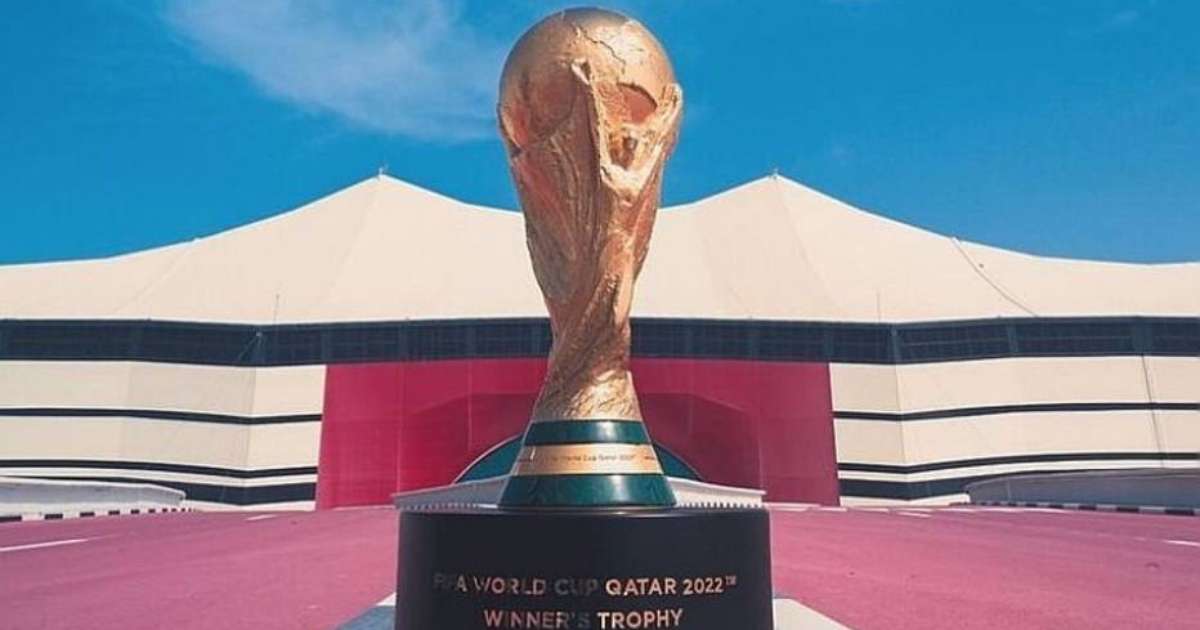 Foreigners working on works in Qatar, host of the World Cup, were detained because of a protest held to collect months of late wages. According to the news agency Associated Pressat least 60 foreigners were arrested after the demonstration and some of them were deported by the local government.

This fact fuels the concern that has been aroused since the Arab country was chosen by FIFA as the home of Cup this year. A survey by the British newspaper The Guardian showed that, until June of last year, more than 6,000 migrant workers died after construction began to host one of the world’s top sporting events.

The protest took place a week ago, on the 14th of August. The group of workers demonstrated in the capital doha, in front of the offices of Al Bandary International Group, a conglomerate that operates in the fields of construction, real estate, hotels, food services, among other areas. Videos show an avenue blocked by protesters.

According to human rights consultancy Equidem, some of the foreigners had not received a salary for seven months. “Is this really the reality that is coming to light?”, asked Mustafa Qadri, Equidem’s executive director, worried about the failure to fulfill the promise made by the Qatar that I would better treat the workers immigrants.

When expressing its opinion on the case in a statement, the government reported that “several protesters were detained for violating public security laws.” In addition, it confirmed that Al Bandary was owing payments, but that the Ministry of Labor will pay the arrears.

“The company was being investigated by the authorities for failing to pay salaries related to the incident, and further steps will now be taken to set a deadline to settle the salary payments that were not met,” the government said, without giving details on the situation in where the detained workers are.