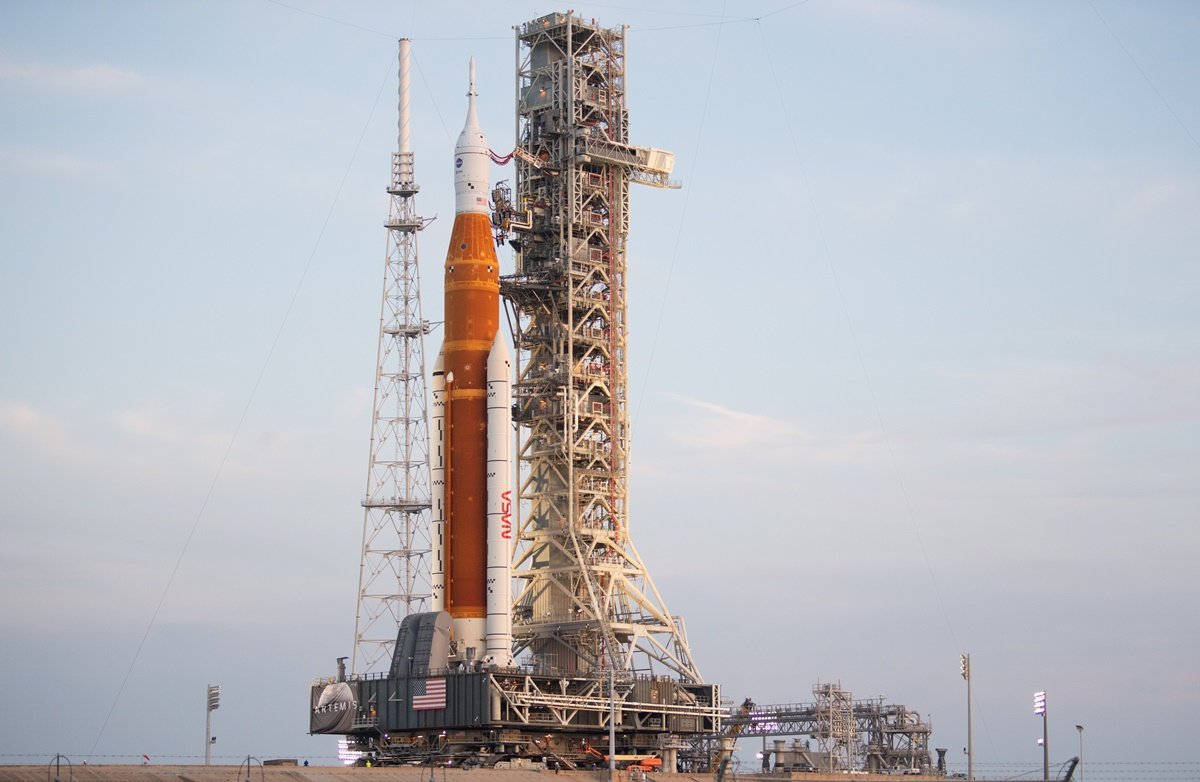 See how to track the Artemis I mission ship in real time!

The mission Artemis Ipart of NASA’s ambitious project to take people to the Moon and, later, to Mars, should be launched on August 29th – with a window until September 5th – and you can follow everything in real time, over the internet!

It will be possible to follow the mission spacecraft online, through the Artemis Real-time Orbit Website (AROW). Orion will travel 40,000 miles (almost 65,000 kilometers) beyond the Moon for up to 42 days, in the first test flight integrated with the Space Launch System (SLS) rocket.

???? Beautiful view of @NASA_SLS and @NASA_Orion at Launch Pad 39B yesterday, Aug. 20, 2022, as seen from the Atlantic Ocean.
Photo: NASA/Sean Cannon pic.twitter.com/VA1wSFeKeq

Using AROW, anyone with internet access will be able to check where Orion will be and track its distance from Earth and Moon, as well as measure mission duration and spacecraft speed.

The site will provide real-time data once Orion is flying alone. On the website, it will be possible to see where the spacecraft will be in relation to Earth and the Moon, follow the mission path and view its main landmarks and features of the Moon, including information about landing sites from the previous Apollo program.

The site will also make available for download the mission’s flight path data, called ephemeris, and a set of Orion’s state vectors – which describe precisely where the spacecraft is located in space and how it moves.

According to NASA, vectors can be used by data professionals, artists and creatives to create their own app for tracking, data visualization and “anything else they can imagine”.

AROW technology could also be applied to other missions in the future. So, were you curious to follow Orion in real time?