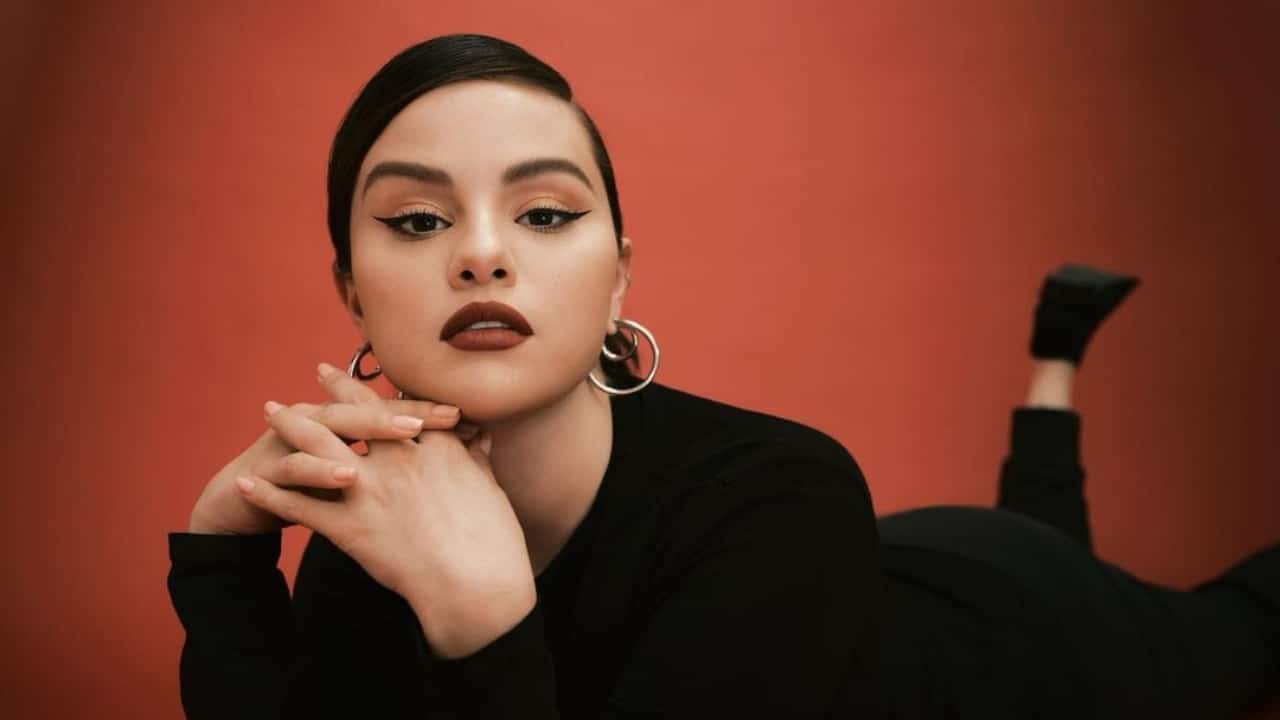 
The protagonist of Wizards of Waverly Place will participate in a new version of the song Calm Down, which is one of the 16 tracks on Rave & Roses, the debut album by singer Rema. To announce the collaboration, Selena Gomez released a video on his social networks, in which he meets the Nigerian artist.

In the video, Selena Gomez appears to meet Rema in Los Angeles. The two artists meet in person, hug and talk. In addition, it is possible to hear a small teaser of the singer’s vocals in the new version of Calm Down. In less than a minute, the businesswoman managed to promote the Rare Beauty cosmetics line.

Along with the announcement, the singer released the pre-save of the song, which has a date for next Friday (26). The art of Calm Down takes place in a train car, where Rema is with an arrow in her chest, Selena Gomez next to her hugging him, and a rose on the floor. The “z” of the artist’s last name was changed to the number three.

The subliminal message may refer to the singer’s third solo studio album. Recently, Selena Gomez had lunch with John Janick, executive director of Interscope Records, which fueled rumors of her return to music. The partnership is a marketing strategy for the possible flagship of the new material.

Selena Gomez stars in the most acclaimed series of the year

The Slow Down singer has invested her acting career with the successful and acclaimed Only Murders in the Building. The project features Steve Martin, Martin Short, Aaron Dominguez, Amy Ryan and Dear Delevingne. The series is in its second season available on Disney’s Star+. On Rotten Tomatoes, it is again top rated.

Previously, Selena Gomez unites her Latin roots on the EP Revelación, where he sings in Spanish. She released the project in March 2021, which has seven tracks. Among them, the singles De Una Vez, Baila Comingo in collaboration with Rauw Alejandro. The material still has partnerships with Dj Snake in Selfish Love and Dámelo To’ with Myke Towers.

The singer’s other solo albums are Revival (2015) and Rare (2020). In her debut album, Selena Gomez brought as her flagship Good For You in partnership with A$AP Rocky, who is the father of Rihanna’s child. Other singles that were released were Same Old Love, composed by Charlie XCXHands To Myself and Kill Em With Kindness.

The second album featured the singles Lose You To Love Me and Look At Her Now. In addition to the title track, Rare, the disc won a deluxe version with three new songs. Boyfriend was the last single. Souvenir, Dance Again, Feel Me and People You Know are highlights. Selena Gomez collaborated with Kid Cudi on A Sweeter Place, and 6Lack on Crowded Room.

Click here and press the button “Follow” for you to be the first to receive the latest information on this subject on your mobile!

Graduated from Universidade Cruzeiro do Sul (UNICSUL), he has experience in entertainment journalism and coverage of reality shows. Passionate about pop music, audiovisual projects and television.