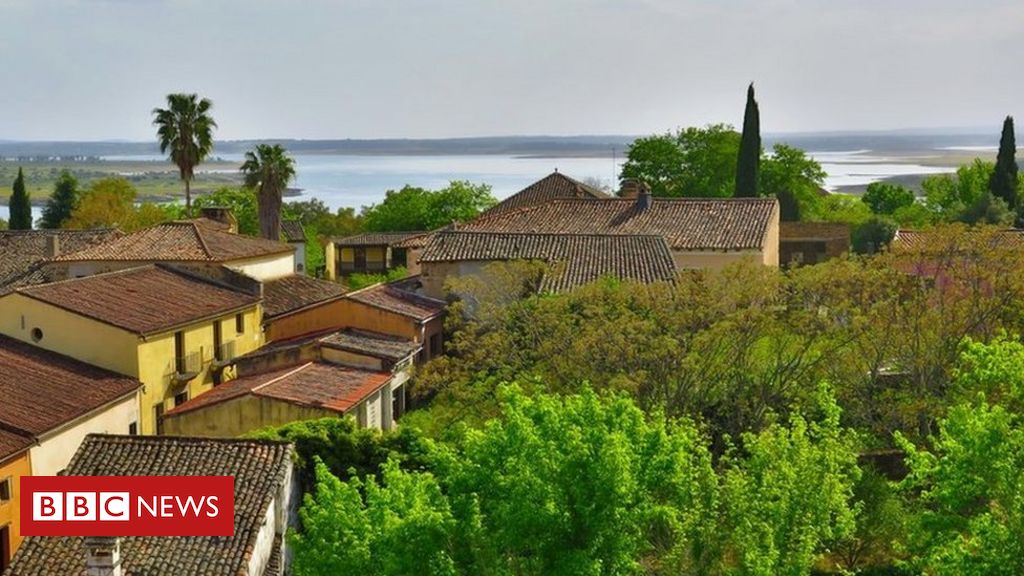 The medieval city of Granadilla is a ghost town.

Tourists can visit the empty houses, walk along the walled streets and see the city from the top of the castle. But no one lives there — since all the residents were evicted in the 1960s.

Founded by Muslims in the 9th century, Granadilla, located in the province of Cáceres, in western Spain and on the border with Portugal, occupied a strategic location and allowed its occupants to guard the Ruta de la Plata, an ancient trade and travel route that crossed , from north to south, part of what are now the regions of Andalusia, Extremadura, Castilla y León and Asturias.

Over the years, the city’s dominance has changed hands, and today it is one of the few Spanish fortress cities where the ancient walls are still intact. But the community that lived there until well after the mid-20th century no longer exists.

Granadilla’s downfall began in the 1950s, during the dictatorship of General Francisco Franco (1936-1975), when Spain embarked on a major project to build dams as a way to boost the economy during the period of international isolation.

One such effort was the Gabriel y Galán reservoir on the Alagón River. In 1955, the authorities decreed that Granadilla was on the plain that was going to be flooded by the work and therefore had to be evacuated.

Over the course of 10 years, from 1959 to 1969, the thousand residents were forcibly evicted, many of them relocated to colonization settlements near the city.

When the water started to rise in 1963, it covered all but one access roads to the city, turning it into a peninsula. But the city itself was never flooded. However, residents were not allowed to return.

The experience was traumatic for them, many of whom are still frustrated. “It was a joke,” says Eugenio Jiménez, president of the Children of Granadilla Association.

“They expelled us claiming that the dam was going to flood the city, which was impossible, because the city is higher than the dam. But it was a time of dictatorship and we had no rights. But what really frustrates me is that, in democratic times, , I have been fighting for the recovery of Granadilla with the old association and no government has listened to us”, he lamented.

Purificación Jiménez, a former resident, also recalled the difficulty of those years. “I remember that every time a family left town, they all left the house to say goodbye and cry,” he said.

Even today, the former residents of the city cannot recover their homes, because the government maintains the flood decree signed by Franco. However, the place can be visited.

The city was designated a Historic-Artistic Site in 1980 and now functions as a free open-air museum.

As for the inhabitants, they and their descendants meet twice a year in Granadilla, on All Saints’ Day (November 1) and on the day of the Assumption of Mary (August 15).