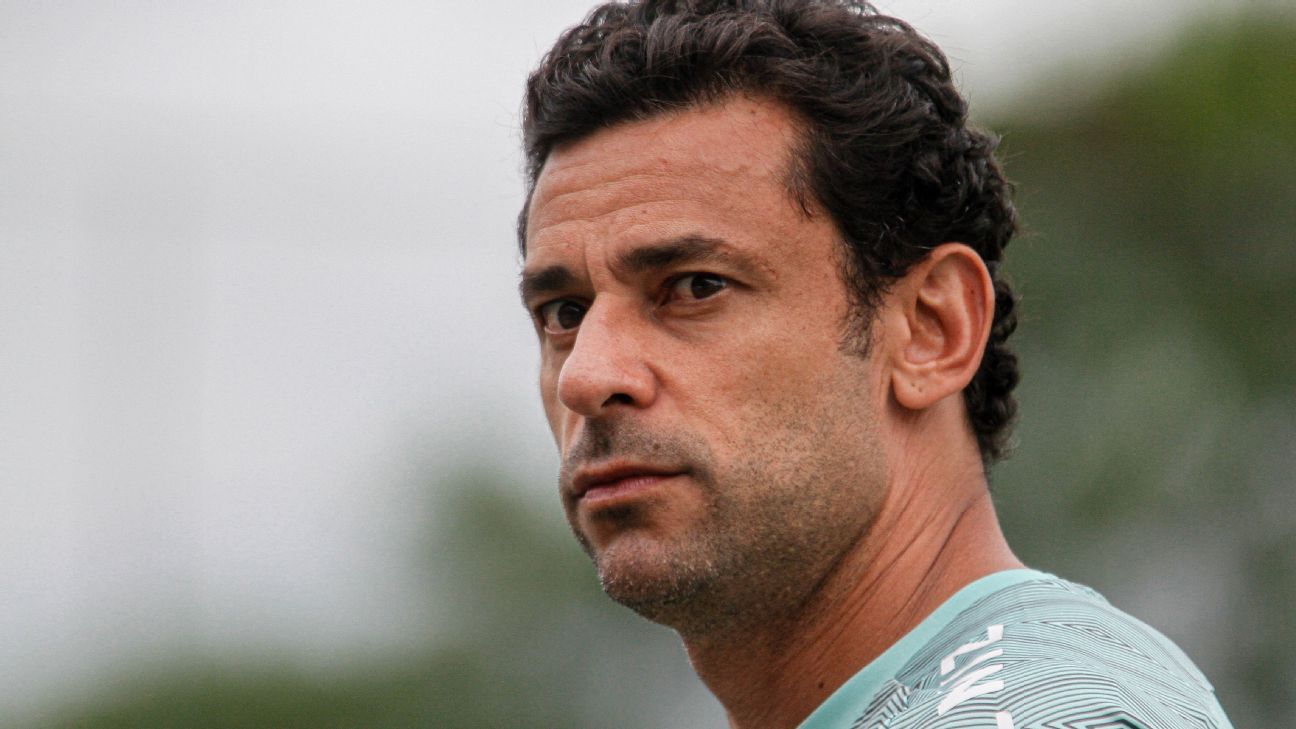 During an interview with “3 na Área” channel, the commander of the Brazilian Team was asked about the qualities of another Pedroof Flamengoand recalled that the player of the emerald team is another one who has a great season.

”I’ll take an example from Brazilian championship. Pedro Raul is doing well in Goiás. And he scored 12 goals for Goiás, it’s difficult because they don’t have the technical imposition (Goiás) that these great teams have. So here’s the recognition of a guy who is scoring a crazy goal”, began by saying:

”The other chance that Goiás had, they put a high ball and he supported the man who came in front (Vinicius), maybe it was one of the few other opportunities that Goiás had. He is a player who has that characteristic. It’s Fred updated”, he concluded.

Pedro Raul scored the goal of the Goiás victory over Atlético-MG by 1 to 0 last Saturday for the Brazilian Championship. He is Serie A’s second leading scorer, behind Cano, Fluminensethat has 13 attempts in the competition.

Less than one hundred days to the start of the world Cup from Qatar, the Brazil goes into action on the 23rd and 27th of September, against Tunisia and Ghana. The last call-up before the Worlds will be on September 9.