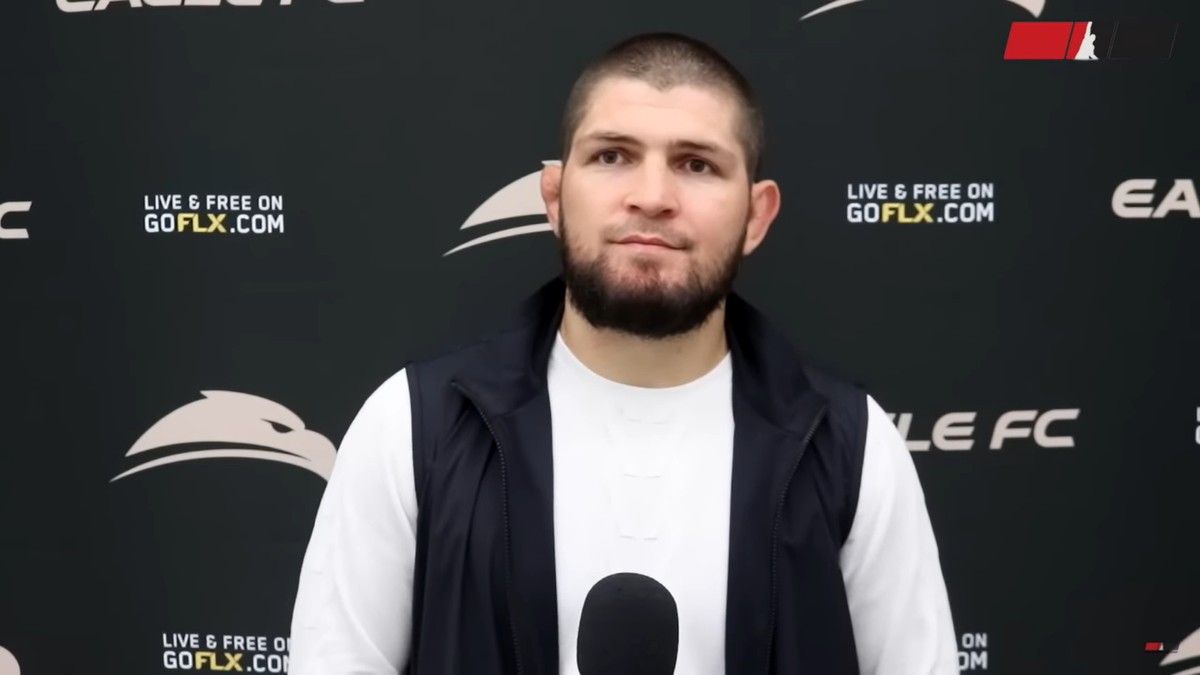 Kamaru Usman lost his welterweight belt (under 77.1kg) to Leon Edwards last weekend at UFC 278 in Salt Lake City (USA). After five consecutive defenses, the Nigerian was dethroned by the then challenger. Former lightweight champion (up to 70.3kg), Khabib Nurmagomedov, said he believed in Usman’s victory in a rematch, but expressed concern about the fighter’s recovery after the knockout.

– I am aware that the trilogy is already underway. I believe he can beat Leon Edwards. But after a knockout, many people don’t recover. That will be interesting to see. But I would love to see the trilogy. They are 1-1 – Khabib told the channel “Mr. MMA Shorts”.

Khabib, who is managed by the same company as Usman, spoke about how quickly things change in MMA and said he was upset about his friend’s defeat.

– I was surprised, you could even say a little upset. I have a good friendship with Kamaru and it was hard to watch (the fight) as the best fighter in the world was knocked out severely with 50 seconds left. (Em) One second it all went wrong. If you put your hand in the wrong place your lights can go out if the proper defense is not in place. You can wake up in the locker room and it’s over.

UFC debuts in Paris and you can see it live in Combat! — Photo: Combat Art