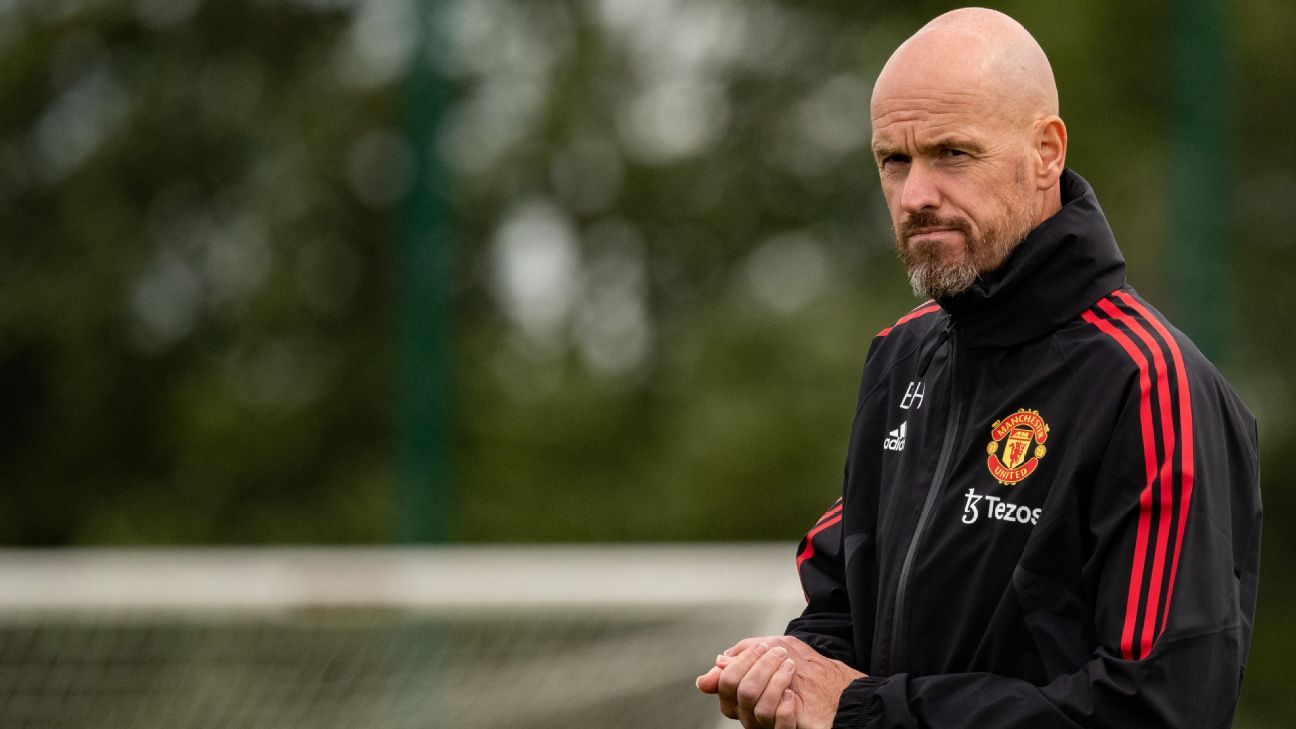 Despite the victory in the derby against Liverpool this Monday (22) for the round of Premier Leaguethe technician of Manchester United, Erik Tem Hag, had to give explanations about the game. This is due to the fact that, once again, Cristiano Ronaldo have started on the bench and only entered in the final minutes.

“We know Liverpool, they are a good team with and without the ball and we have to put a lot of pressure on them as a group. This requires a lot of energy and then we need to get quick exits for the attack to hurt them. That’s what we’re looking for with Rashford up front,” the coach said in an interview with Sky Sports.

This is not the first time that Cristiano Ronaldo has been on the bench with the new coach. In this Monday’s classic, CR7 did not hide his discomfort and was frowning in the first minutes.

Shirt 7 only entered the field practically in stoppage time, helping to hold the ball and guarantee the triumph of the “Red Devils”.