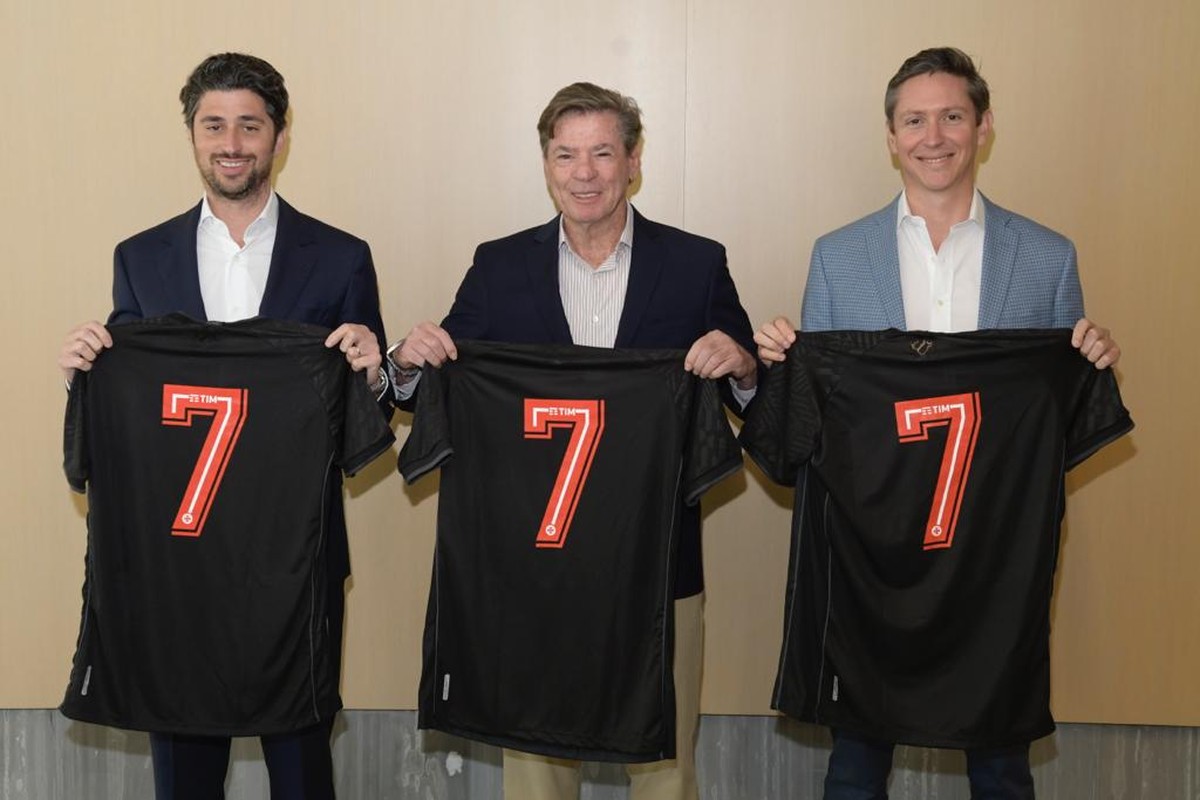 The Football Federation of the State of Rio de Janeiro (Ferj) analyzed, on Monday afternoon, Vasco’s request for registration of Vasco da Gama Sociedade Anônima do Futebol. In a meeting at the entity’s headquarters, the board decided that it will only proceed with the process when the club pays the debt it has with Ferj.

+ With 17 athletes at the end of their contract, Vasco awaits definition on access to think about renewals

SAF do Vasco was sold to 777 Partners in early August — Photo: Disclosure

The decision complies with what also happened in Botafogo’s registration process and goes against what is described in Ferj’s regulation for SAF registration. Article 8 of the document reads as follows:

“In the case of incorporation and registration of the SAF in the 1st and 2nd Modalities, there will be a need to regularize all existing debts in the name of the original club, in addition to the payment of the foreseen fee if there is a change in the seat of the municipality at the time of the transformation”.

According to the last financial statement released by Vasco, in April this year, the club’s debt with Ferj was R$ 6.8 million, described as follows:

“These are amounts due, almost entirely, for payments made by the Football Federation of the State of Rio de Janeiro (Ferj) for operating expenses of football matches, mainly in the 2017 fiscal year, which were not reimbursed to the Federation when the incidents occurred. referred to sporting events, having no contractual interest rate. The club is negotiating the form of payment of the debt”.

Vasco will be notified by Ferj, and the debt does not need to be paid off at once, with the club being able to negotiate the installment. 777 Partners intends to complete the SAF transition process in early September, hence next week. For this, the company needs to proceed with the registration of the company first in the carioca federation and, only later, in the CBF.

With the registration in the entities, the next steps are the transfer of the assets of the football department (player contracts, members of the technical commission…) to the SAF and also the transfer of 70% of the shares to 777, which will begin to invest in Vasco – the American group is committed to injecting R$ 120 million this year.

Previous This new bag is already a darling of Anne Hathaway, Jennifer Lopez and Meghan Markle – Vogue
Next The Myths About Coffee and Wine You Might Still Believe