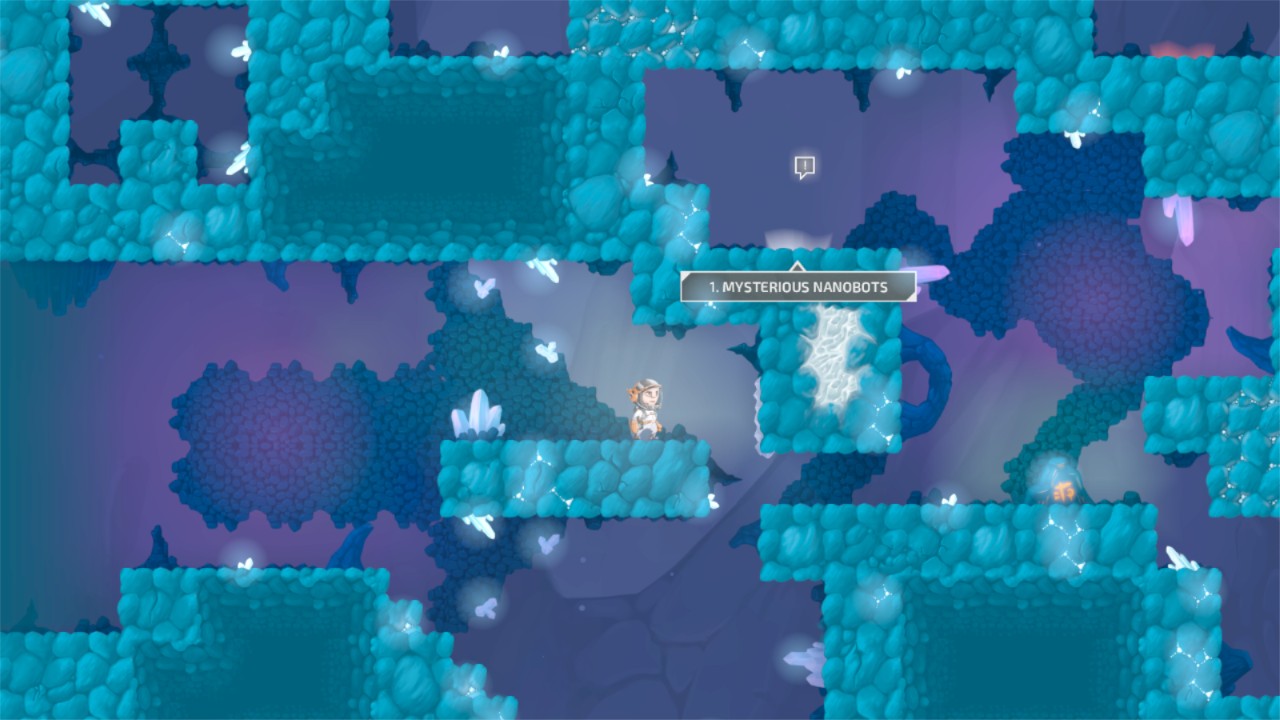 PS4 and PS5 consoles already have an emulator and its name is Kity. According to a video released on the BrutalSam channel, the software is in version 0.2.0 and even though it is in an early stage of development, it runs 2 simple Playstation 4 games and some Playstation 5 homebrews.

This feat is impressive, especially considering that Sony’s next-generation console was recently launched on the market. As for the predecessor console, it can be said that there is no big surprise, since other programs in the category have already appeared, such as Spine and fpPS4.

Be that as it may, the performance in relation to the most recent console of the Japanese brand is a detail that draws attention. In fact, it is only capable of running small homebrews, which are simpler programs. Still, it may be a matter of time before Kity is able to boot some titles on the device.

The project can be found on GitHub and there is more information there, such as the fact that the software still deals with graphics problems, in addition to suffering from freezes and there is even a risk of the PS4 title having a crash. According to the author, the emulator is just OK for now.

It also reveals that it still lacks audio output and input, MP4 video and the possibility of online connection through the emulator. In addition, it is not yet possible to configure a folder to save the saves of the titles that run. So far, only those using Windows 10 in the 64-bit version can download and test the program.

Previous Ferreira has confirmed the severity of the injury and is practically out of the Grêmio season
Next At the end of the lights, Inter beats Avaí and glues to the G4 of the Brasileirão