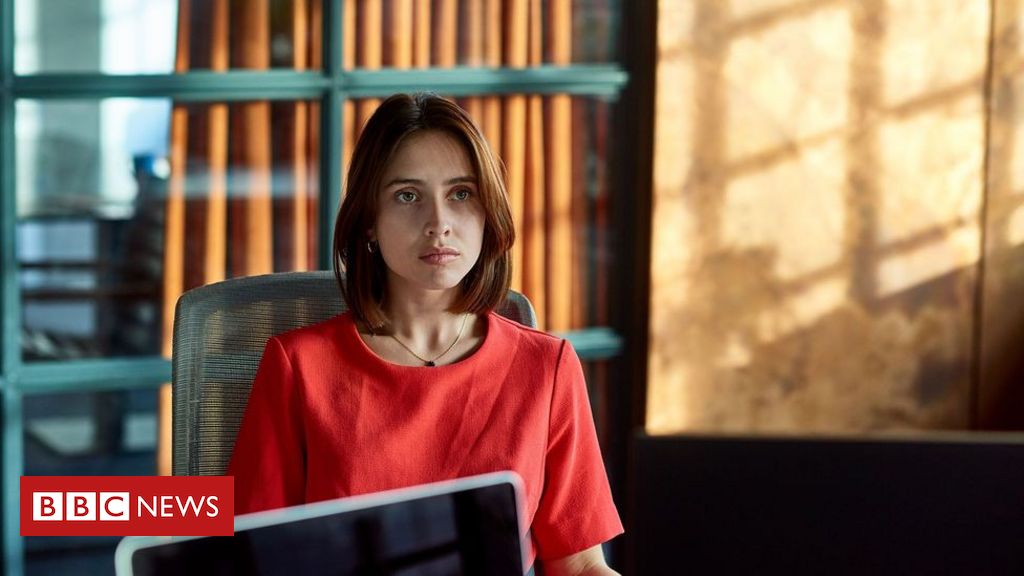 Why remote work can be ‘torture’ for overthinkers

Anyone can suffer from the isolation caused by remote work.

Even for the least sociable people, spending their workdays with just a webcam or a messaging platform to make contact with the same people they used to see every day can end up being harmful.

But this isolation can be particularly difficult for one type of professional: the “overthinker.” These are individuals who tend to overanalyze events around them and often need reassurance that everything is going well.

People can think too much in any environment that makes room for uncertainty, such as in social relationships or the workplace. But experts say remote work can worsen the tendency to overthink, as a lack of face-to-face communication among colleagues increases ambiguity and uncertainty.

These factors can trigger excessive thought spirals, such as “what does that one-line email mean, am I getting fired at this afternoon’s Zoom meeting?”

Of course, people can take steps to try to avoid these intrusive thoughts. But managers also need to communicate better, so that employees are aware of their performance and are not left alone, trying to imagine a situation.

Psychologists claim that people who think too much obsessively worry about things that could go wrong. But overthinking can also have its good side.

“People who think too much tend to be super conscientious, tend to be highly responsible individuals and a little perfectionist,” says Craig Sawchuk, a psychologist at the Mayo Clinic, one of the largest medical research organizations in the United States. “They take care of their work and really want to do it well.”

They also tend to be “emotionally very tuned in,” according to Jeffrey Sanchez-Burks, a behavioral scientist at the Ross School of Business at the University of Michigan in the US.

Because of this, employees who think too much can be an asset in the workplace. They are diligent, hardworking, and aware of the feelings of others; and because they spend a lot of time thinking about their performance and what people think of them, they can be dedicated and committed professionals. “It’s really a strength,” says Sawchuk.

But if anxiety takes over, that strength can turn into a weakness — and studies indicate that rumination, specifically, can have harmful effects even on people’s physical and mental health.

Sawchuk says that when these people start to worry, they tend to go one of two ways. Either they disconnect from the situation, or they become overly dedicated to it, to have constant reassurance that their fears are unfounded.

People who think too much “are the ‘need-to-know’ kind of people.” When they are worried about something or feel that a situation is uncertain, they want 100% confirmation that all is well. “This uncertainty is the fuel that fuels the most anxiety,” he says.

An example of overthinking in the workplace might be a person who sits across from a colleague, looks at his frowning face, and begins to wonder if the problem is with him, or if the colleague is working harder than he is. But that may not be the case — “maybe the colleague is playing solitaire on the computer,” says Melanie Brucks, a professor of business marketing at Columbia Business School in New York.

And even if professionals get the temporary reassurance they need—approaching that frowning boss to see how he’s doing, for example—”the question comes back: ‘Was he just being nice to me?’ Or ‘now he probably thinks I’m weird because I went to talk to him to try to clarify’.”

The difficulties of remote work

When work teams moved from the office to the remote environment during the pandemic, overthinkers lost many of the little things that could dampen their worries.

In the physical work environment, overthinkers may more easily notice cues from body language or reach out to ask a question of a colleague when they are unsure about a situation. But remote work has eliminated those possibilities.

Sanchez-Burks says professionals who think too much “may be the ones who are having the hardest time” in the age of remote work, as they are “very context dependent”.

Remote work increases ambiguity. A lot goes unnoticed during a typical remote workday—who is meeting with whom, the projects others are working on, what colleagues are saying to the boss.

For a professional who overthinks and worries, this can lead to a “rumination cycle,” which can cause him to “reread email exchanges over and over again” to decipher between the lines, Sawchuk explains. Or, if a manager innocently forgets to add you to a Zoom meeting invite, he starts to think the worst.

Relying only on emails and chat rooms can make the problem worse. For Sanchez-Burks, “text is really a poor form of communication.” He argues that in digital communications, there can be a substantial gap between what people mean and how others interpret the message. Therefore, an email that appears to be too brief can cause the recipient to ruminate.

In the office, we can break this cycle of overthinking with a simple conversation.

“Perhaps we are feeling a little anxious, until we find [aquela pessoa] at the water cooler or on the way to the bathroom. And we have that moment, that smile or [ouvimos] ‘how are you doing?’ and you can feel the human warmth,” says Brucks.

But in the work-from-home world, this is not easy.

Of course, while remote work can exacerbate overthinking tendencies, working in person is not the panacea for these harmful thoughts. There are still many ambiguous scenarios in the office that can trigger spirals of excessive thinking. But the greater ambiguity of remote work has the potential to make people think too much.

Whether in the remote environment or in person, thinking too much can harm the well-being of the professional.

Cycles of negative thinking and worry about possible bad outcomes can open the door to maladaptive defense mechanisms, including substance abuse. And a study of more than 32,000 participants in 172 countries showed that focusing too much on negative events is the biggest predictor of depression and stress.

But there are actions that overthinkers can take to rid themselves of obsessive thoughts.

When someone gets stuck in an excessive thought cycle, it can be helpful to step back and observe the situation objectively to “short circuit” the intrusive thought patterns, according to Sawchuk.

He suggests that people write down their fears and doubts about the situation and ask “is there a different way of looking at this? Is there a less bad way in which this could happen? Do I think this is true or do I know this is true?” Do I have any objective evidence to confirm it?”

Here, the goal, he says, is to “question the thoughts” that make you think too much.

Even with remote work, professionals can schedule more informal conversations with bosses and colleagues. They can create windows to allow for more contextualized communications (such as a phone call or video call) that provide a better read of the other person’s mood to reduce the ambiguity that creates anxiety.

But experts also say that remote managers need to communicate more effectively to eliminate any anxiety that could harm employees.

“Even before the pandemic, managers overestimated their clarity and the volume of their communications,” says Jeffrey Sanchez-Burks. He explains that if managers don’t make contact with employees — especially remote workers — more often, it can cause corrosive feelings among professionals, such as not belonging to the group.

Managers really need to “increase their communication to be able to communicate enough,” advises Sanchez-Burks.

For Melanie Brucks, the way people communicate by text can also be improved. Now is the time to change the rules and “insert [na comunicação por texto] more information and reduce ambiguity”.

Remote teams must communicate not only more frequently, but more informatively than brusque one-line emails. And studies show that even emojis can help with this task.

But while communications can always be improved, people who think too much need to have a place where they can make peace with ambiguity—especially in today’s times.

“One of the consequences” of remote work, according to Craig Sawchuk, “is that we’ve also brought more uncertainty into the picture.”

Previous Denílson pins the winner between São Paulo x Flamengo in the Copa do Brasil
Next Sun in Virgo: 6 sign characteristics to adopt in your routine