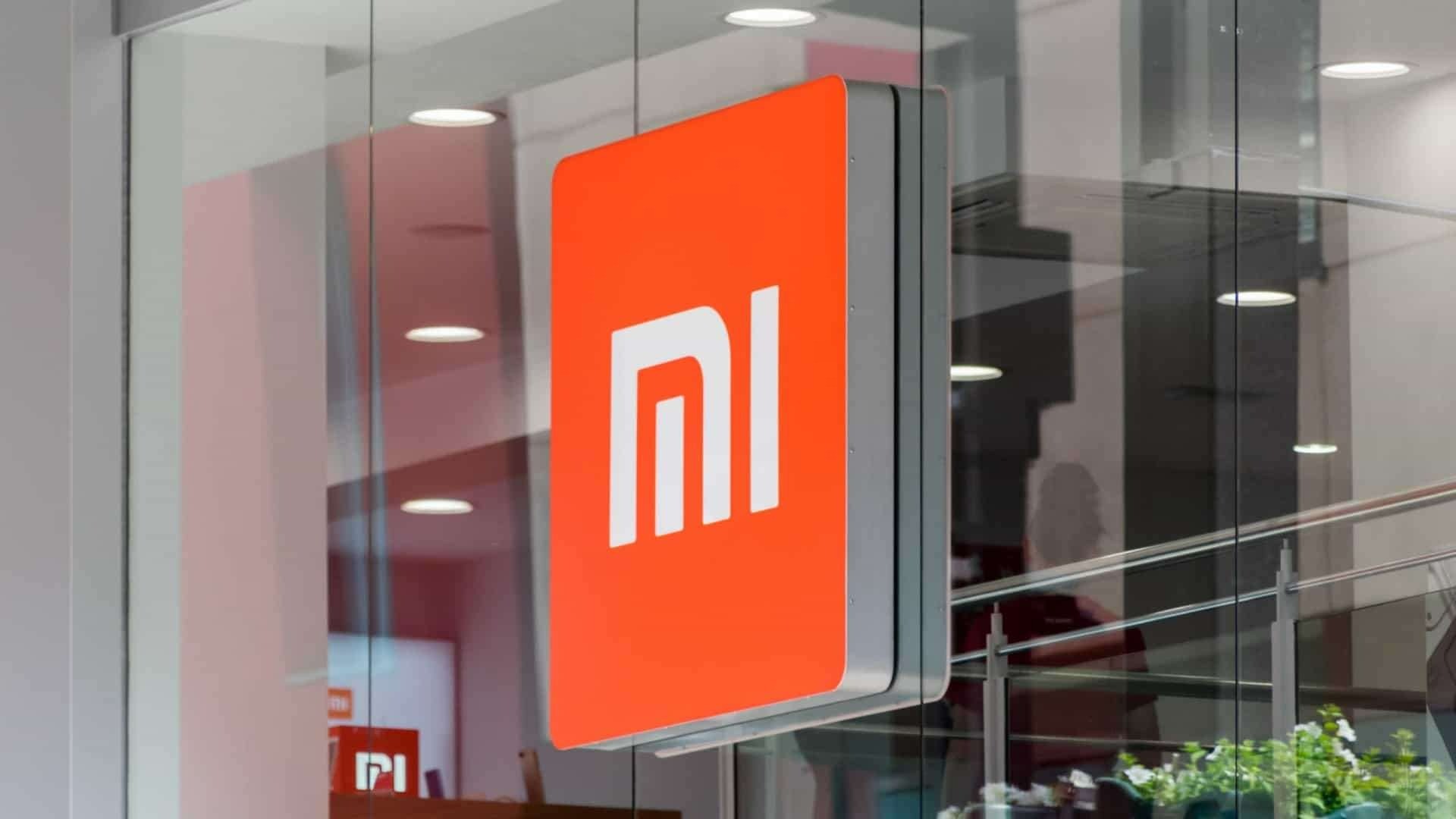 Rumors suggest that Xiaomi may be planning a new sub-brand, such as POCO, to bring more smartphones, and perhaps even tablets, with so-called “pure” Android, or stock, into the mid-range device sector. According to The Mobile Indian portal, this would be a way of resuming the Android One initiative in collaboration with Google, which brought devices such as the Xiaomi Mi A1, A2 and A3, as a way of filling gaps that OnePlus devices and Google’s own. are leaving in India.

The Chinese enthusiast segment had been slowed down after problems with the Xiaomi Mi A3, while the Pixel, Motorla and Nokia phones had taken up quite a bit of this segment in the last three years. According to rumors, phones from this sub-brand — which may still just be a Xiaomi lineup dedicated to “pure” Android — will likely come with Qualcomm 700 series chipsets and work with something very similar to Android, with pre-built Google apps. installed and without Xiaomi apps or any bloatware.

One of its highlights would still be the more frequent updates, promising three operating system updates and four years of security patch updates. Xiaomi has not officially responded yet about the existence of these plans.

Insiders have even indicated that the phones in this series may be made in India and will likely come with the Xiaomi branding rather than Redmi or POCO. Xiaomi’s interest in the segment would stem from the recent disenchantment of many with OnePlus — since it approached OPPO — and the relative absence of Google Pixel devices in India.

Xiaomi is said to feel there is a gap here that it could exploit with a new device series or sub-brand. The brand has already shown that it can handle the segment well, given the success it had with the initial A-series handsets (the A1 and A2) and also with the first POCO handset, the F1.

Previous Braz criticizes Palmeiras against VAR: ‘To be ashamed of your face’
Next Pirelli Calendar 2023 honors ‘muses’ with fashion stars – News