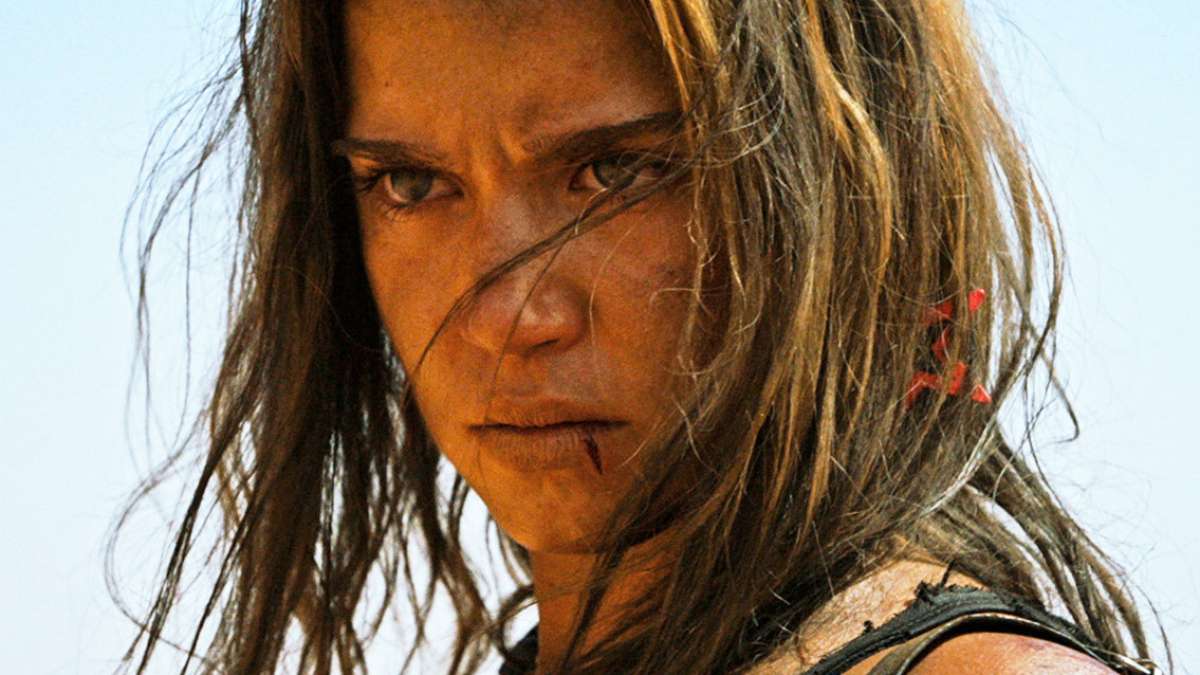 Italian actress Matilda Lutz, who starred in the horror “The Ring 3” and the ultraviolent thriller “Revenge” (both 2017), has been confirmed as the new protagonist of “Red Sonja”, a film about the comic book warrior from the Conan universe, the Barbarian.

Matilda Lutz took advantage of the announcement to vent and celebrate on her Instagram. “This has been a hard secret to keep. I’m so grateful, I’ve cried with joy several times over the past few months, what I can do in this life is just amazing. Thank you for this crazy trip,” she wrote.

With more than a decade in development at Millennium, the production has already had several configurations. At different times, the film was to be directed by Robert Rodriguez (“Alita: Battle Angel”) and starring Rose McGowan (“Planet Terror”), by Simon West (“Lara Croft: Tomb Raider”) with Amber Heard ( “Aquaman”), Bryan Singer (“X-Men: Apocalypse”) with Megan Fox (“Teenage Mutant Ninja Turtles”) and by Joey Soloway (creator of “Transparent”) with Hannah John-Kamen (“Ant-Man and the Wasp”) ).

The version that begins to be filmed brings together the most modest team of all attempts, highlighting behind the camera director MJ Bassett, who earlier in her career filmed the adaptation of another character from the fantasies of writer Robert E. Howard (creator of Conan) , “Solomon Kane” (2009). Her most recent film was the B war thriller “Rogue” (2020) starring Megan Fox.

Bassett will work on Joey Soloway’s script, marking a partnership between two transgender filmmakers in the production. Another name associated with the script is Tasha Huo, responsible for the upcoming “Tomb Raider” animated series for Netflix.

Red Sonja inhabits the same Hyborian universe as Conan the Barbarian, but the warrior is not a literary creation of Robert E. Howard as the Cimmerian hero. In fact, she is a comic book character, conceived by writer and editor Roy Thomas, Stan Lee’s replacement at Marvel, as a supporting character for Conan in 1973. Thomas was inspired by different female characters from Howard – such as Rogatino’s pirate Red Sonya. – , but its creation is original and also had great contribution from the designers Barry Windsor-Smith and Esteban Maroto. The second was the one who later designed the famous metal bikini worn by the heroine.

Its story can be summarized with the text used by Roy Thomas to introduce it in the 1970s: “About 12,000 years ago, in the very days when Conan of Cimmeria walked the earth, Sonja, the hairy-haired Hyrkanian warrior Forced to abandon her nation for murdering a king, she fled to the east… where she made her sword a legend and immortalized her name throughout the Hyborian kingdoms.”

Readers fell in love and the supporting role ended up being promoted to protagonist of her own magazine, which lasted from 1975 to 1986. It is worth noting that a character with the same name returned to comics in 2005, edited by Dynamite Comics. But although it was conceived as a continuation, the series soon killed the heroine, replacing her with a distant relative. But this story has also been rebooted in 2013, which took back the original heroine and gave her a new origin.

As the production is not from Marvel, the adaptation will materialize the Dynamite version of 2013, written by Gail Simone (known for the Batgirl and Birds of Prey comics at DC Comics). This phase introduced the heroine’s evil sister and even suggested that Red Sonja was bisexual.

Everything indicates that the film will be very different from “Warriors of Fire” (1985), the first adaptation of the comics, which brought Brigitte Nielsen as Red Sonja – overshadowed by the participation of Arnold Schwarzenegger (the Conan of the cinema) in the plot as a generic warrior. .

The new “Red Sonja” does not yet have a premiere date. 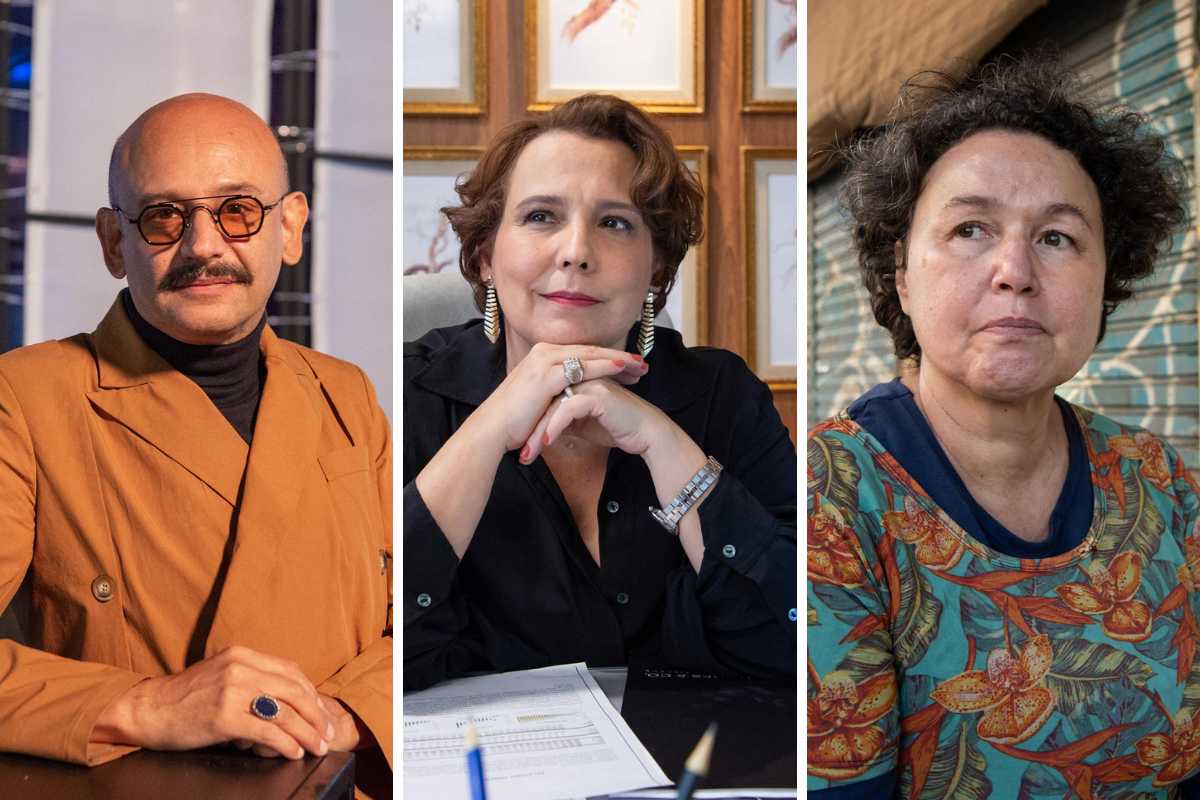