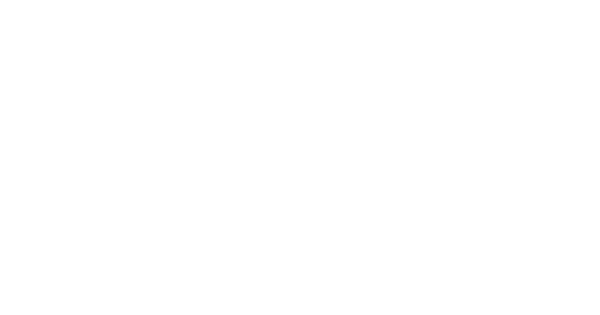 ANTENNA KIT will be released to citizens

Who is registered in the Single Registry for Social Programs of the Federal Government (CadUnique) can receive the TV Antenna Kit. In this way, users who use satellite dishes (TVRO) to tune into TV channels will receive the material free of charge.

The objective is that the TV Antenna Kit guarantee the most modern technology for video and audio compression, guaranteeing more image and sound quality.

Currently, approximately 20 million families in the country follow the free and open signal via satellite in Band C, which should migrate to the Ku Band in order to avoid interference in the 3.5 GHz band, reserved for 5G that begins to operate. in the 27 Brazilian capitals from the month of July.

Of the total number of families that follow the open TV signal, it is estimated that around 10.5 million are registered in the Cadastro Único.

The decision of the Monitoring Group for the Implementation of Solutions for Interference Problems in the 3,625 to 3,700 MHz band (Gaispi), created after the 5G auction, indicated the H.265 format as a specification for the sets that will be distributed to the population of low income.

Furthermore, it is important to highlight that the migration from Band C to Band Ku occurred to free up the band for 5G and allow compliance with the schedule established in the public notice, in which mobile broadband began operating in this band.

Next year, in 2023, the benefit will start for places with more than 500 thousand inhabitants and so on, until the schedule ends in 2026.

It is worth noting that the free kit will be distributed to families in the Cadastro Único with a monthly income of up to three minimum wages.

Even more, it is important to note that the release of kits should start gradually, as new resources are used to ensure that people who use satellite television, outdoors, are not left without signal transmission.

Cadúnico is used as a basis for granting and maintaining benefits in more than 25 federal programs, including the Brazil aidthe Electric Energy Social Tariff and the Continued Provision Benefit (BPC).

About 85 million people are registered in the system, which has 12,000 service stations in all municipalities in the country.

The new Cadastro Único application was launched this year and has already surpassed 1 million hits.

“The Single Registry is the gateway to all the Federal Government’s social programs. It’s our big database. Upon registration, the person qualifies to receive, for example, Auxílio Brasil, the largest income transfer program in the country’s history, where families receive a minimum of R$ 400. In addition, we have Auxílio Gás and several other programs” , pointed out the minister Ronaldo Bento.

“Update your registration. Validate the data and qualify for the Federal Government’s income transfer programs”, he added.

How to apply for CadÚnico?

The registration is normally carried out in person at the Social Assistance Reference Centers (CRAS) or at service stations of the Single Registration. In summary, the attendant conducts an interview with the family responsible, who must present some documents that prove his condition.