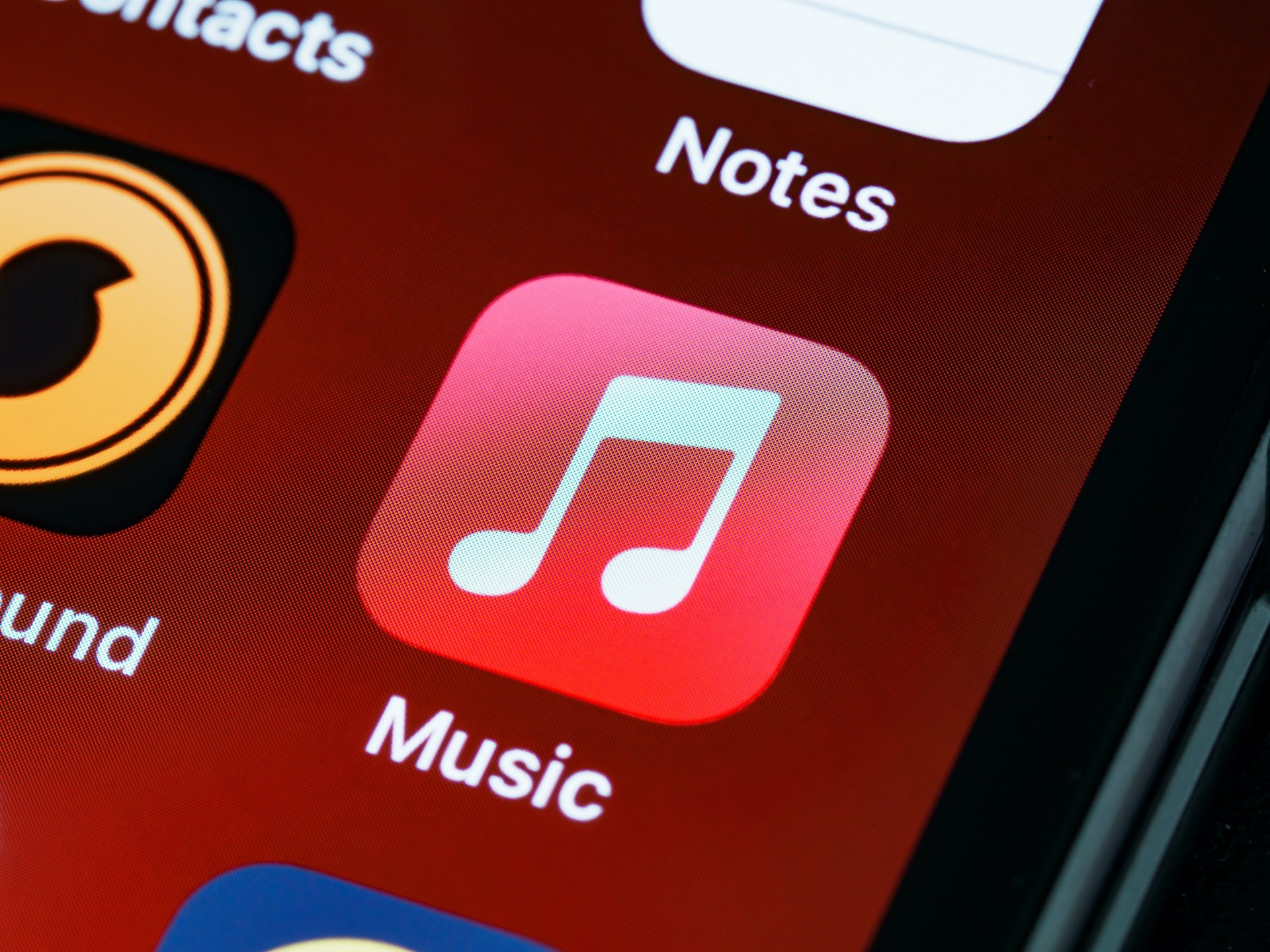 Anticipating the release of iOS 16 in September, the Apple Music app now reaches version 4.0 on Android — for now, still in beta, but already highlighting some new features related to Apple’s new interface.

Among the novelties, Apple highlights some novelties, starting with “featuring favorites” — now the user can mark a little star in the upper right corner of artist pages to stay tuned for their next releases instead of just relying on the common notification system of the service. The idea is also to have a feature that feeds the algorithm and improves streaming recommendations.

The app also highlights the presence of a new carousel in the Listen Now section dedicated to the user’s favorite artists. In other sections of the app too, songs in a playlist can now be sorted by: Playlist Order, Title, Artist, Album or Release Date — and the order can be quickly reversed by a button.

Finally, Apple Music 4.0, as an analysis of its code showed, contains more references to “Apple Classical” — a supposed app dedicated to classical music. The name first surfaced in February alongside improved new widgets, but the app is not yet available.

It is worth remembering that in August 2021, Apple acquired Primephonic to increase the focus on classical music from its streaming service, but the company’s app was closed several months later, and subscribers at that time were instructed to use Apple Music until for the new app to be ready in early 2022.

Apple Music version 4.0 for Android should be in the beta channel for a few more weeks before it becomes stable when iOS 16 is released. It still doesn’t target Android 13 and therefore still uses the old style player.

Previous After meeting, Alerj withdraws from the agenda a bill that asks for the tipping of the Nilton Santos Stadium track
Next The Terrible Romance Even the MCU Wants to Forget 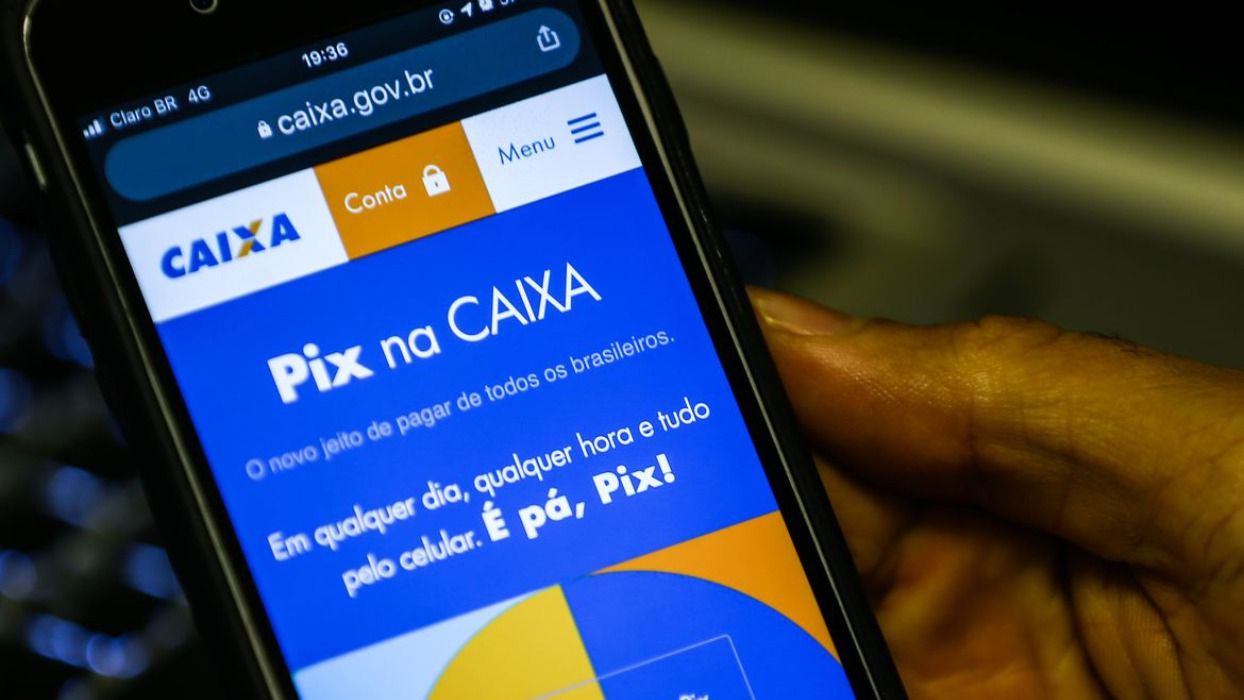 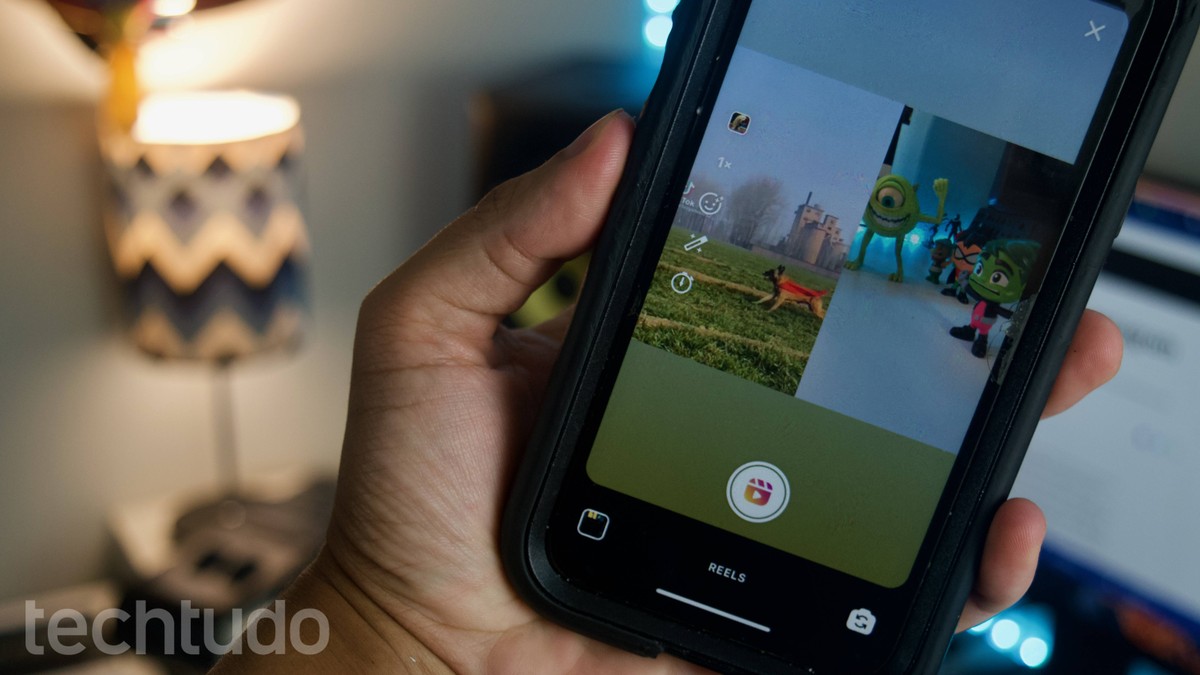 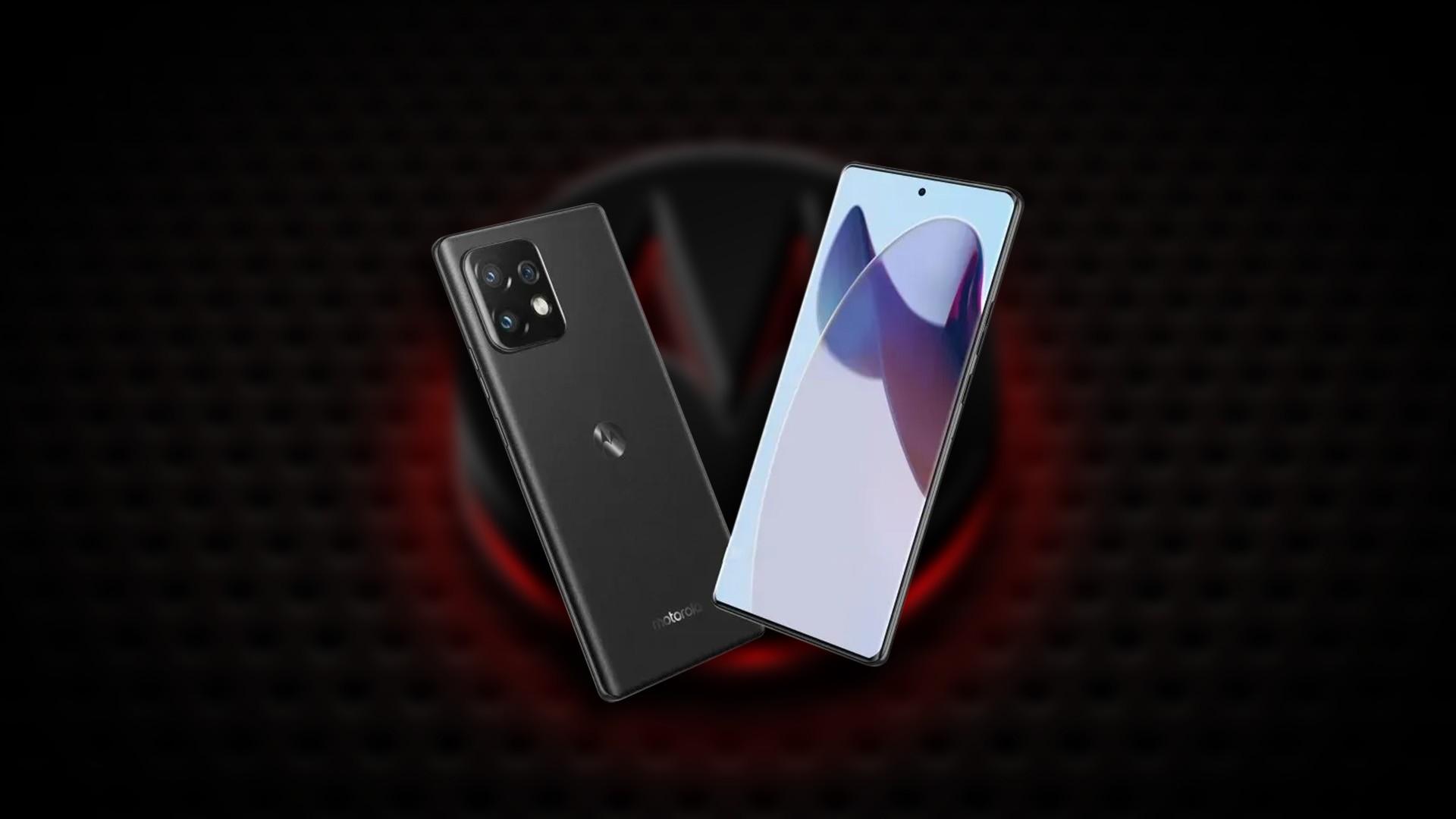 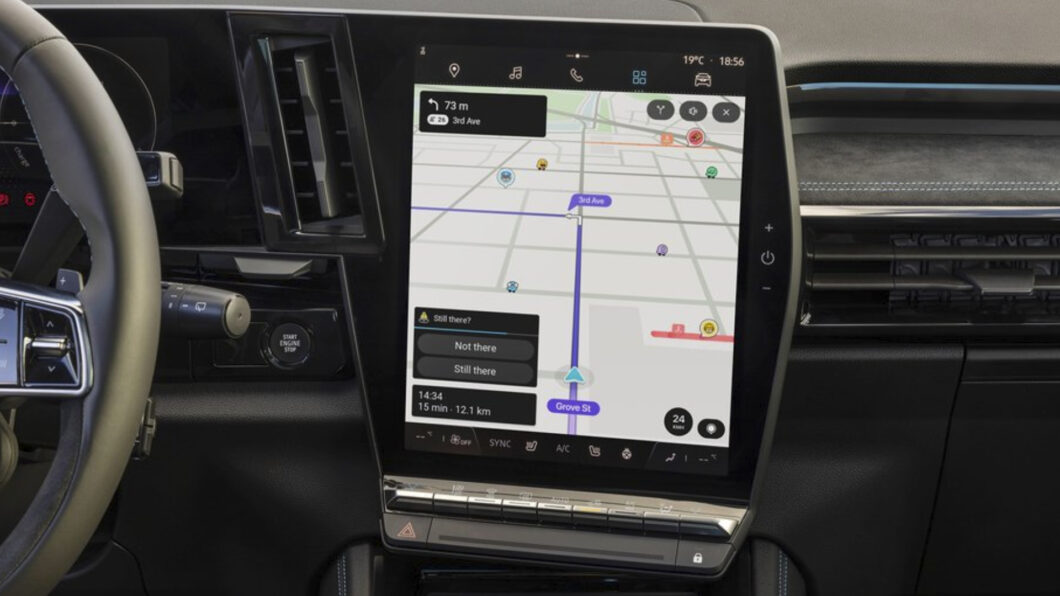