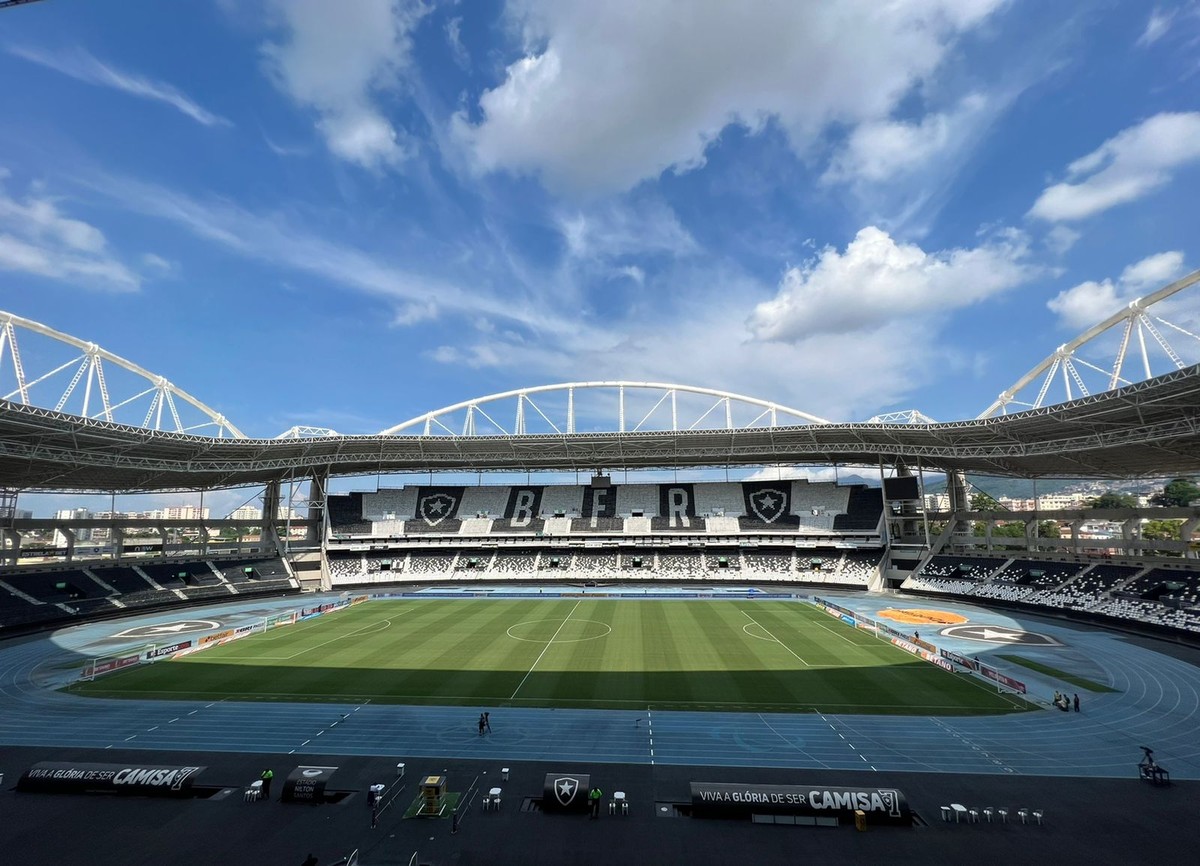 Botafogo plans a deep work to increase the stands of Nilton Santos and bring the fans closer to the field of play. The association’s president, Durcesio Mello, revealed what would be the main plan of John Textor, owner of SAF alvinegra, to renovate the stadium.

+ Piazon can recover in time for the classic

– The project is to lower the field two meters and make a grandstand up to where the boxes go. The upper sectors would remain where they are, the box goes forward and there would be a grandstand from where the boxes are to the field. It’s John’s idea, a gigantic piece of work. It would be a year’s work, I would have to play in other places – he said in an interview with the “Glorious Connection” podcast.

The Nilton Santos stadium is ceded to the Botafogo de Futebol e Regatas association and the exploration will be transferred to the company commanded by the American. To take over the contract, Textor agreed with the government for authorization to move the stadium, as Mayor Eduardo Paes revealed. The agreement has not yet come to fruition, and the works do not have an official start date.

+ Júnior Santos, from the fourth division of São Paulo to Botafogo in a few years 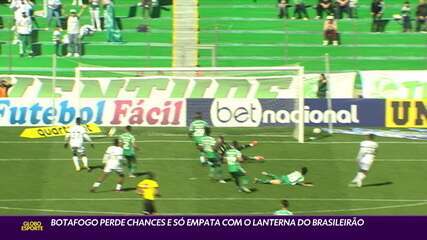 In the same interview, Durcesio promised that Garrincha will get a new statue at the end of this year. The tribute of the time will have wings, in reference to the “angel of the crooked legs”. The intention is that the piece will be inaugurated next to the new museum of the club, in December of that year.

– The 30-meter high lighthouse will be inaugurated on December 8th together with the statue of Garrincha with wings. It has to be approved, but we already have two museologists working full-time at Botafogo, the company is very serious that they are doing it, they did it in Boca, River, Benfica… They are also doing the one at the Gávea club (Flamengo) and I want to before theirs (laughs) – he said.

Previous Man has head bitten by alligator: ‘Brain was bitten and jaw was in pieces’
Next 6 Months of War in Ukraine in 6 Maps: Understand the Stagnation of Russia’s Invasion | Ukraine and Russia