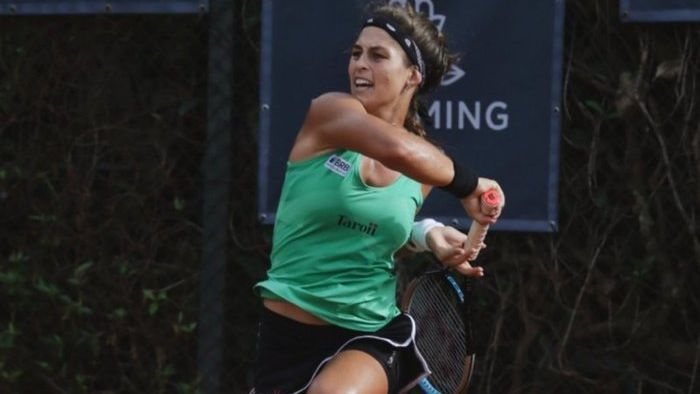 the match between Carolina Meligeni and Stefanie Voegele, from Switzerland, for the first round of the qualifiers US Open, starred in an unusual scene this Tuesday (23). In the tie break of the third and final set, the Brazilian got the seventh point and left to celebrate the victory. However, when the two athletes were at the net for the lengths, Meligeni and Voegele were informed by the head referee that the set would go to 10 in the tie break.

After a few moments of confusion, Carolina Meligeni and Stefanie Voegele returned to their sides on the court to continue with the match normally.

In the final stretch, Carol managed to keep ahead and closed the game in 2 sets to 1, with partials of 6/2, 6/7 and 7/6. With the result, the Brazilian secured herself in the second round of the US Open quali. To stay alive in search of one of the spots in the main draw, the Brazilian will face Linda Fruhvirtova, from the Czech Republic.

Previous ESA looks at crazy idea of ​​solar farms in space
Next CapCut: is it safe to use the video editing app that has become a trend on Instagram? | TC detective