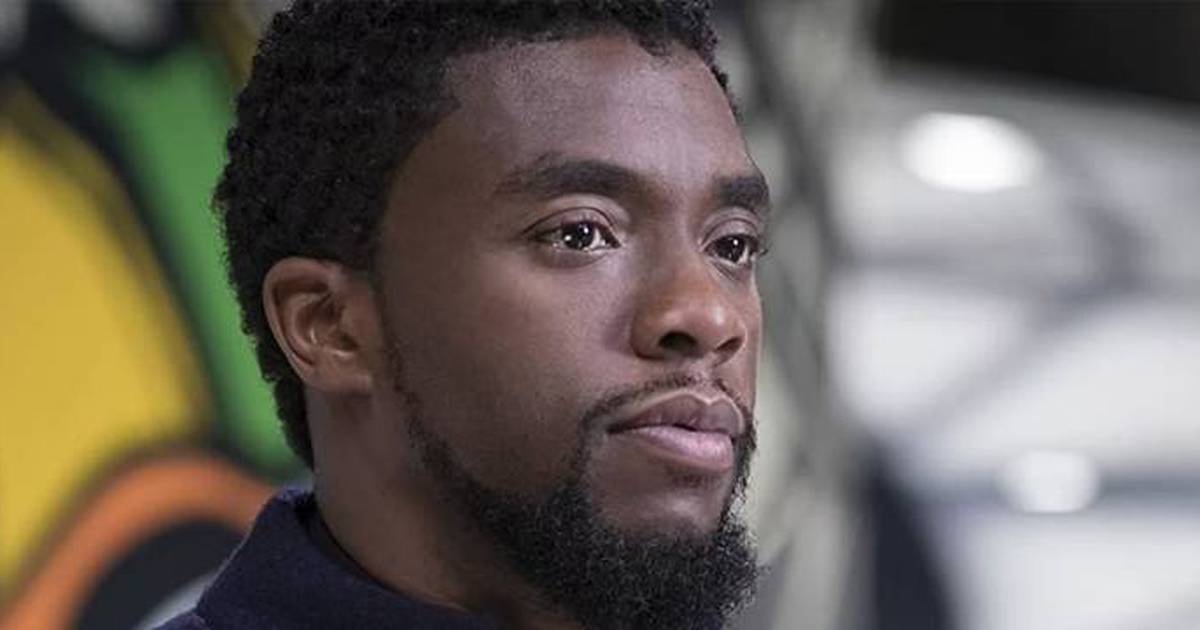 Chadwick Boseman will be one of the honorees in the D23 Expo, Disney’s annual event that will feature several panels and new products from the company. The actor will receive the title of “Legend of Disney” given to “individuals who have made extraordinary contributions” to the company’s legacy.

The tradition began 35 years ago and this year will recognize artists such as Idina Menzel, Kristen Bell, Ellen Pompeo, Patrick Dempsey between others. Honorees will receive a Disney Legends sculpture with the meaning “the imagination, creativity and magic they brought to the company”.

The D23 Expo takes place between the 9th and 11th of September. Honorees will participate in a bronze handprint ceremony, which will be on display at Disney Legends Plaza.

Boseman died of colon cancer in August 2020 at the age of 43. Although he had been diagnosed with stage III disease as early as 2016, his death came as a shock to the industry as he kept his entire treatment for the disease a secret, even amid severe chemotherapy.

Previous Hulk reacts after demands from Atlético-MG; watch
Next With Gabigol and Pedro Raúl, Tite surprises and points out 4 names in Brazilian football that can paint in the World Cup