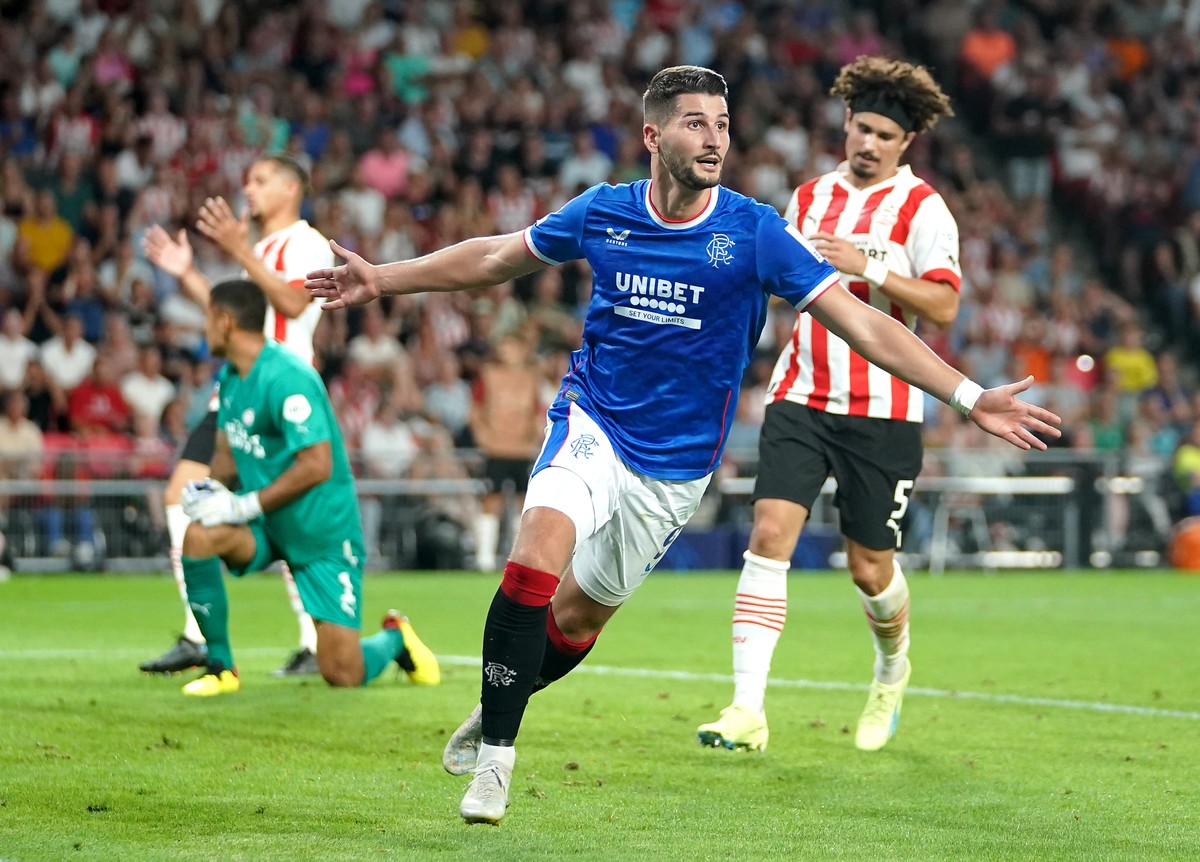 Rangers secured a spot in the group stage of the Champions League on Wednesday. The Scottish team defeated PSV, from the Netherlands, 1-0, in Eindhoven, after a 2-2 draw in the first leg in Glasgow.

The hero of the classification was forward Colak, who scored in the 15th minute of the second half. After that, PSV still pressed in search of an equalizer, but did not overcome the mark of Rangers.

The Scottish team will return to the Champions League group stage after 11 seasons. The last time Rangers arrived at this point in the competition was in the 2010/2011 season.

During this period, the club went through bankruptcy, recovered and returned to European competitions – it was runner-up in the Europa League last season.

In addition to Rangers, two other teams secured a spot in the group stage on Wednesday. Copenhagen held on to a 0-0 draw with Trabzonspor in Turkey and advanced thanks to a 2-1 victory in the first leg.

Dinamo Zagreb had a more dramatic classification. After losing to Bodo/Glimt in the first leg by 1-0, the Croatian team won at home by 2-1 and took the game to overtime. Two goals in the last four minutes, with Drmic and Bockaj, sealed the passage to the group stage.

Previous Selena Gomez and more celebrities who have beauty brands
Next The Groove platform arrives in Brazil, focused on the solution of digital services