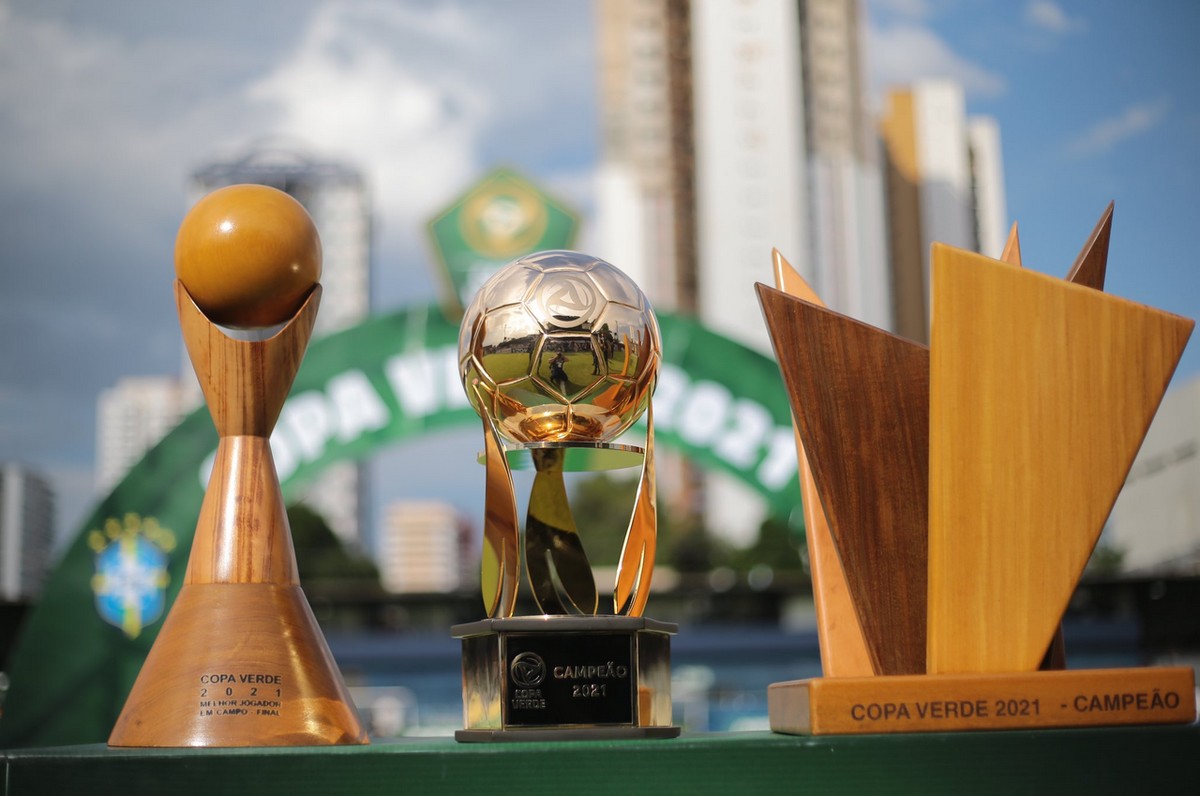 THE Brazilian Football Confederation (CBF) released this Wednesday, the 24th, details of the 2022 Copa Verde. In all, 24 teams are accredited to compete in this year’s regional competition.

The tournament is set to begin on October 25th. From the first phase to the quarter-finals, the clashes will be in single games. In the semifinals and final, the duels will be back and forth.

According to a letter sent by the CBF, clubs need to confirm their participation by 12:00 this Friday, the 26th. If there is any withdrawal, there will be no substitution.

Have been state champions in 2021 (or Selective Tournament in which at least four clubs from the first professional division of the regional championship participate) organized by the 12 participating affiliated federations.

Have been state runner-up in 2021, organized by the eight best-ranked federations in the National Ranking of Federations/2022. According to the regulation of the 2021 Capixaba Championship, the vacancy referring to this criterion is intended for the club that obtained the first place in the Selective Tournament. In other words, Nova Venecia.

The first stage will feature the 16 worst clubs positioned in the RNC. There will be eight duels, in a single game, classifying eight teams for the second phase. The round of 16 and quarter-finals will also be decided in a single match. Only the semifinals and final will be in home and away matches.