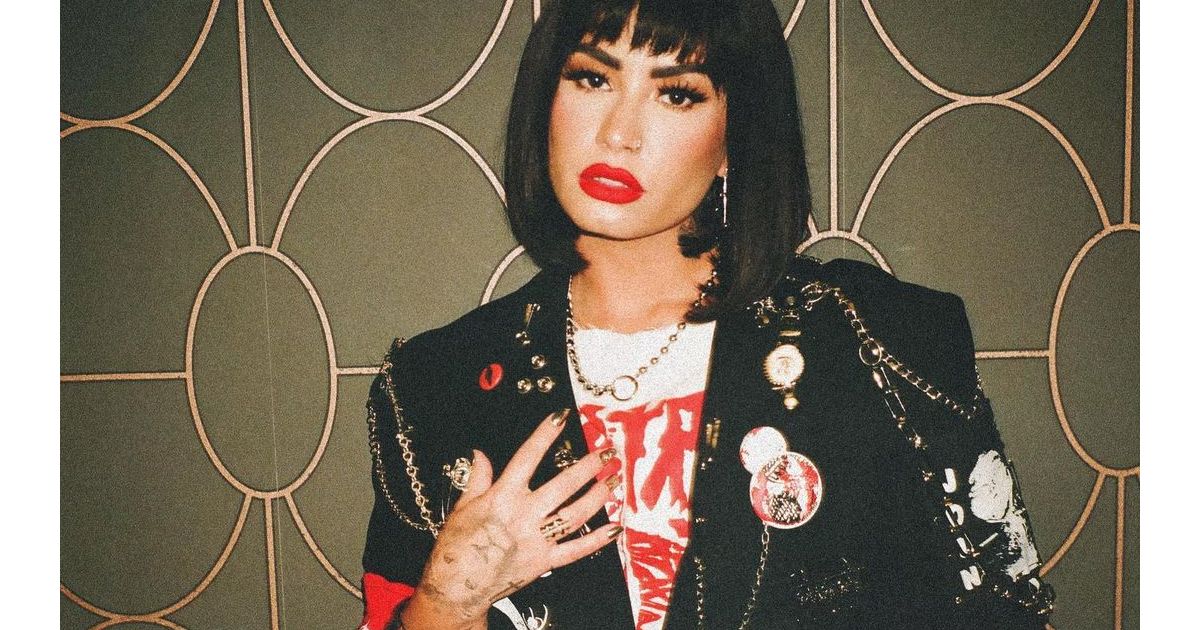 It is not news that being a child star is a difficult mission. Who spoke more about it was Demi Lovato, during the podcast “Call Her Daddy”, which aired this Wednesday (24). In an honest interview, the star, who performs at Rock in Rio on September 4, commented on the difficulties of childhood, her experience as a victim of bullying and also revealed the idea of ​​​​a project, which would bring together stars such as Selena Gomez, Miley Cyrus and Jonas. Brothers – who also lived under the spotlight, still very young.

Demi Lovato started at Disney with the series “When the Bell Rings” and became one of the most well-known personalities of the time after starring in “Camp Rock” in 2008, with Joe, Nick and Kevin Jonas and being cast in the comedy series ” Sunny between stars”. Check out what the “Cool For The Summer” singer revealed and what the production on child artists would be like.

During an interview for the “Call Her Daddy” podcast, Demi Lovato explained that she wants to set up a project – film or documentary series – exposing the experiences of former child actors who participated in Disney and other networks, such as Nickelodeon. To that end, she wants to reach out to other celebrities who have gone through the same thing as her – with exposure, pressure and tight schedules, even underage.

“I think over the years, we’ve talked about it a few times, but I have a project in the works where I plan on talking to some people and other child stars,” Lovato said, referring to former network colleagues, like Selena Gomez, Jonas Bothers and Miley Cyrus – who remains friends with the star.

Demi recalls the beginning of drug addiction: “I tried it at 12”

Always honest, Demi doesn’t hide her battle with drug addiction and, for presenter Alex Cooper, she spoke more about the beginning of her condition, remembering, still, that both her mother and father suffered from it. “I stole beer from my stepfather, took it to the room and drank 4 beers […] I first tried it when I was 12 years old. At 13, I had a car accident and I was prescribed opioids,” she explained.

The singer also says that it was a way she dealt with bullying, in which it was constantly called offensive terms. Lovato also says that people said she was fat and felt that, because of that, she had no friends. At the age of 17, she used cocaine for the first time: “I liked it a lot and it kind of ended my treatment as soon as I turned 18”.