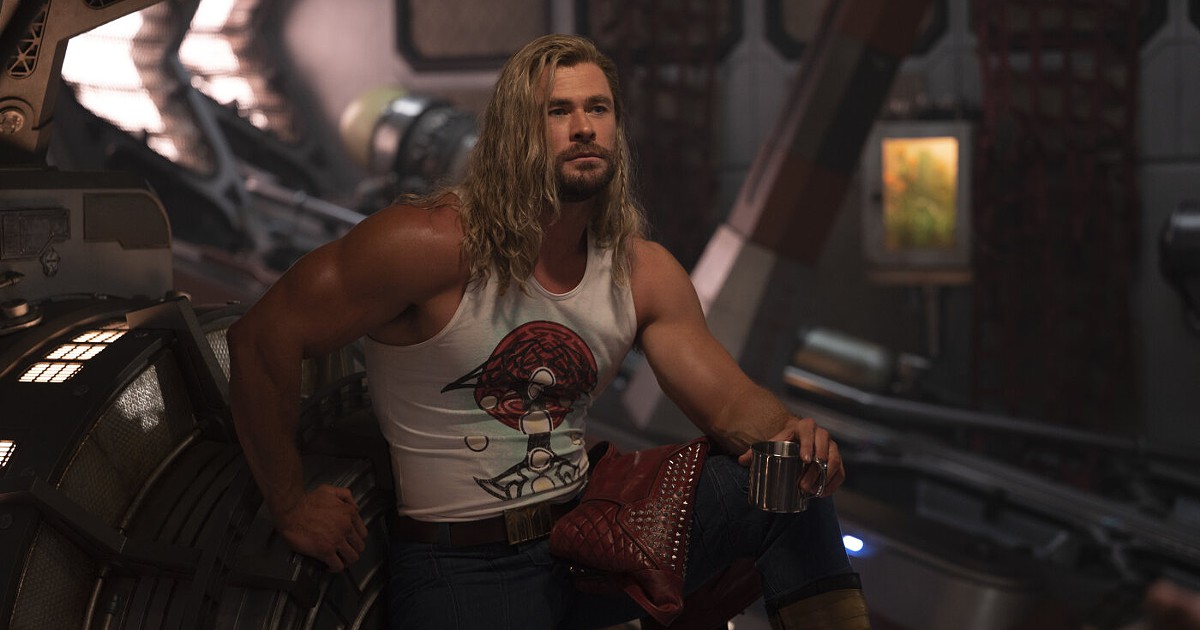 Disney+ Day: “Thor: Love and Thunder” Will Be New in September

“Thor: Love and Thunder” will be available September 8 on Disney+.

The latest Marvel movie is one of the highlights announced this Monday for “Disney+ Day”, an annual event featuring news from the service’s iconic brands: Disney, Pixar, Marvel, “Star Wars”, National Geographic and Star.

“Thor: Love and Thunder” will be available exactly 60 days after opening in American theaters, which already confirms an adjustment in Hollywood to the post-pandemic era, in which the greater and longer the success in theaters, the later the movie will be released on streaming: like other studios and although it never verbalized the policy, Disney was doing it about 45 days later.

For Disney+ Day, the premieres of “Pinocchio”, a new live-action version with Tom Hanks had already been anticipated; a new episode of “She-Hulk: The Lawyer”; and the premiere of the animated series “Traveling Cars” and the documentary series “We’re Growing”, “Epic Adventures with Bertie Gregory” and “Mike” (centered on boxer Mike Tyson).

Among the news announced this Monday are documentaries about the production of “Thor: Love and Thunder” and the series “Obi-Wan Kenobi”; the short film “Remembering”, with Oscar winner Brie Larson; a new short film “The Simpsons” called “Welcome to the Club”; the premiere “Tierra Incógnita”, a horror and suspense series with production entirely developed in Latin America; the sung versions of the animated films of the two “Frozen” films; and a special with the most memorable dances from the show “Dancing with the Stars”.

Previous ‘How I Forgave Myself for My Friend’s Accidental Death’ | World
Next With Maracanã full, Fluminense and Corinthians open semi-finals of the Copa do Brasil – Sports