First official store of the famous ‘aviator’ eyewear in SC will open in 2022, see the city

After the German brand Boss, it was the turn of the famous Ray-Ban eyewear brand to confirm the installation of its first store in Santa Catarina, at Balneário Shopping in Balneário Camboriú on the North Coast.

famous with models Aviator and wayfarerthe new store, scheduled to open in October, promises to offer variety, in addition to the company’s global launches.

Stand out in the market for its style and quality, as the glasses are inspected about 20 times during the manufacturing process and also undergo numerous tests to certify that the lenses will actually be able to absorb approximately 65% of the sun’s rays.

Founded in 1937, in the USA by the company Bausch & Lomb, the brand was sold for more than 600 million dollarsto the Italian group Luxottica, which helps explain one of the brand’s main current exposures to the Ferrari team in Formula 1. 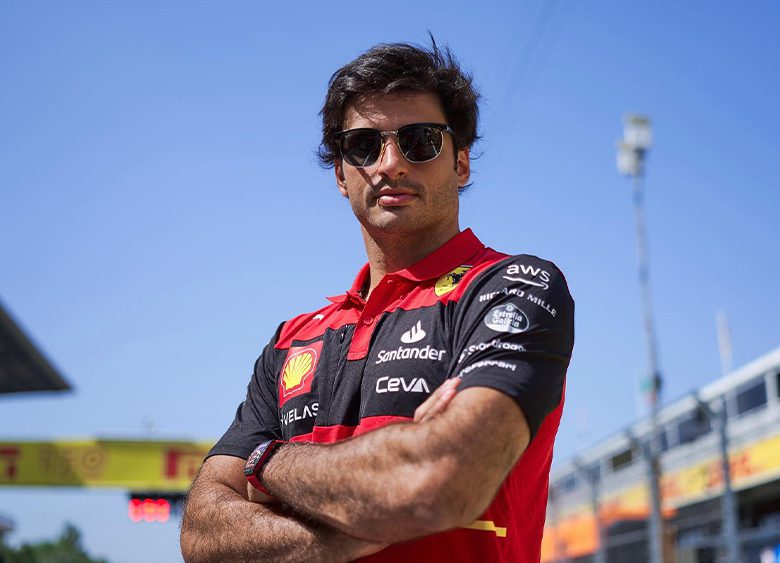 Carlos Sainz, Ferrari driver in Formula 1 with one of the Wayfarer models produced by Ray-Ban – Photo: Scuderia Ferrari/Disclosure/ND

Going back to the beginning of history, the most famous model of eyewear, the ‘aviator’ emerged after the company’s research in the 1930s that culminated in the development of a product that protected the eyes of members of the United States Air Forceexposed to the sun’s rays constantly. 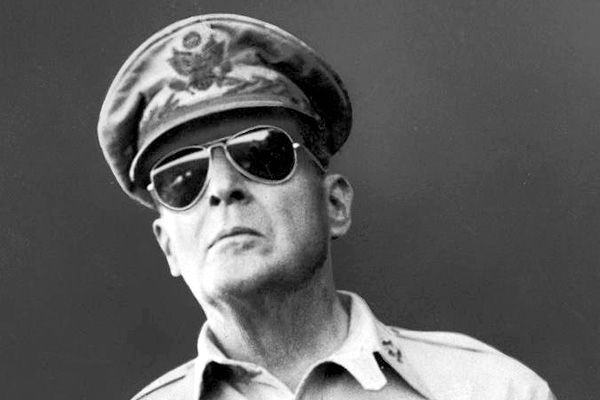 Douglas MacArthur, general was a kind of first advertising boy for the brand – Photo: Disclosure/ND

The first historical figure who turned the ‘Aviator’ into an icon was General Douglas MacArthurone of the biggest names in the history of the US army who, with his gold-rimmed glasses and greenish lenses, was the forerunner for thousands of celebrities who wear the different versions to this day. 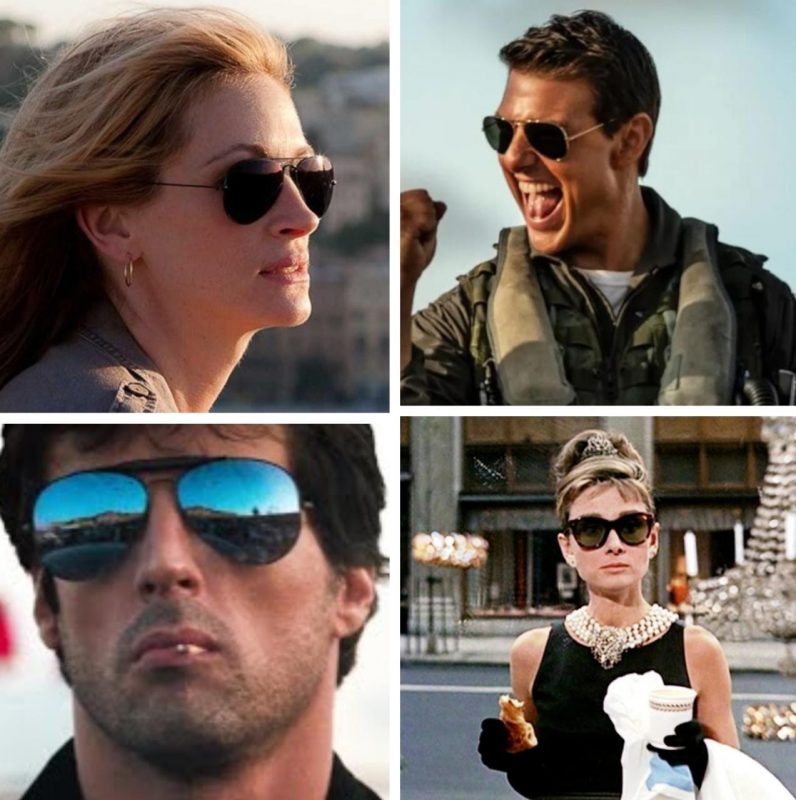 box office success in cinemas, Top Gun: Mavericka film in which Tom Cruise resumes his historic role, made the model’s sales grow 40% in the United Kingdom, for example.

On the brand’s official website, the models have versions with prices starting from the BRL 640.

Join the group and receive the main news of Itajaí and region in the palm of your hand.

Previous Ronaldo defends Pezzolano at Cruzeiro and questions referees: “Do you want him to keep quiet?” | cruise
Next Recovered, Geovane, Pais and Jaj return to training with Cruzeiro squad 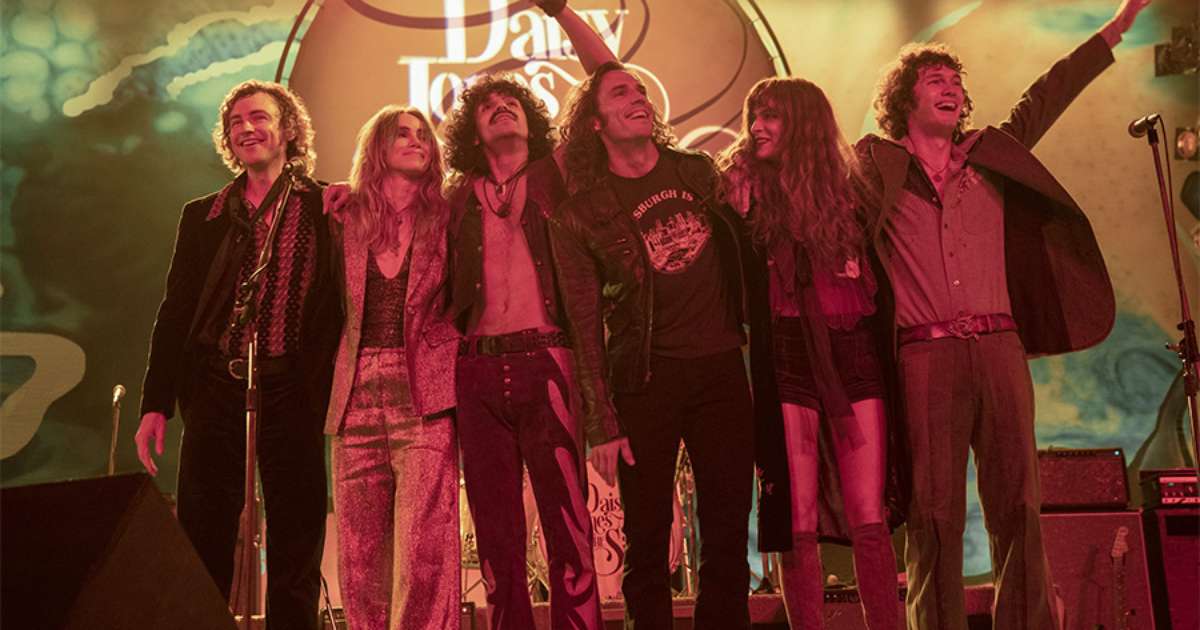 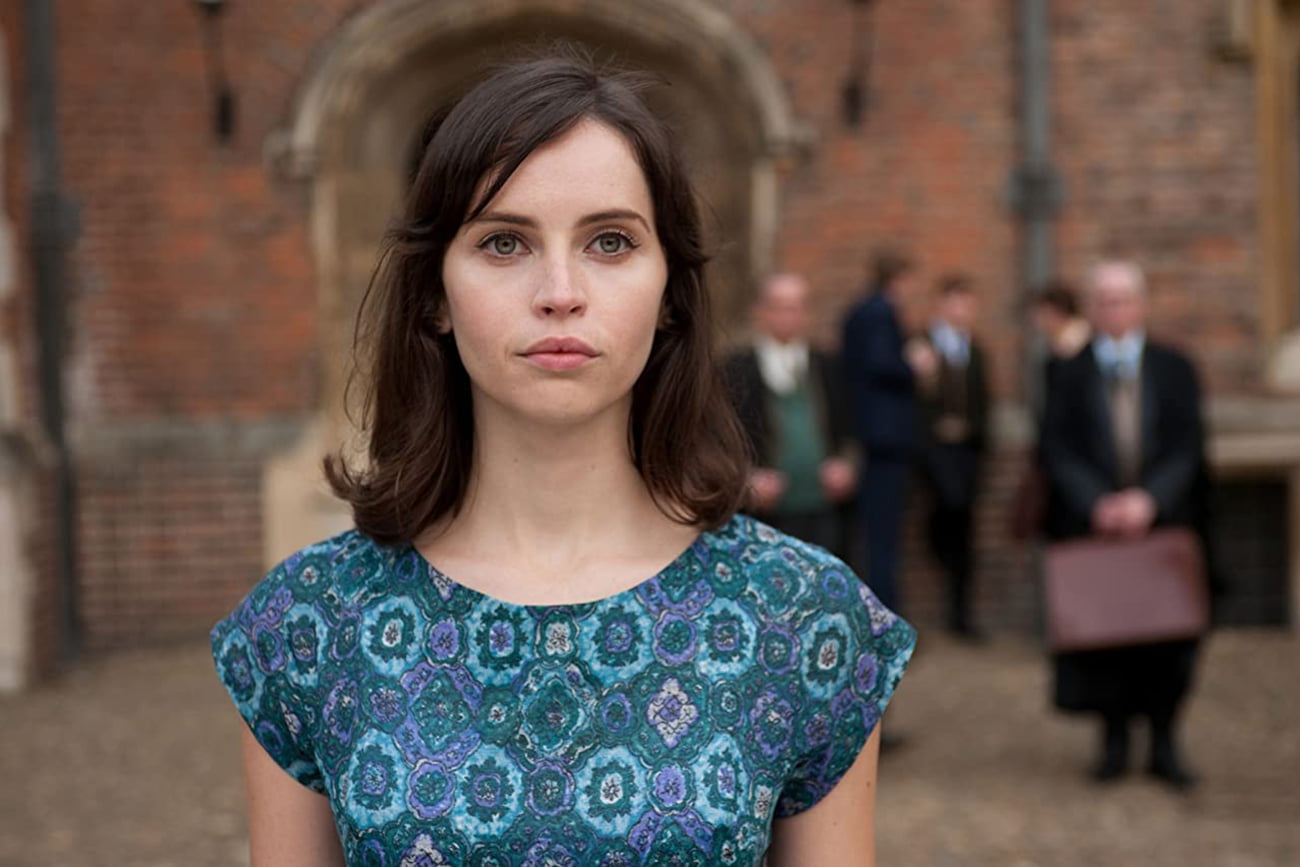