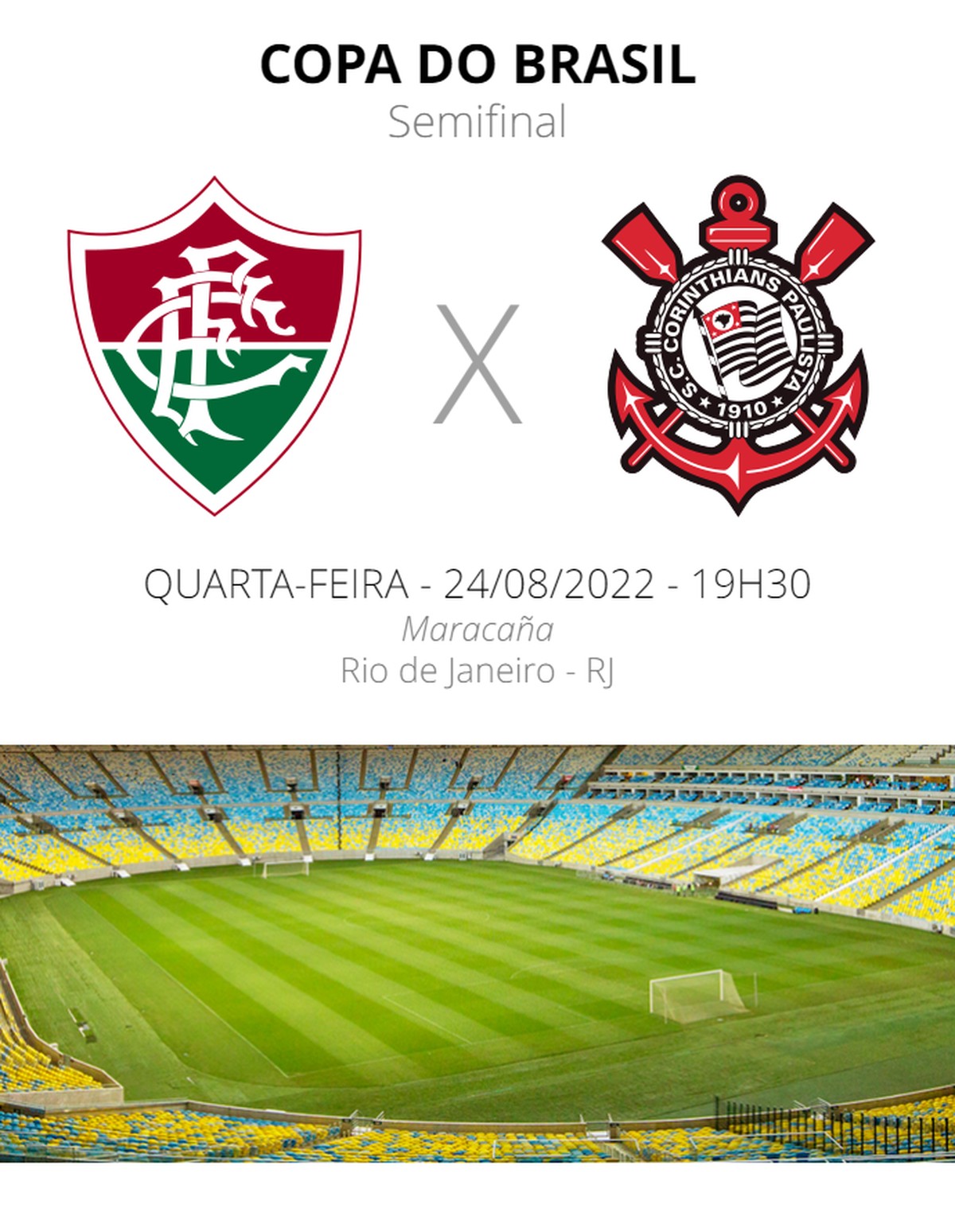 After qualifying in the quarterfinals with Fortaleza in a 2-2 draw, Fluminense comes from a significant victory over Coritiba, at Maracanã, by 5-2. The result left the team in second place in the Brazilian Championship. In the match, the team led by Fernando Diniz had important pieces that are not holders and appear as options. Nathan scored from a free-kick and Willian Bigode scored two goals with Michel Araújo’s assists.

After losing 2-0 in the first leg of the quarterfinals, Corinthians relied on the strength of the crowd to reverse the score and qualify with a 4-1 at home. Needing to rest the team, Vítor Pereira spared holders against Fortaleza, in the defeat of the weekend in the Brasileirão. The Portuguese coach wants the main players to arrive in one piece for the decision.

The two teams have already faced each other 116 times in history, with 41 wins for Corinthians, 33 draws and 42 for Fluminense. In the Copa do Brasil, there are two wins for Timão and two draws. 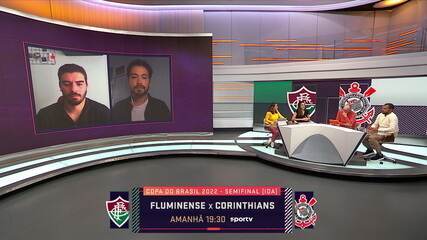 Fluminense has only one doubt for the match. The midfielder André, one of the highlights of the team’s midfield, showed flu symptoms last Monday and was spared from training. But he showed improvement and trained on Tuesday. The Flu’s coaching staff expects him to be able to play. If not, Martinelli should win the spot.

Who is out: Alan (not registered for the Copa do Brasil) and Luan Freitas (right knee);

After saving holders at the weekend, in a game for the Brasileirão, Vítor Pereira arrives with the main players more rested for the decision of the Copa do Brasil. Yuri Alberto and Róger Guedes, attacking duo, for example, played 49 and 53 minutes, respectively. Renato Augusto, the man of Corinthians creation, only 36.

Timão arrived in Rio de Janeiro this Tuesday, with one less day of preparation than Fluminense. Giuliano is the novelty of the current list of embezzlement of Corinthians. With this, a team similar to the one that won Atlético-GO in the previous phase should be selected.

Who is out: Bruno Méndez (already played for Inter in the Copa do Brasil), Giuliano (reason not yet specified), Rafael Ramos (physical transition), Raul Gustavo (pain in the adductor of the right thigh), Giuliano (did not travel), Júnior Moraes and Roni ( right knee pain), Maycon (strength training and gym) and Paulinho (knee surgery).

Ramon Abatti Abel will be the referee of the match — Photo: Thiago Ribeiro/AGIF

Previous Flamengo x São Paulo: Cariocas can break record for consecutive wins in the match | Flamengo
Next Multichampion for Corinthians, Jadson announces retirement and opens his heart in farewell: “Without you…”

Deschamps and Southgate have met twice as coaches (Photo: AFP) Photo: Lance! The curriculum between …