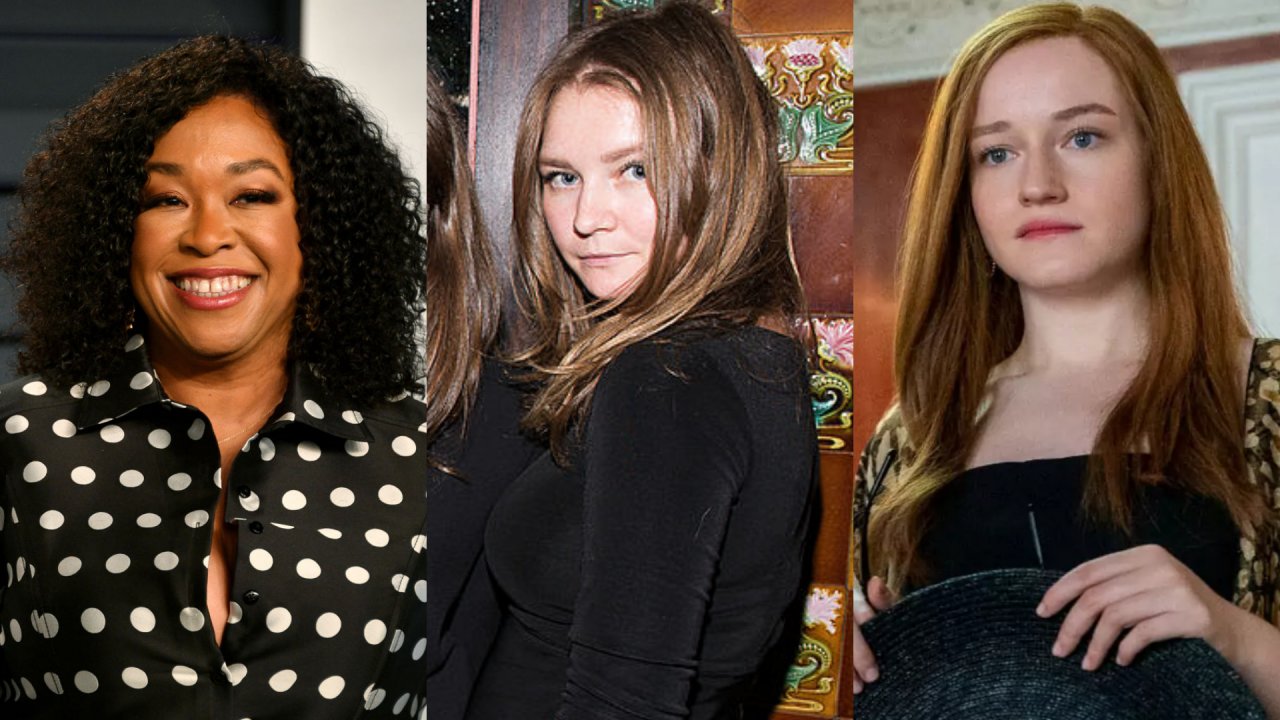 To invent Anna, you didn’t have to meet her… Shonda Rhimes, creator of the Netflix series “Inventing Anna”, revealed that she never met the real Anna Delvey, or Anna Sorokin, the con artist who inspired the main character of the production. In an interview with The Hollywood Reporter released this Monday (15), the author explained why she never wanted to meet the false German heiress, revealing that this was on purpose and facilitated the creation of the plot.

“I purposely didn’t want to meet Anna because I knew two things from hearing everyone’s stories: either people fell in love with her and lost all objectivity, or they hated her and just couldn’t handle it. And I felt like I didn’t want to be stuck in a position where I had these feelings for this person, who was going to define how I was going to tell the story.“, Shonda said.

Rhimes explained that he didn’t want to feel sorry for Anna, but he also didn’t want to assume right away that “she is that monster”. However, the American TV producer admitted to being curious about Sorokin’s future. “I wonder who she’s going to be in 10 years, who she’s going to be in 20 years. She has a lot to grow”, projected the miniseries writer on the con artist.

Anna, on the other hand, revealed, in an interview with the Spotify podcast “Forbidden Fruits”, that she has a different view on her past actions, noting that she just wanted to feel like she owned something: “I just wanted my own thing and I want to be in control. And I just wanted to tell people what to do. It’s such a different dynamic being paid and paying people”.

“Inventing Anna” tells the story of Anna Delvey (Julia Garner), who managed to convince New York’s elite that she was a German heiress. For years, she has committed fraud against major financial institutions, hotels, banks, restaurants and even her friends. Together, the scams reached a total value of over US$ 275,000. The ten-chapter miniseries, available on Netflix streaming, was an audience success.

Sorokin, her real surname, of Russian origin, was arrested in 2017 for the frauds. In April of the same year, she was charged with eight crimes, including attempted theft, second-degree theft and theft of services. At the time, Anna was sentenced to four to twelve years in prison, and was released on parole in February 2021. She is currently held in custody by United States Immigration Customs Enforcement (ICE).

Previous Man accused of attempted murder asks to die and receives euthanasia in Spain before going to trial | World
Next Muricy says how São Paulo can complicate Flamengo and tells what he said to Ceni before the 1st semi: ‘I even mentioned Liverpool’