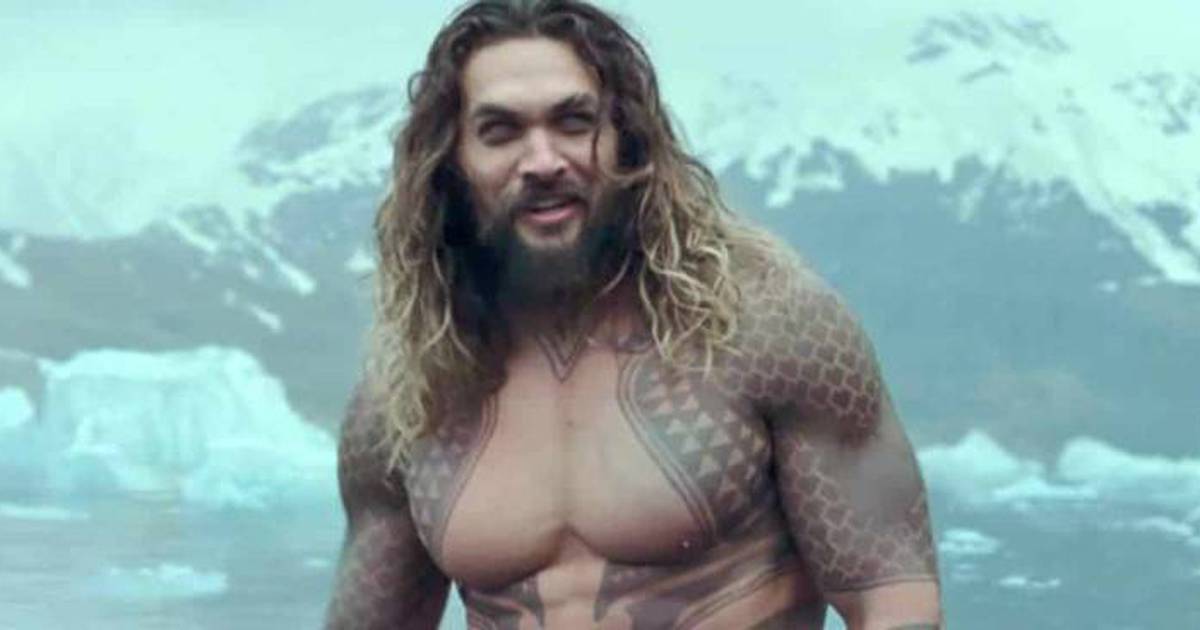 Jason Momoa Says His Villain Will Be “Androgynous”

Jason Momoa spoke for the first time about his role in fast and furious 10, revealing that he will be the new villain of the franchise and giving a taste of his interpretation “sadistic and androgynous” of the character.

“I’m having so much fun. I can finally be a bad guy because I’ve been playing the good guy for a long time. He’s very sadistic and androgynous, kind of like a peacock… He’s a guy with a lot of problems. He definitely has some problems.” with the father“, he joked.

Universal confirmed that fast and furious 10 will be on display in May 19, 2023. The direction, before the franchise veteran Justin Linnow will be from Louis Letterrier (The incredible Hulk).

Previous Colombian government puts ex-guerrilla in command of the Intelligence Service
Next Well against gringos, Diniz has an “appreciation duel” with Vítor Pereira in Fluminense x Corinthians | fluminense