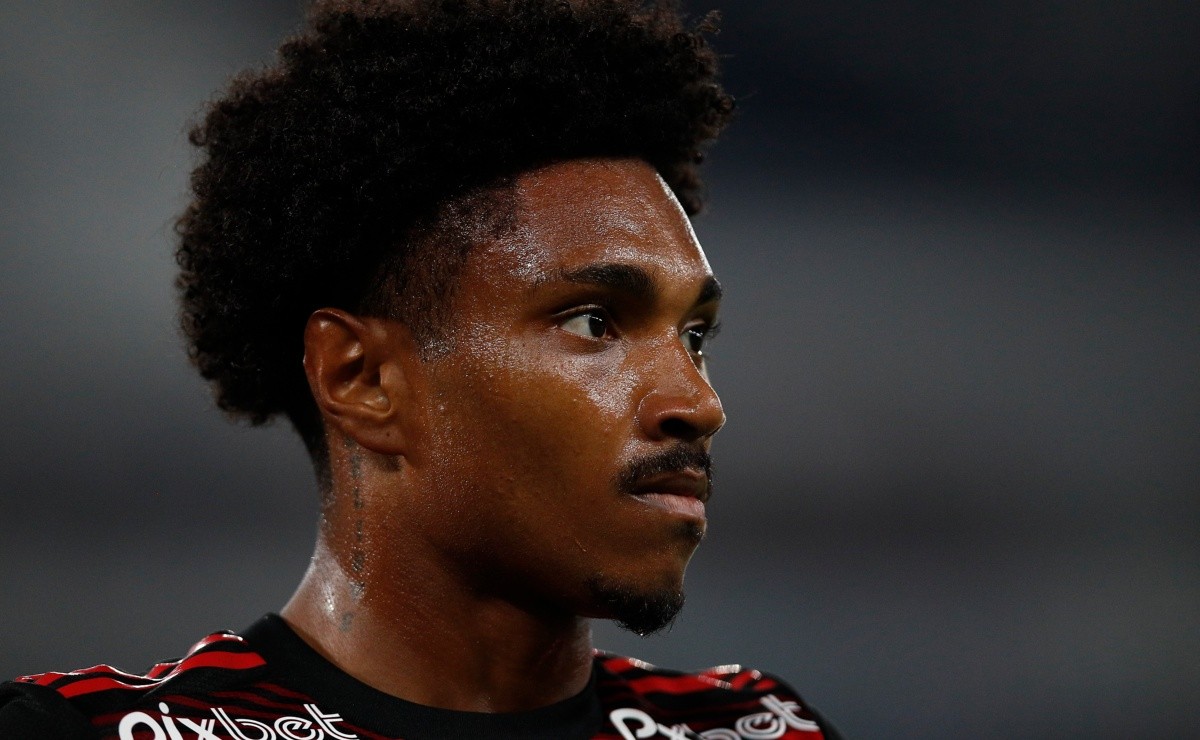 Journalist reveals why Panathinaikos hired Bernard and not Vitinho, from Flamengo

Greek club first tried Vitinho, from Flamengo. With the refusal, closed with Bernard

Greece’s Panathinaikos have signed Bernard. The player, who played in the 2014 World Cup with the Brazilian national team, was announced by the Greek club. He even arrived in the country in the midst of a big party. However, before going after “Joy in the Legs”, Panathinaikos almost closed the signing of Vitinho, from Flamengo.

No space in Dorival Júnior’s team, and reserve of the reserve team, shirt 11 will not stay next season. With a contract until the end of 2022, the player will leave Ninho do Urubu.

Against this backdrop, Panathinaikos sought out Flamengo, who did not object to the deal. But, according to journalist Venê Casagrande, the striker made a very high salary requestwhich made the deal unfeasible.

“The representative of the attacker made financial demands, such as an “unrealistic” value of gloves and a very high salary. Flamengo did not ask for financial compensation and only asked to keep a percentage of the athlete. What the Greeks accepted”, wrote Venê on Twitter.

Vitinho is still in Fla

With Panathinaikos leaving the business, Vitinho remained at Flamengo. With the closing of the window close, it is unlikely that the striker will leave Ninho do Urubu this season.