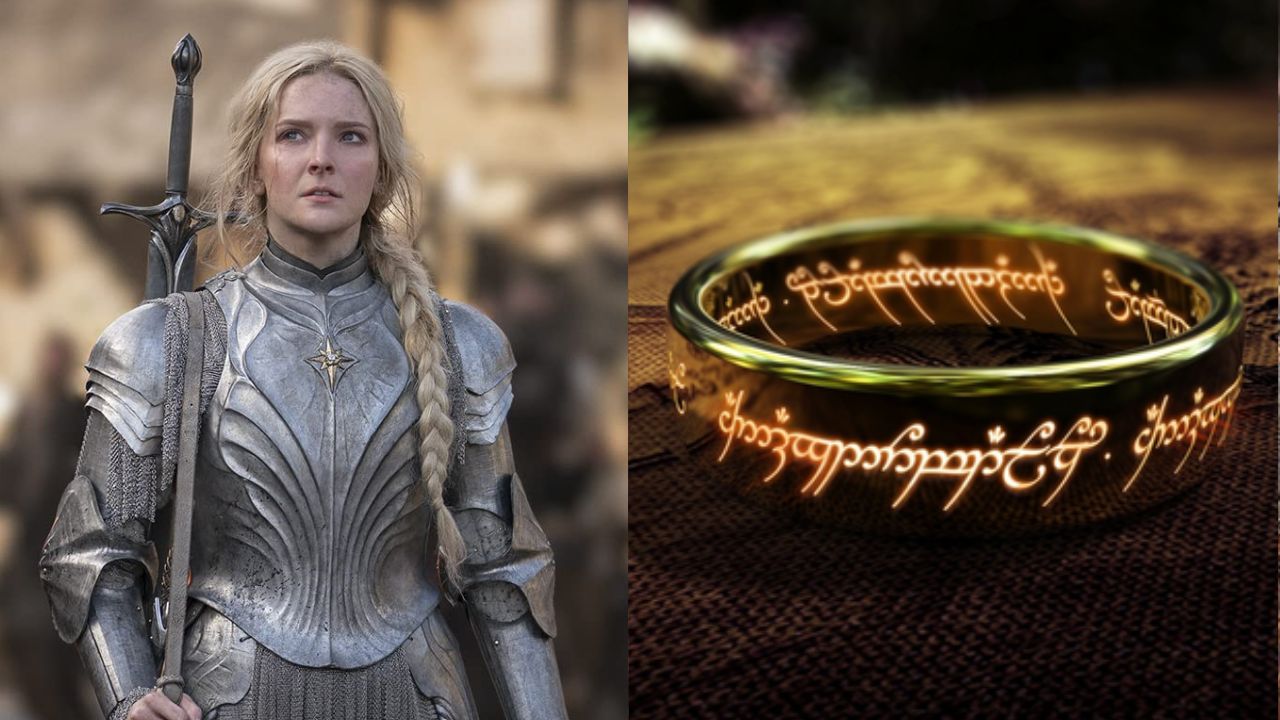 Launch celebrates the premiere of The Rings of Power, a Prime Video series.

One of the most anticipated pop culture events of the year is closer than ever. The Lord of the Rings: The Rings of Power series will hit the Prime Video catalog on September 2, taking audiences into the fantastical universe created by JRR Tolkien once again.

On the occasion of the launch of the production, the geek to the cube, the largest nerd, geek and gamer subscription club in Brazil, announces the new The Lord of the Rings themed box. The Webedia Brasil subscription club bets on licensed products from the Warner Bros. The new collection will feature different boxes from the standard subscription and will be sent bimonthly to the geek club.

“We already have 7 years of experience. A know-how of the curation of the products and the usual quality is expected. We want to transform “The Lord of the Rings” almost into a lifestyle, so we are adding character busts, collectible cubes that they are even compared to funko dolls” explained Rafael Faria, E-commerce Analyst at Nerd ao Cubo.

It is worth mentioning that the subscription will be made at the end of August and that the boxes will be delivered in the first half of the month of September.

What is the story of The Rings of Power?

Before Frodo’s journey through Middle-earth, the Second Age was the scene of several heroic legends. The epic drama, set thousands of years before The Fellowship of the Ring, focuses on a time in history when great powers were forged, kingdoms rose as well as crumbled, while heroes were tested and hope nearly dashed. by the great villain of the Lord of the Rings universe.

The series begins at a time of peace, as the cast of characters new and old must face a resurgence of evil from the darkest depths of the Misty Mountains. Kingdoms and characters will carve legacies that will live on long after they are gone.